It proved to be an exceptional final night of the World Para Swimming Championships for Great Britain’s swimmers as they won four golds to finish second in the medal table.

Brock Whiston and Reece Dunn both set new world bests as they topped the podium at the London Aquatics Centre, while Maisie Summers-Newton also set a new European record on her way to a silver medal. 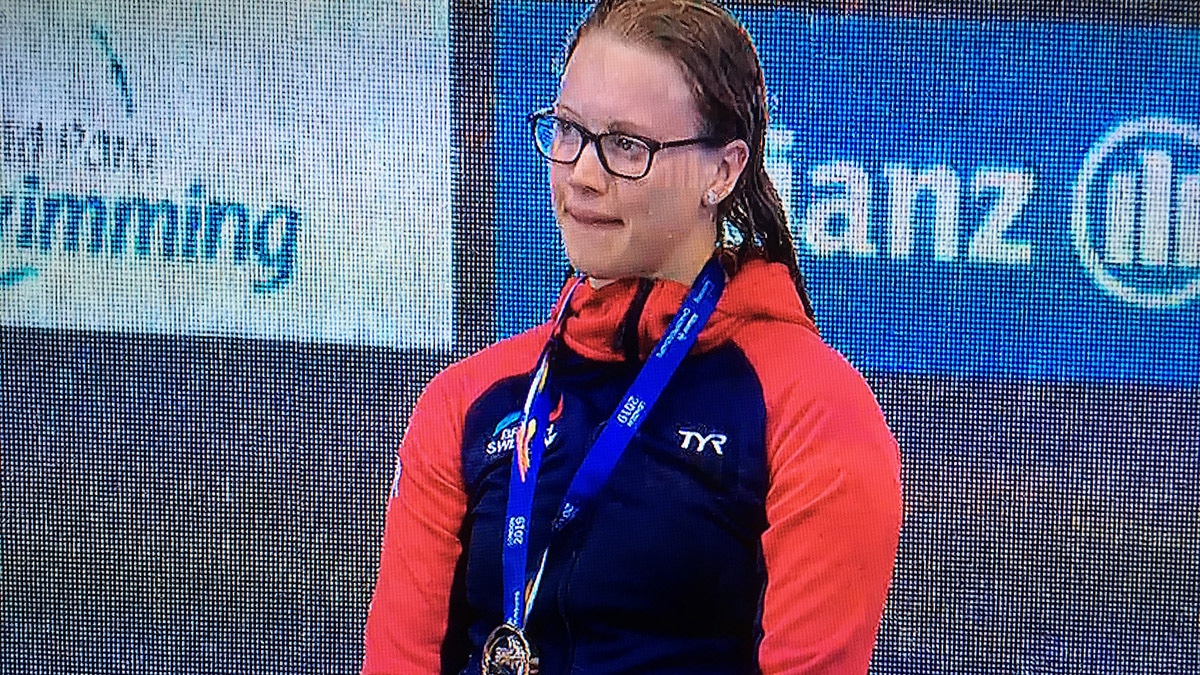 Whiston set her second world record in less than 24 hours after triumphing in the Women’s SB8 100m Breaststroke.

Whiston was an impressive 8.13 seconds clear of her nearest rival, Canada’s Katarina Roxon who touched home in 1:21.96.

But despite the record-breaking time and gold medal, Whiston was disappointed that she didn’t go even quicker.

She said: “I’m a little bit disappointed with the time. I know it sounds really bad but I always want to go faster.

“I’’m going to have a nice week out of the pool and the road to Tokyo starts.” 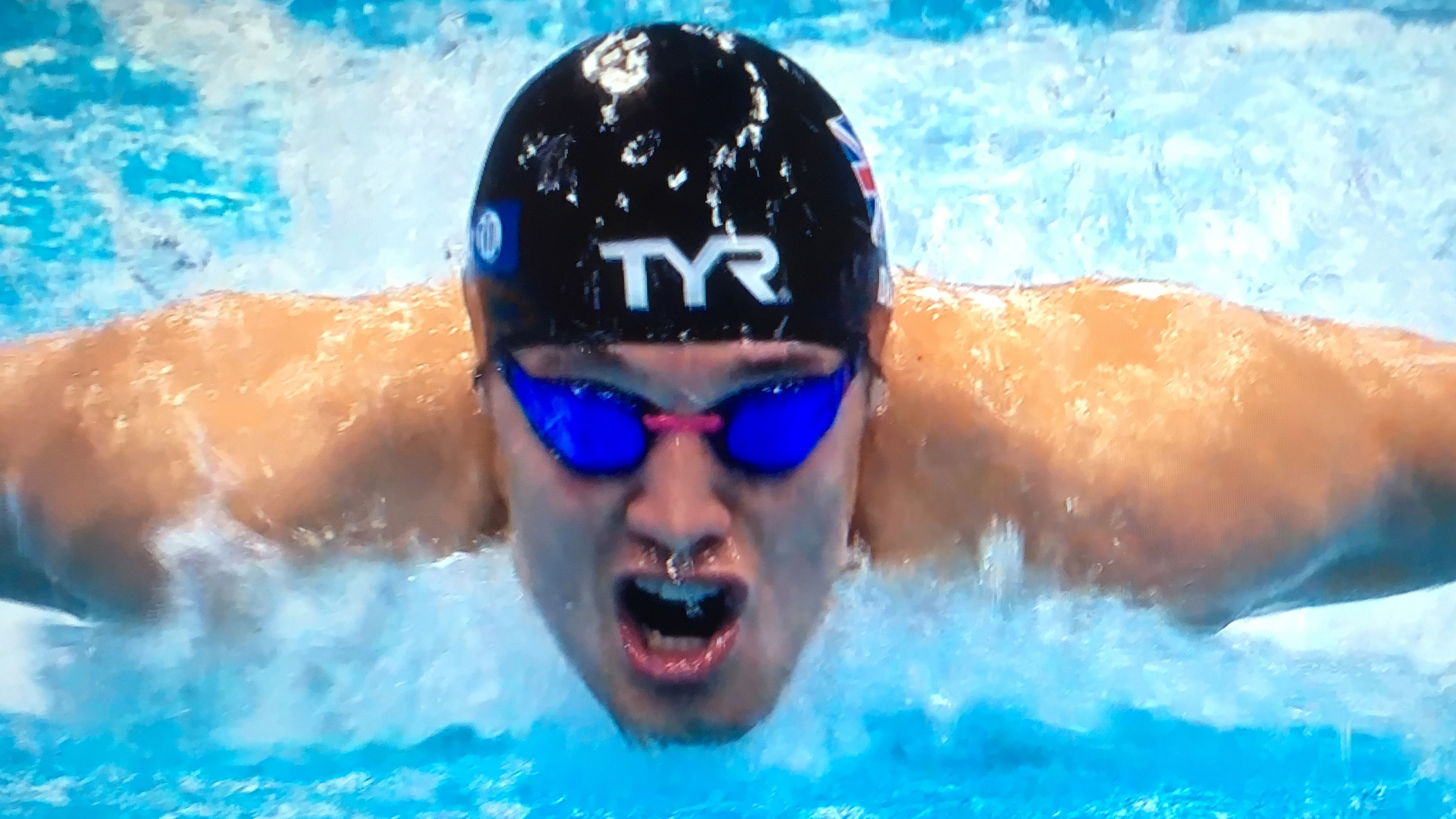 Dunn set his second world record of the championships with victory in the Men’s S14 100m Butterfly final.

Dunn, who was victorious in the Men’s S14 200m Freestyle on the opening day of the championships, broke the world record of 55.72 set by Japan’s Dai Tokaiin who won the bronze in a time of 58,14.

He said: “I felt the world record was on – I felt good,. It’s the fastest I have gone in three-and-a-half years so I’m very happy.

“Coming out there was a massive roar from the crowd. Being on home soil has been amazing.” 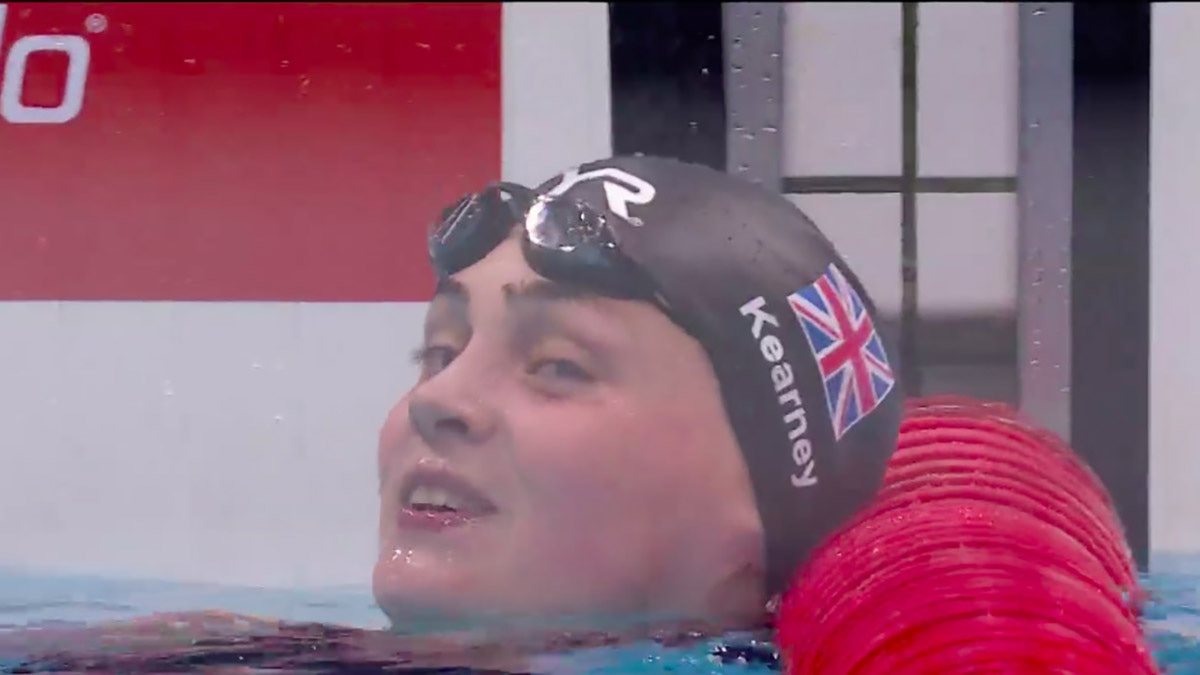 The 22-year-old, who won the Women’s S5 50m and 200m Freestyle titles, added the 100m crown to her collection to cap a successful week.

Kearney said: “I wanted to get a bit closer to that world record but I really I can’t ask for any more.

“Three out of three isn’t bad at all. This gives me a lot of confidence going forward and I’m hoping to train through the whole of next season and see if I can make Tokyo and see what that might bring.”

Hext added: “I wasn’t feeling my best, so just to get through the race was a miracle.

“I’m over the moon to come to my first international swimming championships and win two medals. It’s exciting for the future and hopefully I’ll keep improving.” 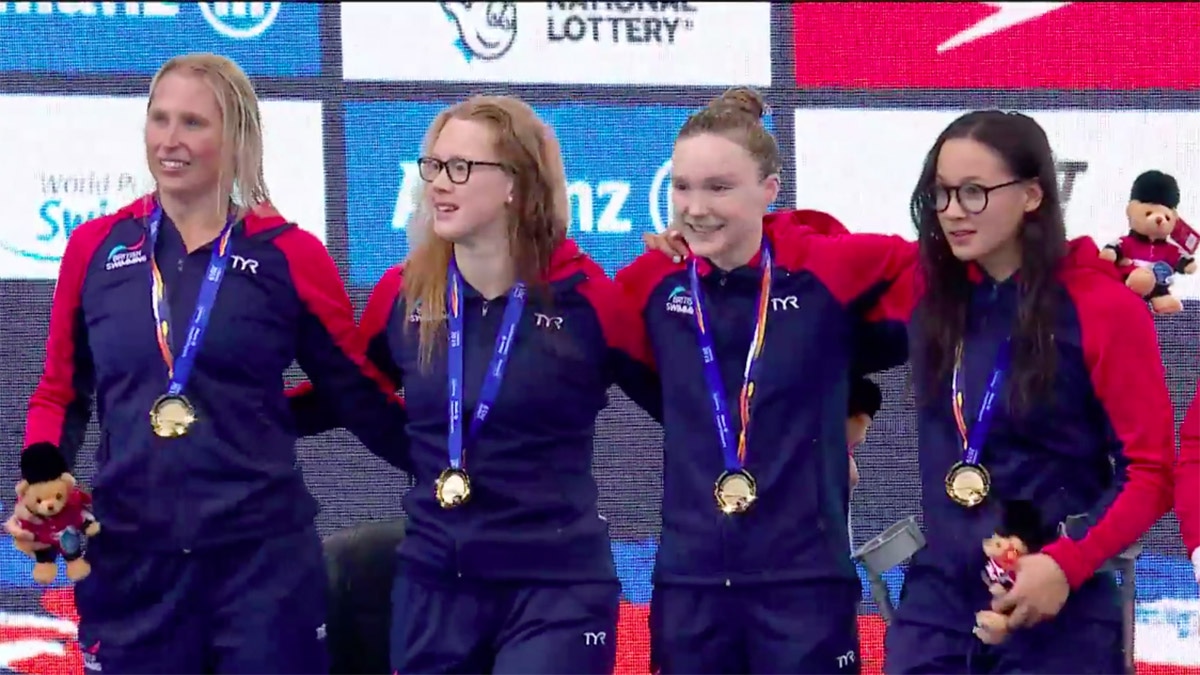 Britain’s 4x100m Freestyle Relay 34 point team were made to wait before finding out they had won the gold medal.

It took several minutes for the official result to be announced before it was eventually confirmed that Tai had led Britain home to glory.

Whiston said: “I’m so happy to be part of this team and to swim with these three girls again is amazing. We proved what we’re made of in the medley relay and to do it again in the freestyle relay is fantastic.”

It capped a successful championships for Tai, who won her seventh gold medal of the competition.

She said: “I’m so happy to end the week this way, but now I’m ready to rest!” 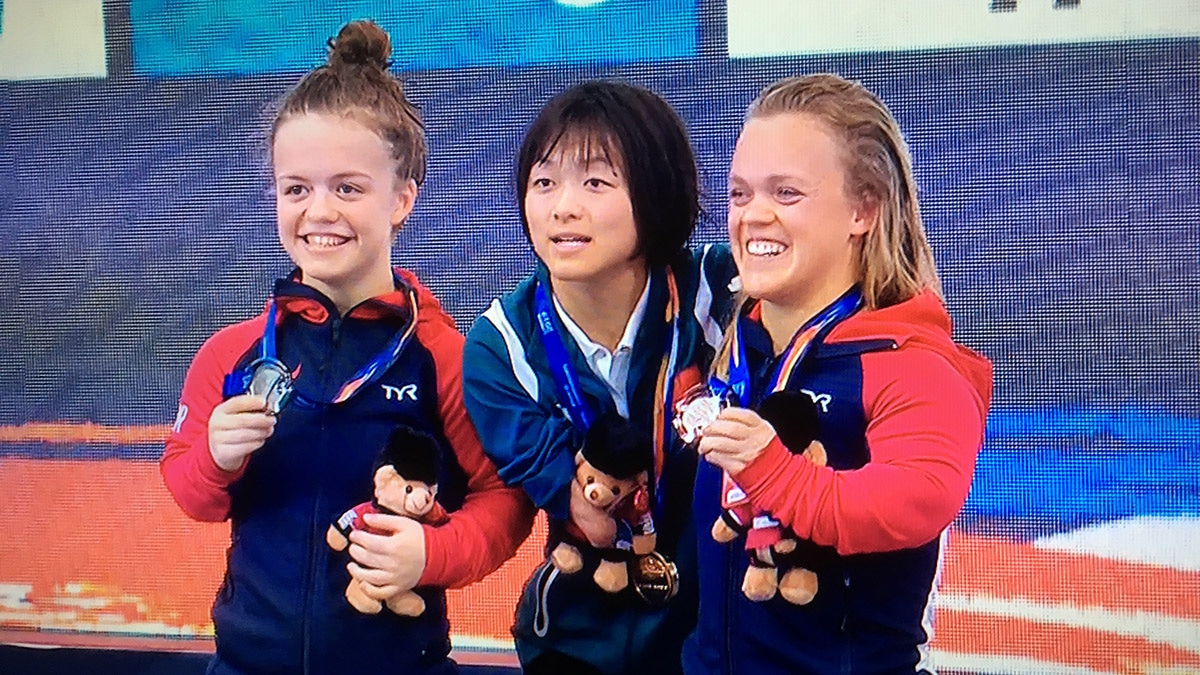 Summers-Newton said she was happy to have set a new European record in the Women’s SB6 100m Breaststroke.

The duo were neck and neck as they turned in the same time of 43.07 but Liu powered ahead in the final 50m to take top spot.

Simmonds claimed the bronze medal after touching home in  a personal best time of 1:38.22

Summers-Newton said: “Wednesday was just brilliant and today I just wanted to get a personal best.

“I kind of wanted to go 1:32 but to get a European record, I’m really happy with that.

“I knew she (Liu) was next to me and I thought just go for it in this 50m and I tried my best but her legs are so strong and she was just gone.

“I’m really happy with my swim and how this week has gone. It’s not sunk in yet but I’m so happy with it.”

Simmonds added: “I’m literally so shocked – I can not believe it.

“To get a bronze medal, I did not expect that at all in a breaststroke event.

“This is a fun event for me so I’m really happy to come away with a bronze medal.”

Applegate was devastated to lose her world record as she finished second in the Women’s S14 100m Butterfly.

She said: “I messed up my turn and can’t blame anyone but myself.