A total of 31 British athletes travelled to Sardinia, Italy, for the prestigious event and produced some ‘outstanding’ performances to ensure they kept the crown of top European team they won in 2017.

More than 130 swimmers representing 19 countries from across Europe, plus the USA, took part in the championships.

The GB team had been training hard to repeat their 2017 success and they achieved their goal based on points won throughout the competition.

They faced stiff competition from the Italians but pulled through thanks to the superb efforts of everyone involved.

Team manager, Neil Lacey, said: “Our recent training camp in Newcastle set the standards that we wanted to achieve.

“All 31 swimmers have been outstanding, not only this week but also in the months of preparation in the build up to the competition.

“We have some outstanding individuals in the team but retaining our European title shows we have huge strength in depth in the squad.”

Between them, they broke eight world records and a European record. 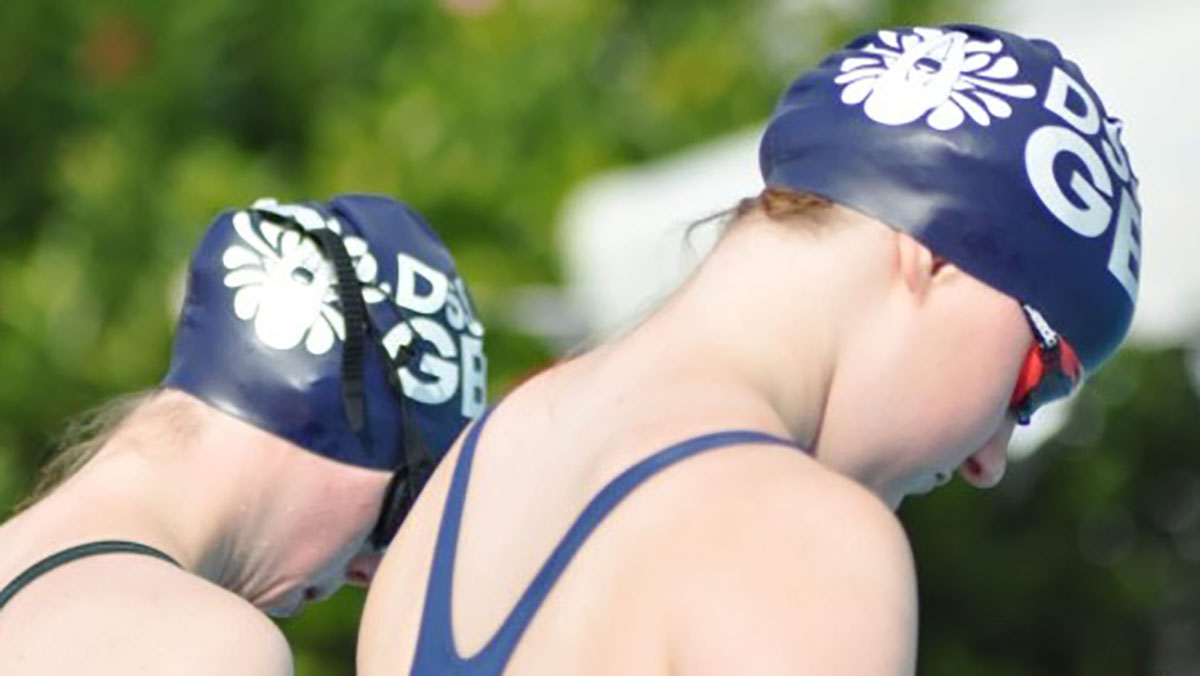 Head coach, Keith Hall, said: “Our swimmers were tested to their limits on all four days of the event. For five of the team, it was their first international competition.

“They had to contend with the temperatures of the Sardinian summer as well as the pressure of competing against some very strong teams.

“Each day we asked more and more of them and they all stepped up, performing amazingly well.

“The Newcastle camp was a fantastic bonding opportunity and the hard work at each of the swimmer’s clubs has clearly paid off.

“This team of incredible athletes has set the bar extremely high for future competitions. I couldn’t have been more proud of them all.”

In Para-swimming events, swimmers with Down Syndrome currently compete within the S14 classification.