Great Britain on the podium again with men's relay silver

An exciting night of racing at the Duna Arena in Budapest saw another silver medal-winning performance, this time in the Men’s 4x200m Freestyle Relay.

The team of Tom Dean, Matt Richards, James Guy and Duncan Scott powered their way to the podium after a hard-fought race with winners Russia (7:03.48).

GB’s time of 7:04.61 knocks almost four seconds off their time from the prelims and was enough to hold off third-place finishers Italy (7:06.05).

A scorching 1:45.29 final leg from Duncan Scott helped to secure the medal for the Men’s side, with his split being the second fastest of the entire field.

Their success comes just one day after the Mixed 4x200m Freestyle Relay secured a gold medal for Team GB and adds another relay medal to Team GB’s growing tally.

Before that, Dean’s best stood at 48.51 from last month’s British Olympic Trials. 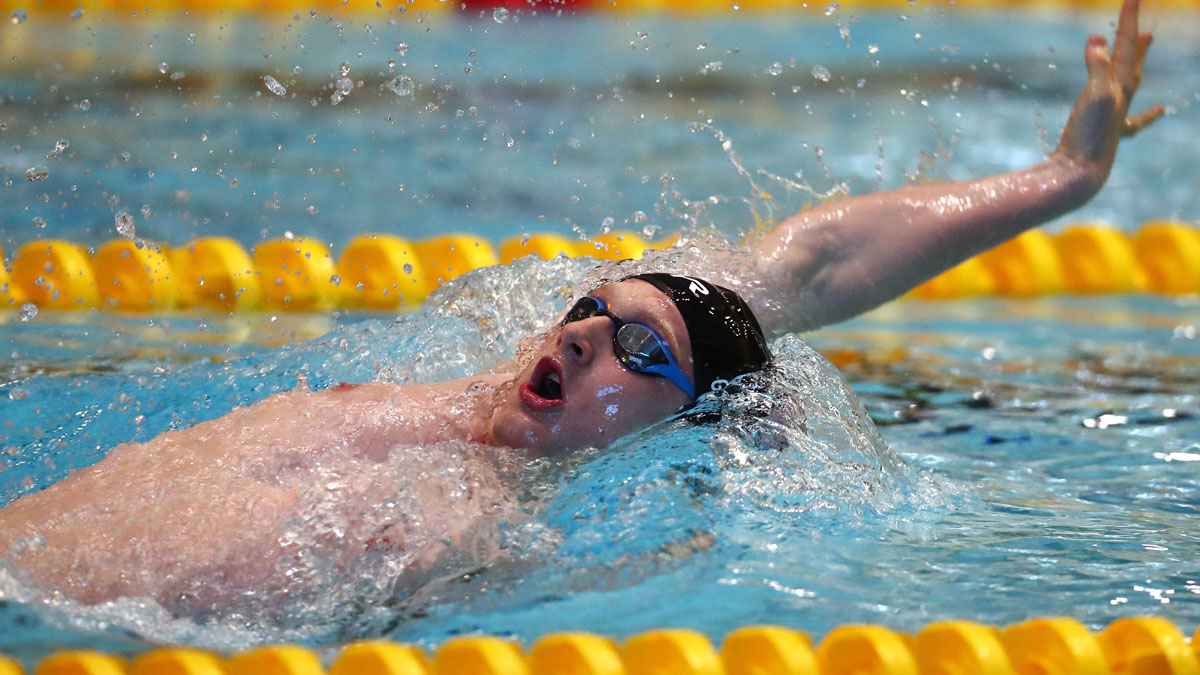 Luke Greenbank impressed with a personal best swim in the semifinal of the Men’s 100m Backstroke. His new mark of 53.69 lowers his previous mark of 53.75 which he set at the 2019 World Championships in Gwangju.

Greenbank, who has had a string of impressive races over the last number of months, qualifies in eighth position for the final. His performance here positions him well ahead of what will be his maiden Olympic Games later this summer.

Molly Renshaw, who broke the British Record in the 100m Breaststroke semifinal, finished 5th in the final of the same event. Her time of 1:06.35 was just off her record-breaking time of 1:06.21.

Her GB teammate, Sarah Vasey, was just behind her in 6th position, stopping the clock in 1:06.42. 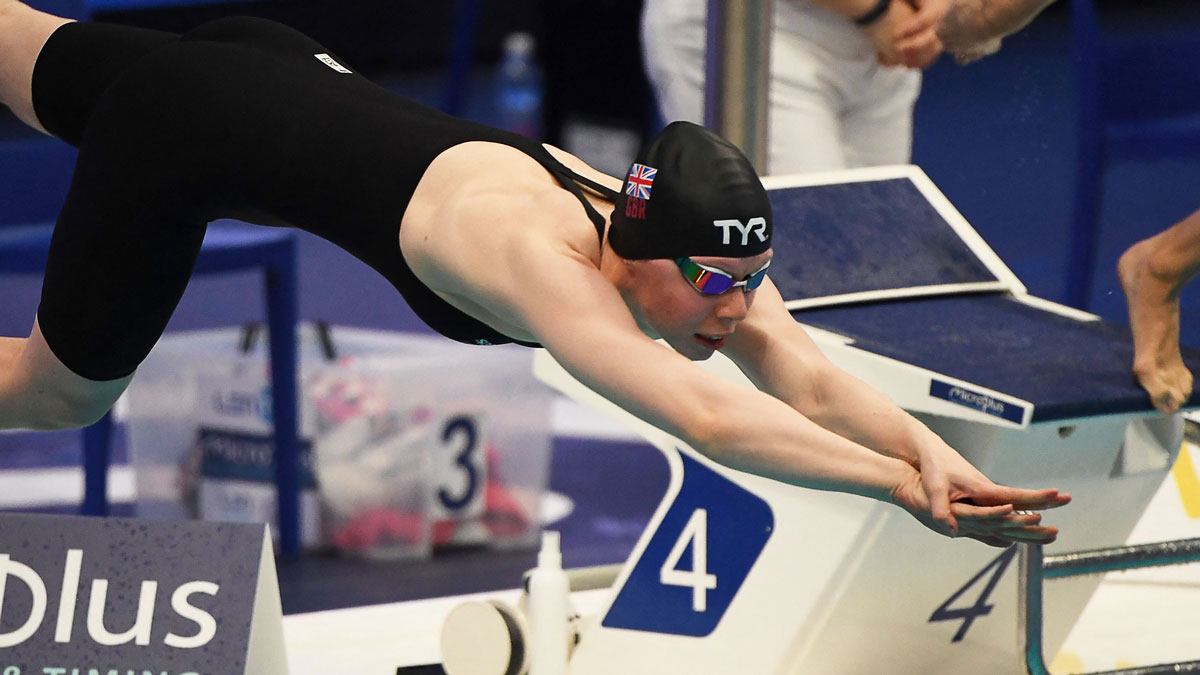 Two GB swimmers will progress to the final of the Women’s 200m Butterfly after impressive performances in the semifinals.

Youngster Keanna Macinnes was up in the first semi-final where she finished third with a time of 2:09.76, less than a second off her personal best of 2:08.86.

Laura Stephens had the fastest time of the pair, clocking 2:09.39 in the second semifinal to head into tomorrow’s final in sixth position while Maccines qualifies in eighth.

Kathleen Dawson was also on top form as she swam to a silver medal in the Women’s 50m Backstroke.

After setting a new British record of 27.19 in the semifinal of this event, Dawson was just off that mark to take silver behind winner Kira Toussaint of The Netherlands in 27.46.

Both James Wilby and Ross Murdoch have succeeded in qualifying for the Men’s 200m Breaststroke final after posting some strong swims in the semifinals.

Murdoch, the British record holder in this event (2:07.40) stopped the clock in 2:08.83 to qualify in fifth position for the final. His GB teammate, Wilby, posted a time of 2:09.90 and heads into the final in seventh position.

Also competing in the Men’s 200m Individual Medley were Max Litchfield and Duncan Scott, who both had excellent swims in their respective semifinals.