Luke Greenbank set a new personal best on his way to a British title as he finished inside the consideration time for a place in Great Britain’s team for the World Championships.

The Loughborough swimmer clocked 1:55.89 to win the men’s 200m Backstroke crown by three seconds on the final day of the British Swimming Championships at Glasgow’s Tollcross International Sports Centre.

University of Stirling’s Craig McNally was second in 1:58.89, with City of Sheffield’s Jay Lelliott and Millfield’s Brodie Williams both winning a bronze medal in 1:59.64.

“I have struggled the last couple of years and been way off the pace but to get down to that 1:55 means everything – I’m well chuffed.

“I have been coming back so well this season. It’s been a big kind of focus point in training and to get under 1:56, I’m over the moon with that.

“Hopefully I will get a bit faster consistently. The British record is in the back of my mind. It was not this time but it’s definitely the aim.” 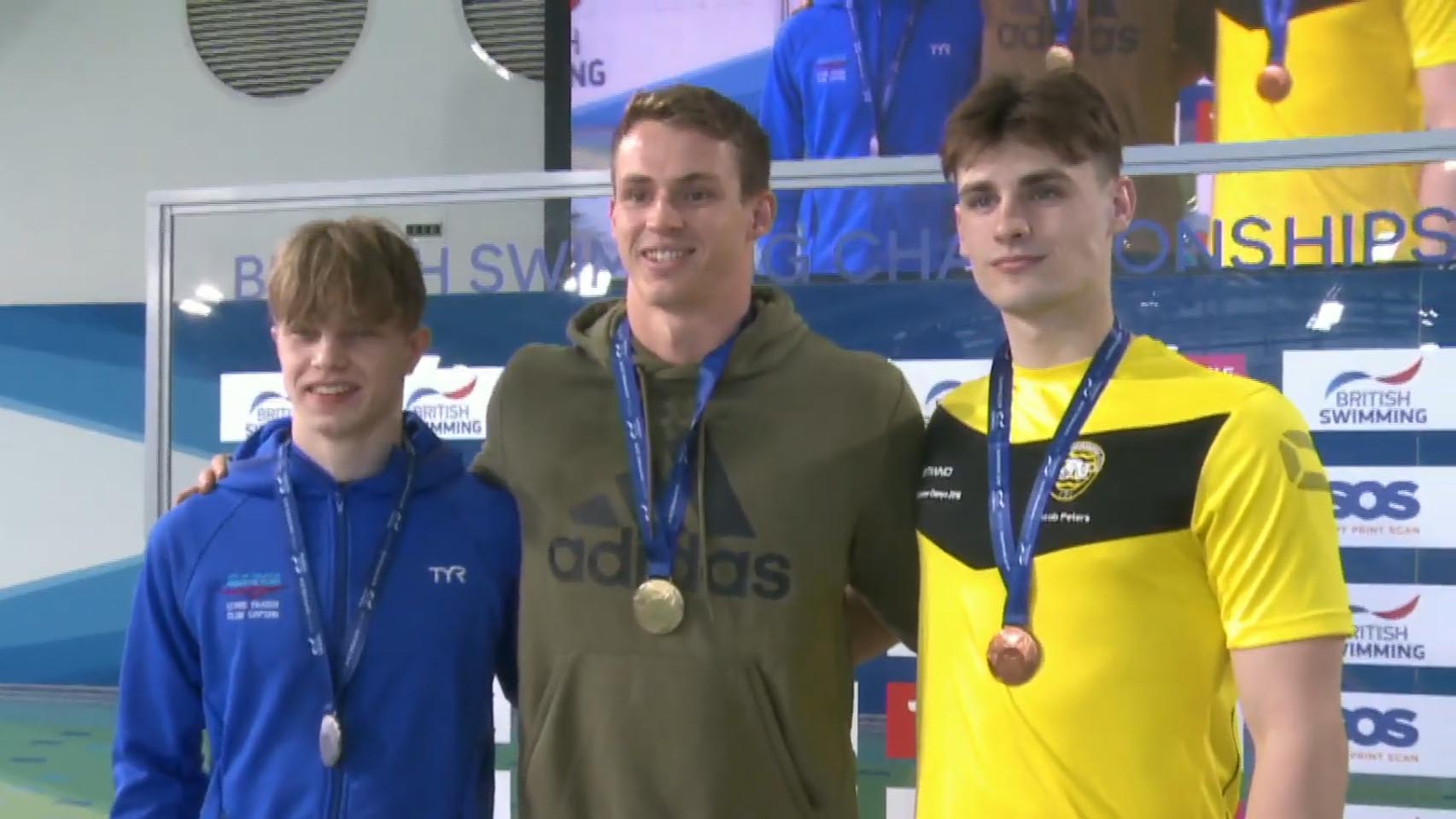 Ben Proud added the 50m Butterfly title to the 50m Freestyle crown he won on the penultimate night of the championships.

The Plymouth Leander swimmer clocked 23.25 to take the gold ahead of Swansea University’s Lewis Fraser, who broke the 24 second barrier for the first time in 23.98.

“Both swims were consistently off my best but, for this time of year, it’s steady progression. Throughout the season, I’m aiming everything towards the summer and Tokyo next year.” 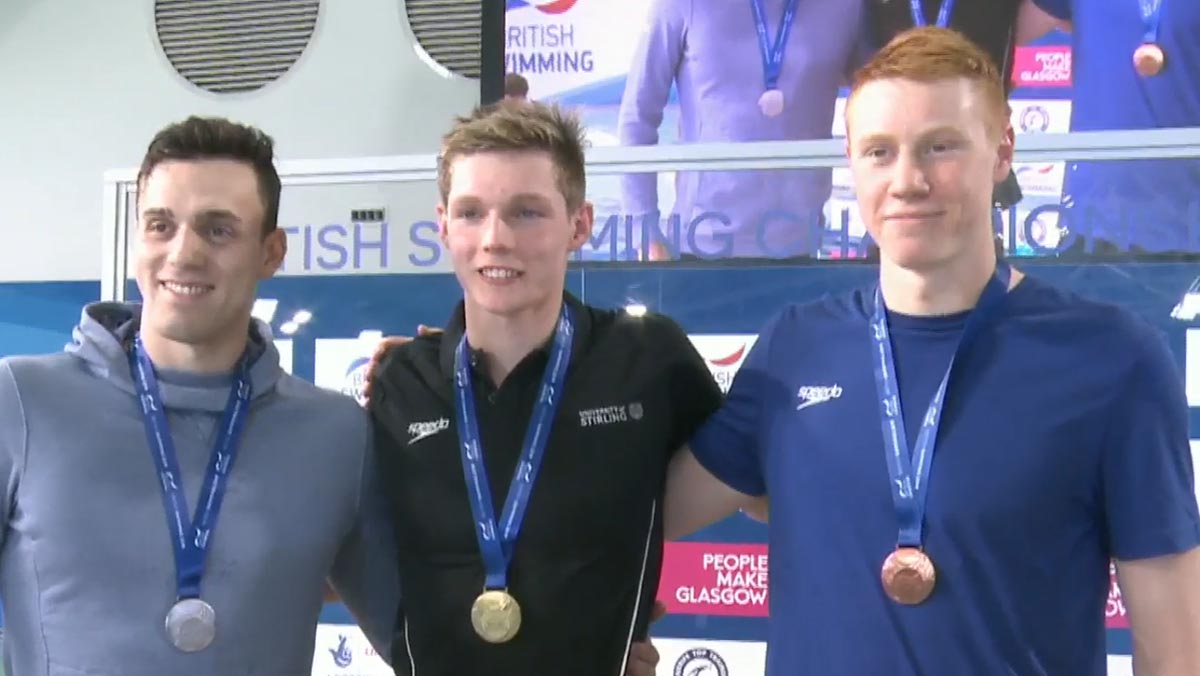 Duncan Scott won his third British title of the week as he equalled the fastest time in the world this year in the men’s 200m Freestyle.

Scott said: “It’s a solid way to cap off what’s been a pretty good week for me.

“I’m maybe a little bit disappointed with the time as Jimmy might be. But come the World Championships, Jimmy will be back to his best and be top of the world but it’s a solid time.”

Guy added: “Duncan has had an amazing week.

“The 200m Freestyle has come at the end of the week when we’re a bit tired but, hopefully, by the World Championships we will be fast again and do what we have to do there.” 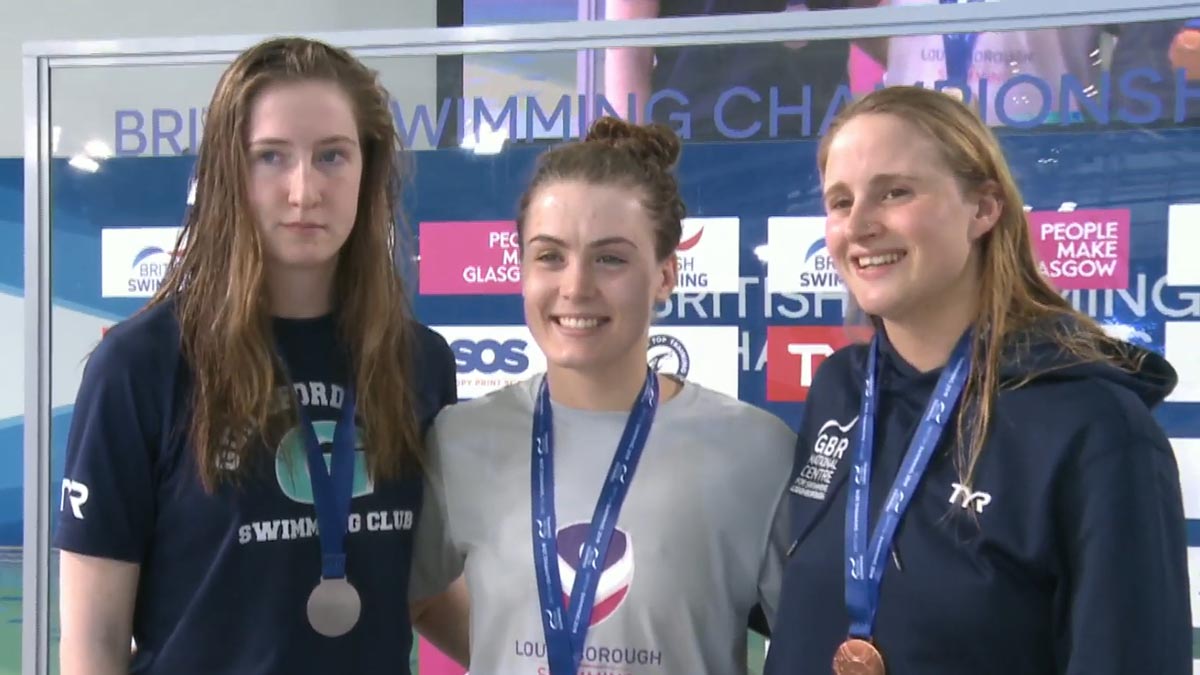 Jocelyn Ulyett was victorious in the women’s 100m Breaststroke as she touched home first in a thrilling race.

The Loughborough swimmer clocked 1:07.35 to finish ahead of the silver medallist, Guildford’s Tatiana Belonogoff, who was only 0.26 seconds behind in 1:07.61.

“I try and have that vision of my lane, my swim and if I see someone ahead of me or behind, I end up doing something different and not sticking to my plan.”

As for the rest of the season, Ulyett said: “I have got the World University qualification time in 200m but it depends what I’m selected for.”

Crisp doubles up with 1500m success 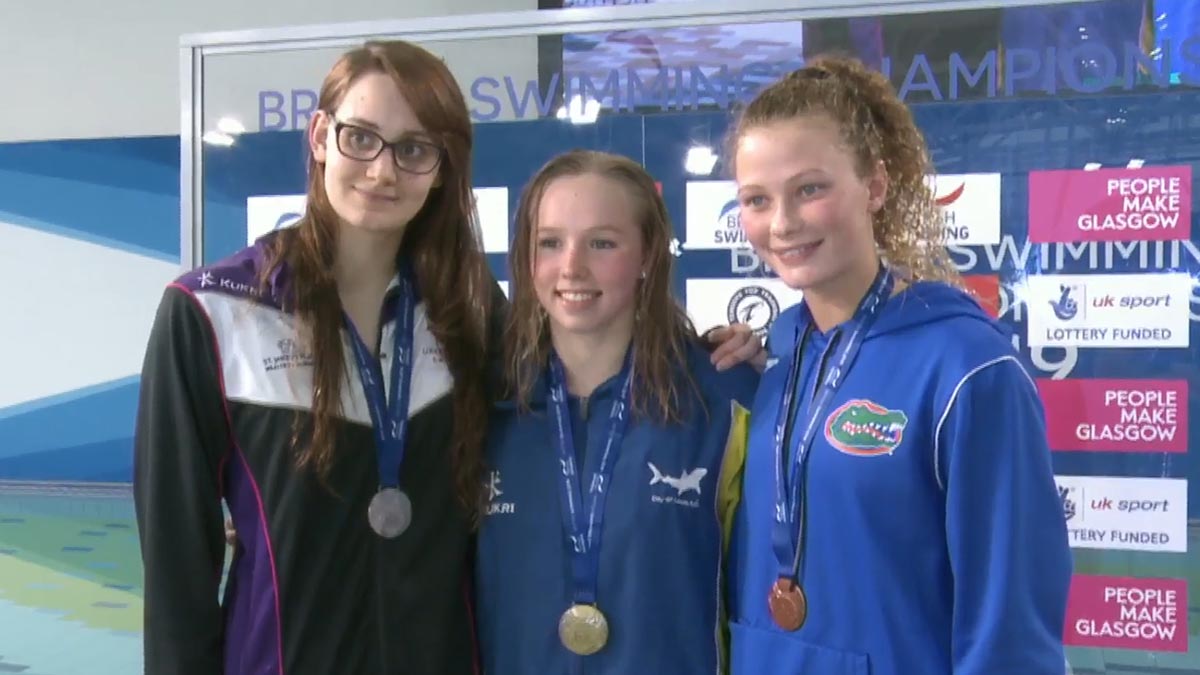 Leah Crisp added the women’s 1500m Freestyle title to the 800m crown she won earlier in the week.

But she was pushed all the way by Loughborough’s Emily Clarke in a close distance race.

Newcastle’s Georgia Darwent was the bronze medallist in 16:47.85.

Crisp said: “I’m quite tired. But it was good to time that well and do the race plan to get to the end.”

She clocked 59.20 to take the British title by 0.10 seconds from silver medallist Charlotte Atkinson, of Loughborough NC, who clocked 58.30.

The bronze medal was won by Plymouth Leander’s Laura Stephens in 58.82.

“I’m not used to being in day one and on the last day but I’m pleased with that. It’s a bit annoying not to duck under but yes, it’s a good solid swim.”