The duo have been subject to a recent reclassification as part of new IPC rules that require all para-swimmers to undergo international classification before the Tokyo Paralympics in 2020.

As a result, there is no event for Fox to participate in at the Commonwealth Games, while the decision has led to Hynd focusing on this summer’s European Championships and the 2020 Paralympic Games in Tokyo.

Nova Centurion’s Hynd, 23, who won gold medals in the S8 400m freestyle and SM8 200m individual medley at the 2016 Paralympics in Rio, said: “My recent re-classification in my main swimming events from S8 to S9 has come as huge shock to me, having not previously been near to an S9 classification in all my years of competing.

“This very difficult news has taken an unbelievable toll on my training and mindset for the Commonwealth Games. With this in mind, I have reluctantly withdrawn from the competition and will not fly out to Australia.

“I would like to wish Team England and the rest of the Commonwealth Countries participating at the Gold Coast, all the very best of luck.” 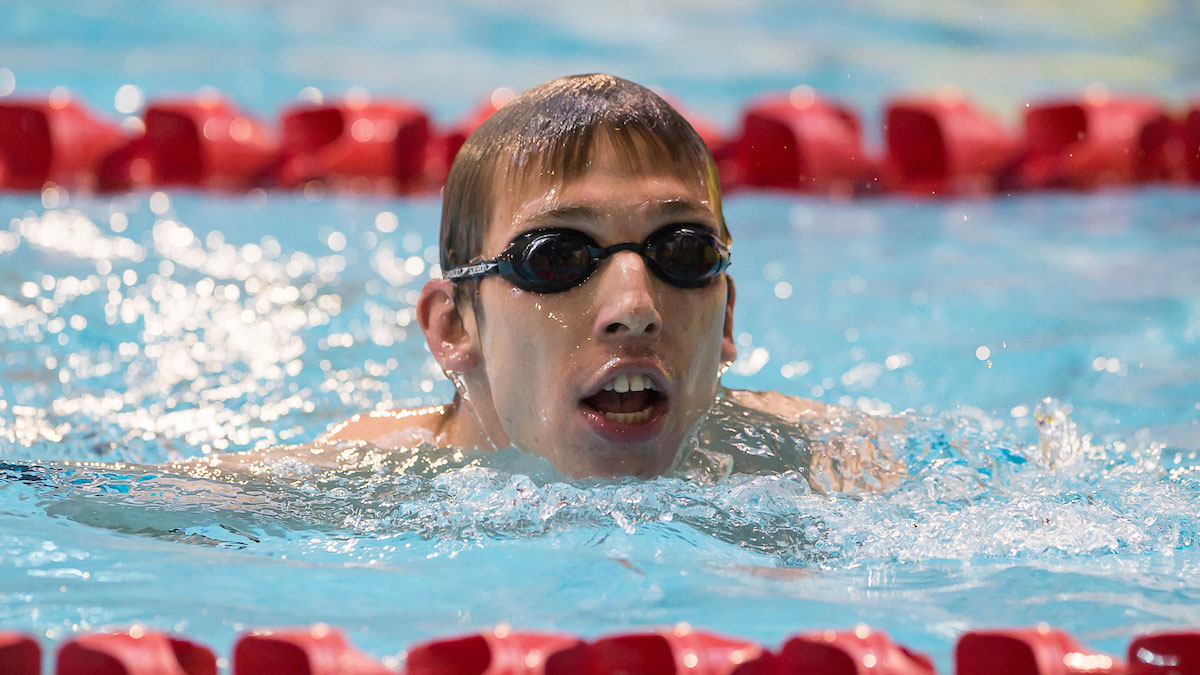 Fox disappointed not to compete at first Commonwealth Games

Fox, who won a gold medal at the 2012 Paralympic Games in London in the 100m backstroke (S7), said he was also disappointed at not being able to join Team England on the Gold Coast.

“It’s a real shame and I’m obviously extremely disappointed at not being able to take part in my first Commonwealth Games,” said 26-year-old Fox, who trains within the National Performance Centre in Manchester.

“The reclassification means there is no event at the Games for me to compete in. Hopefully, in the future, there will be more races for para-swimmers to take part in at multi-sport events so this doesn’t happen again.

“I hope the team has an amazing time on the Gold Coast and wish them all the best.”

The Commonwealth Games opening ceremony takes place on 4 April, with the swimming taking place in the Optus Aquatic Centre from 5-10 April 2018.