James Guy secured a second medal in 30 minutes for British Swimming with 100m Butterfly bronze on the penultimate night of the 2017 World Championships in Budapest.

The Millfield School swimmer touched in a new personal best time in the semi-final, making it to the wall in a British record 50.67. He wasn’t far off it again in the final, claiming the third spot on the podium in 50.83.

The result brought Guy his second medal in as many days, having swum the anchor leg for GB’s 4x200m Freestyle Relay quartet as they retained their title yesterday.

“I was on such a high last night,” said Guy. “I couldn’t really sleep because I was so excited. It was kind of hard to come back down and relax.

“But a bronze medal is great. It’s the first time I’ve raced this event at an international championships so I’m pretty happy.

“I knew coming into tonight I was a bit tired, I could feel it in my legs a little bit. It was about going out controlled and bringing it back as fast as I could. I wasn’t happy with the finish but I’ll take the bronze.” 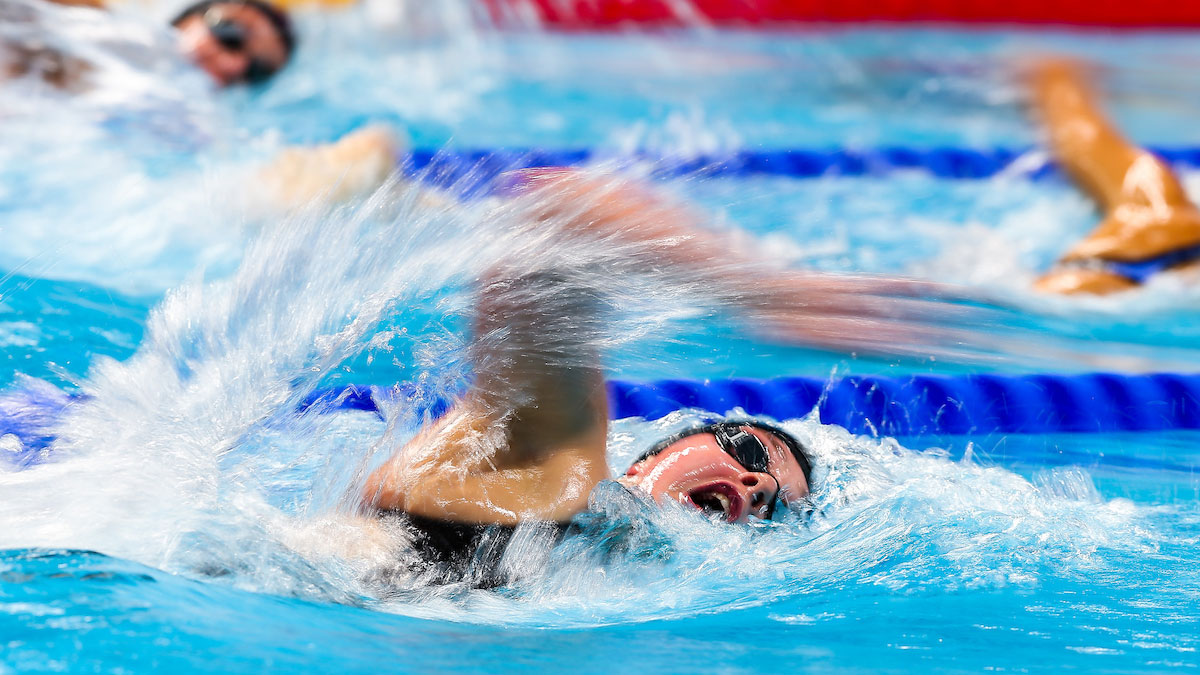 Tasked with a tough assignment from lane eighth, the Stockport Metro swimmer came home in 8:38.63, having clocked a PB 8:30.66 to qualify from yesterday’s heats.

Hibbott said: “I would’ve loved to have gone faster than I did in the heat but it is what it is. I’m still pleased with making the final at my first World Championships.

“Yesterday I went a best time and I’m really glad that I got the experience to race a final. [Katie] Ledecky is unbelievable and to be among the eight fastest girls in the world is really, really good for my future.”