The Cockermouth swimmer had already won gold in the 50m Freestyle and 200m Individual Medley, and qualified fastest from the breaststroke heats.

Prokas went under 34 seconds for the first time in her career, lowering her PB to an impressive 33.95s.

Exeter City’s Flora Perkin won the 16 Years final for her second title in as many days.

Perkin was the only English swimmer in the final to break the 34-second mark, streaking away to victory in 33.83s.

Hannah Woodcock also backed up for her second gold of the week, adding the 14 Years 50m Breaststroke to the 50m Freestyle title she won on Friday.

The Pershore swimmer had never swum below 35 seconds at the start of the day, but she was close to a 33, clocking 34.08s for the win.

Guildford City were again amongst the medals thanks to Amy Fowlds’ silver, while City of Birmingham’s Ellie Sibbald-Perkins – fresh from competing at the European Youth Olympic Festival – won bronze.

Georgina Wright went sub-34 for just the second time in her career – with both coming on day four at Ponds Forge – to win the 17 Years and Over title.

The Borough of Kirklees swimmer won gold in 33.21, ahead of Dartmoor’s Hollie Steer and Wirral Metro’s Georgia Hytner. 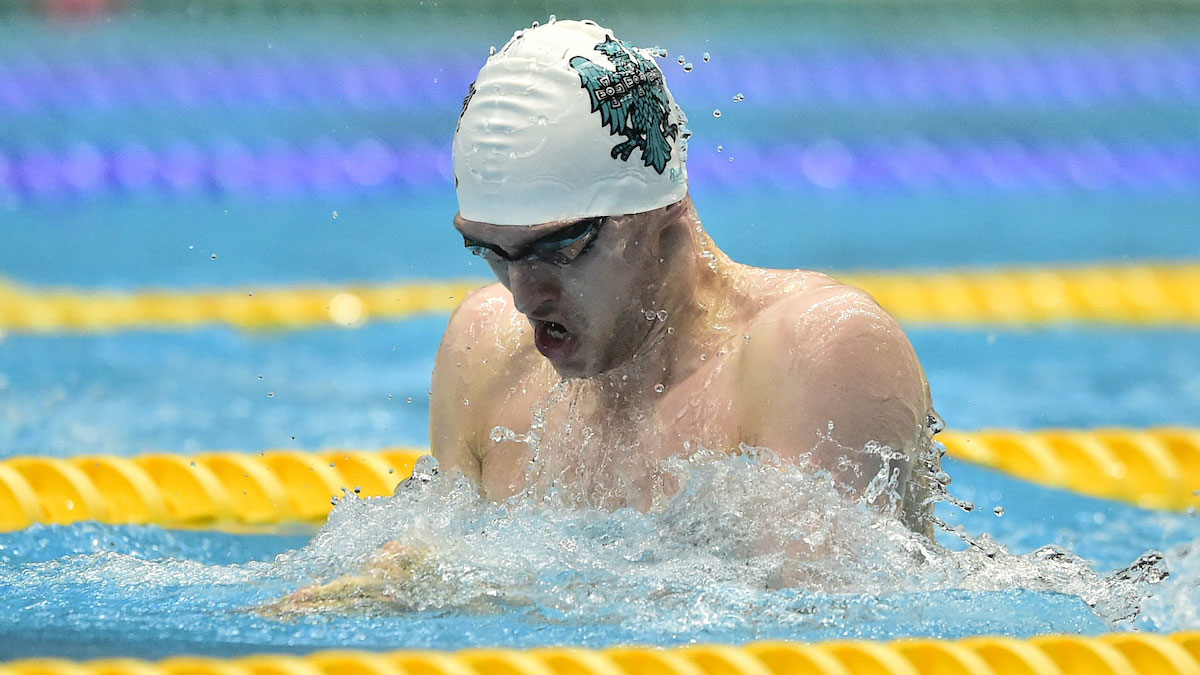 Derwentside’s Joel O’Halleron completed a double by winning the Men’s 18 Years and Over 50m Breaststroke title.

The 100m Breaststroke champion had set a PB in the heats earlier in the day and went even quicker to win a packed final in 29.48s.

Loughborough University’s Joseph Murray was close behind to win silver in 29.59s, with Derventio’s Joshua Permberton taking the bronze medal.

Just over half a second separated O’Halleron from seventh-placed James King.

Jacob Stephen smashed his personal best for the second time in a day, winning the 13/14 Years final in 32.16s.

The Brentwood swimmer had only swum below 33 seconds for the first time in the heats. 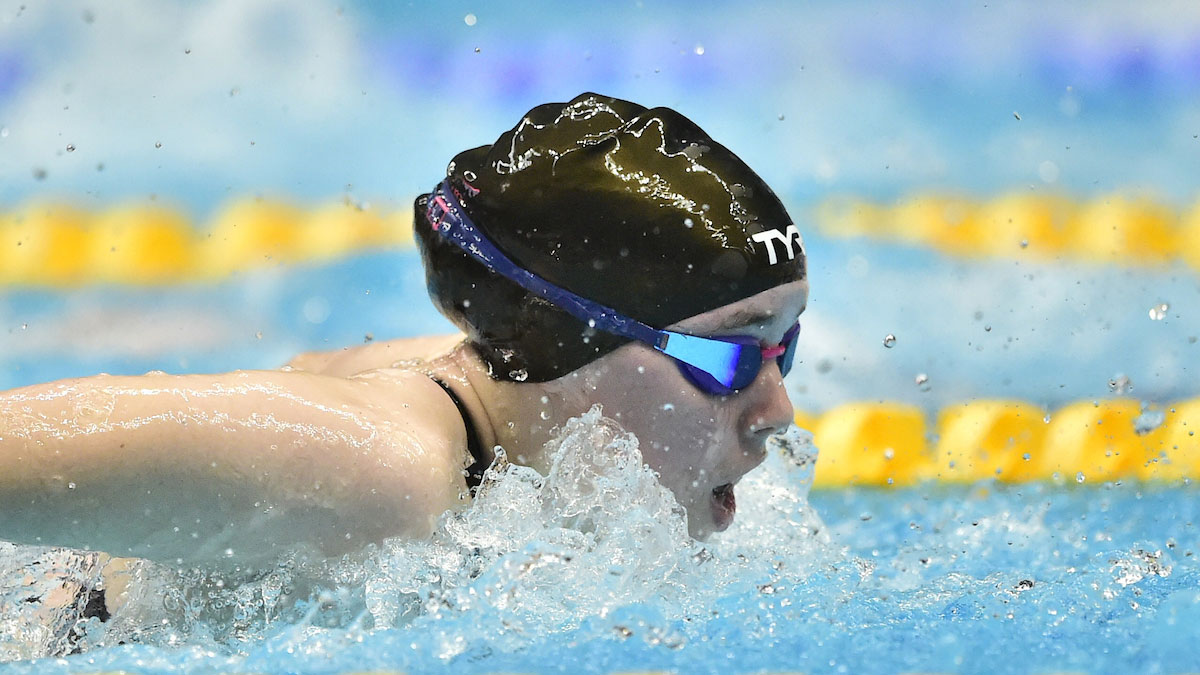 City of Derby’s Megan Neave (S14) was just 13 points behind to win bronze. 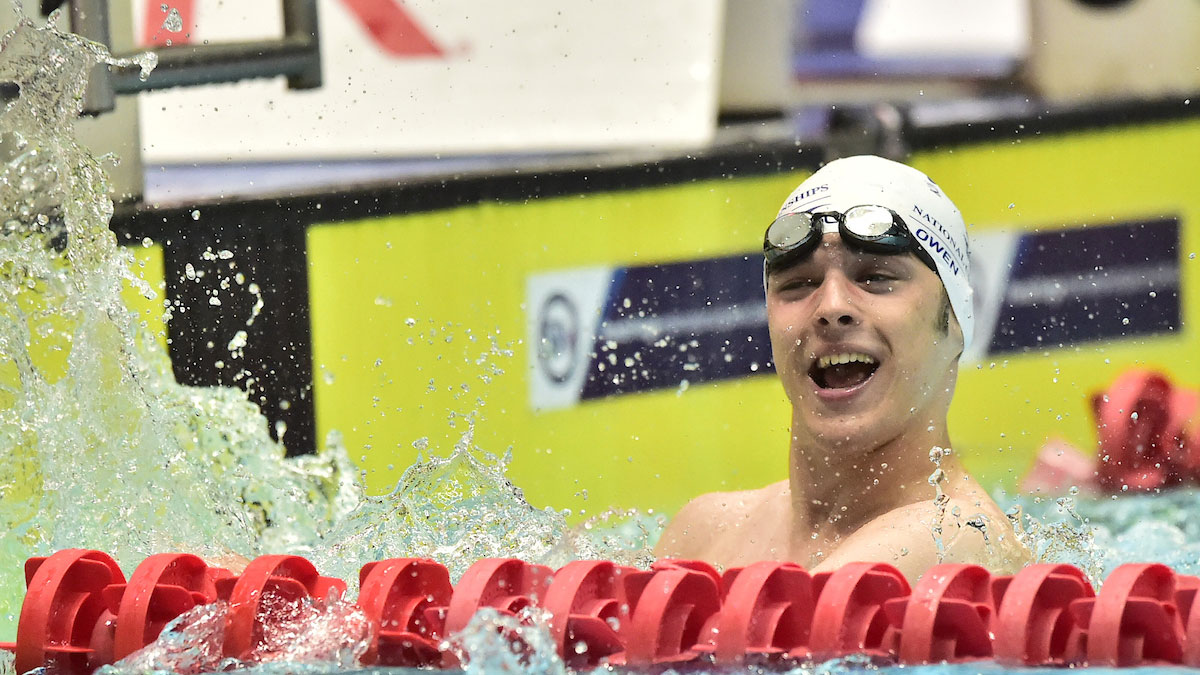 Kingston Upon Hull’s Garsides won the MC 100m Breaststroke on the opening day and he added more gold with a total of 632 points.

His fellow S14 swimmer Seage, of Bassetlaw, touched the wall a tenth of a second later to leave him with the silver medal.