Swimming coach Joshua Walmsley says that ‘progressing people on their journey’ has made him fall in love with teaching and coaching.

The 18-year old is already a level one coach and a level two teacher and is exciting to be continuing his journey in aquatics at what will become the new Sandwell Aquatics Swimming Club.

Already a competitive swimmer himself, Joshua got into coaching through the club and says that finding ways to help swimmers improve is what makes him enjoy it.

He said: “It’s great, coaching is for me. Working with people and getting that progression from them it’s very rewarding and obviously that’s the same for teaching as well.

“With coaching, you’re be able to pick up on finer, minuet technical things and that’s what appeals to me as a competitive swimmer myself. So it’s about progressing people on and that’s what makes me enjoy it.

“I’ve been teaching as part of a learn to swim programme going on at Sandwell, working within the stage one to seven framework with all ages and abilities and I’ve really enjoyed it.”

Joshua has now been coaching for just under a year at Langley before moving to the Sandwell Aquatics Centre once it re-opens to the new club.

He says that seeing the new venue and the top level athletes compete at the Games has motivated him even further to get back to poolside.

“From a coaching side, I can definitely take bits of technique and forms of practice and training. So it just adds more fuel to the fire and having seen them again and again I can’t wait to get in the pool, coach and teach again. I’m ready to progress myself and become better, it’s great.”

He encourages everyone to give teaching and coaching a go because just like him you may enjoy something that he never thought about getting into.

“Initially I never wanted to do the teaching side, I just wanted to get into coaching because that’s what the environment I’m around more.

“But obviously I couldn’t do my level two coaching until I turned 18 so I decided to do my level one and level two teaching before that and I went into it just kind of doing it as a way to get in but I grew to really like it.”

Training to become a teacher and coach has helped him as person too, as he admits that it’s given him more confidence and that it’s a rewarding position.

“I was quite quiet before and I didn’t put myself out there too much, but teaching really gave me certain skills to work with people and work with young children as well.

“When you have a child that struggles with something and then they finally get I and it clicks and you can see it, it’s a very rewarding feeling.”

‘I wanted to be in and around it’ 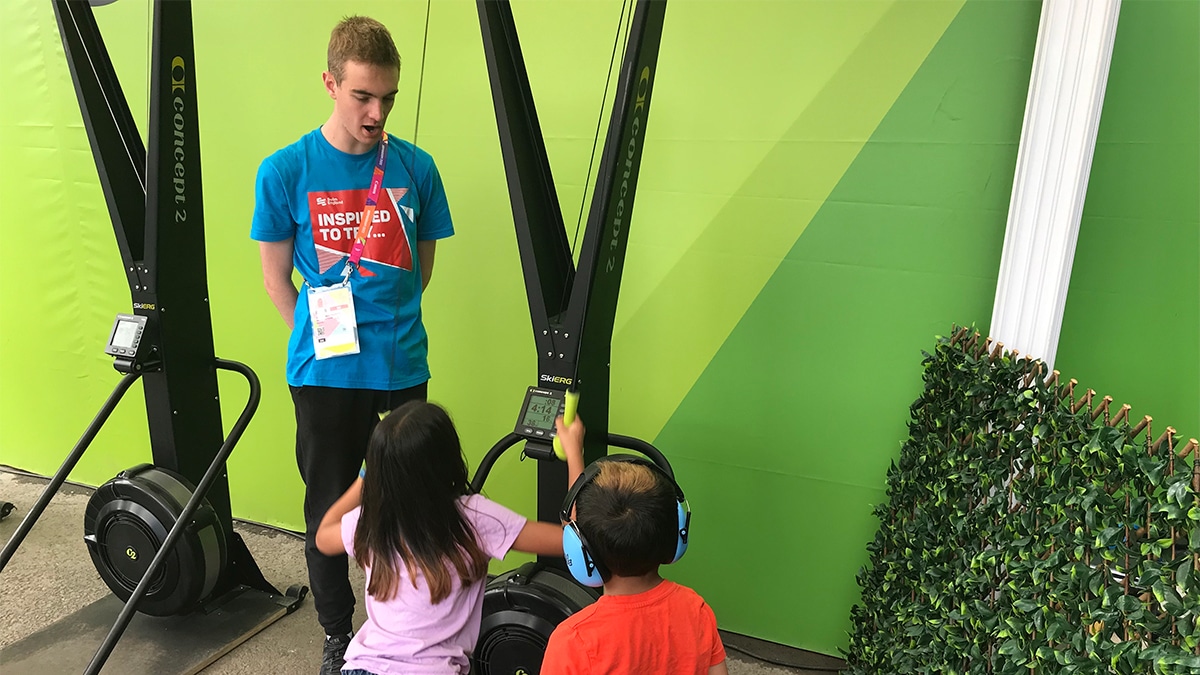 Joshua also volunteered at his home Commonwealth Games that were ‘right on his doorstep’ as he looked to help his career progression.

He was one of the volunteers at our ‘Have A Go’ Inspired To Try stand and spoke about how he just wanted to a be a part of the event in Birmingham.

“I decided to give volunteering a little bit of a go as a career progression kind of thing.

“And obviously I was inspired by the Games and it basically being on my doorstep. It’s walking distance away so it’s a great thing to get involved in.

“To have a facility like this being built on basically my doorstep and have the Games being hosted here it’s a great opportunity.

“Like I said, I did this to get a bit of a career progression, but also to be in and around it,
that was something that interested me as well.”

He believes the Games will have a big impact on the younger generation as it gives younger swimmers people to look up to and support as they continue their journey.

“I nipped in for a bit of the swimming and it’s great seeing all these world class athletes in Birmingham.

“It’s nice to volunteer and have some local children and also some of my own swimmers from Sandwell Aquatics come over and give it a go as well.

“Yes, they swim, but sometimes they don’t have a reason as to why they’re swimming, maybe their parents do it, so it also inspires them.

“If they can see an athlete, choose one that they prefer the best and obviously it inspires them to be like them.

“The support for people like Peaty in there is crazy and all the kids now, the younger ones that weren’t so aware of Peaty have now watched him and are inspired by him. It’s great to see.” 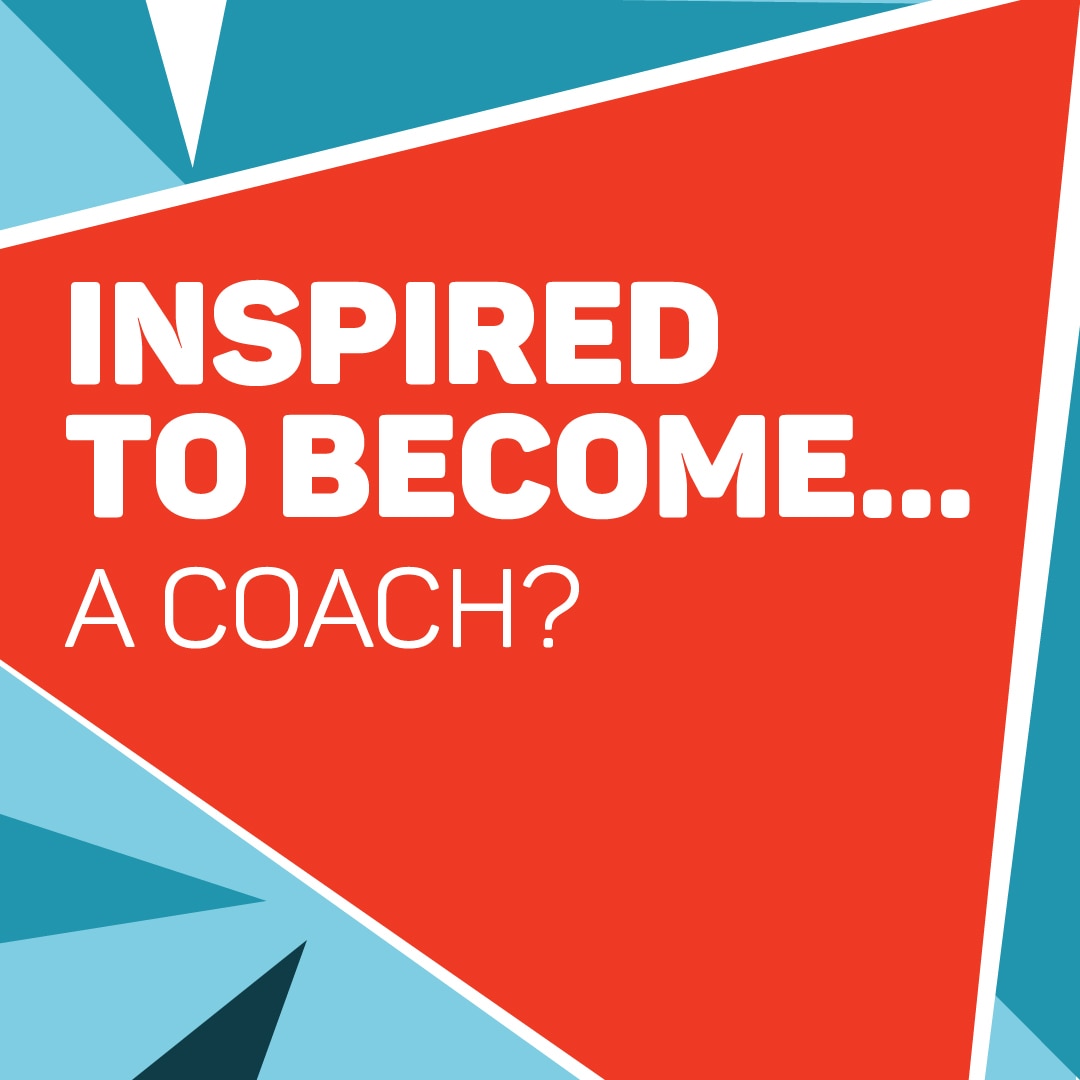