London is to host the 2019 World Para-swimming Championships.

The competition will take place at the London Aquatics Centre from 9-15 September after original hosts Malaysia were stripped of the right to host the event.

Around 600 swimmers from 60 nations are set to take part in the Championships, which is a qualifier for the Tokyo 2020 Paralympics.

The International Paralympic Committee (IPC) awarded the championships to London after failing to to receive necessary guarantees from the Malaysian government that Israeli para-swimmers could participate, free from discrimination, and safely.

It will be the second time that Great Britain has hosted the championships after Glasgow in 2015.

Andrew Parsons, the IPC president, said: “We are delighted to announce London as the host city of the World Para-swimming Championships. 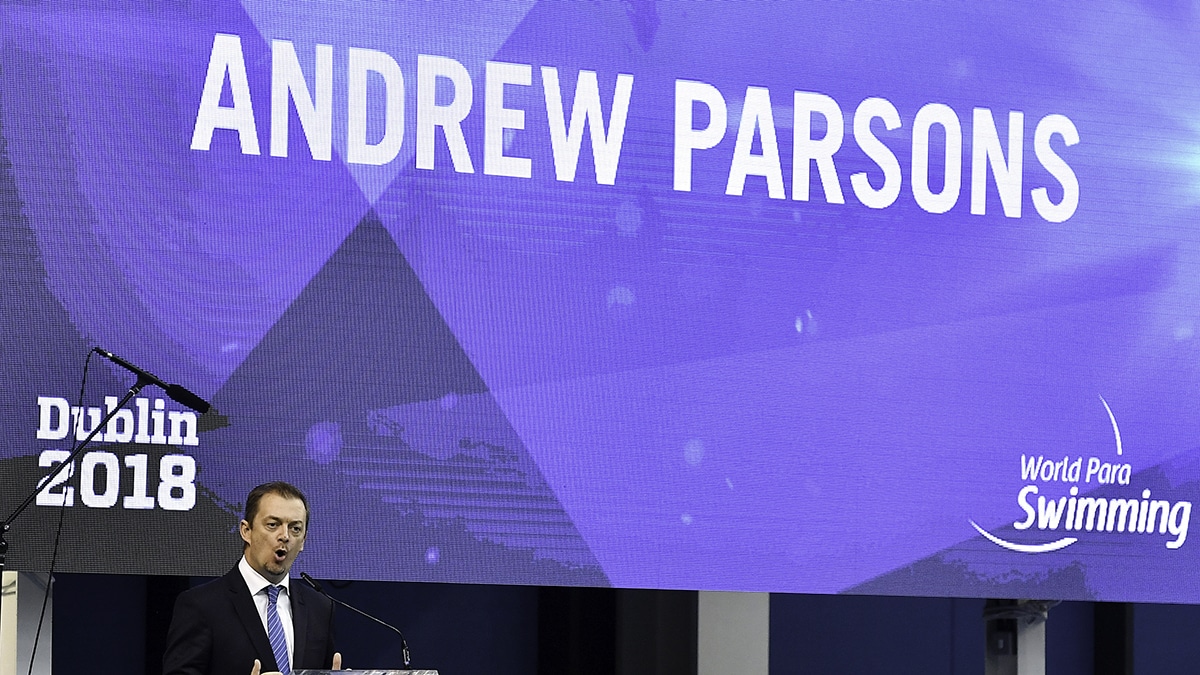 “I cannot thank the Mayor of London, UK Sport and British Swimming enough for their outstanding efforts stepping in to stage and support this Championships, a key Tokyo 2020 qualifier, at such short notice.

“I have no doubt the whole of the Para-swimming community will be appreciative of the efforts they have made to organise this competition.

“The London Aquatics Centre brings back many fantastic memories of the 2012 Paralympic Games and I am sure athletes will be greatly excited to return to such an iconic venue.

“We appreciate that the dates are not identical to the ones we had originally planned in Malaysia and these new dates will have an impact on the performance programmes of para-swimmers.

“However, following the cancellation of Malaysia and the opening of a new bidding process it simply was not feasible to organise a new event for the end of July and early August.”

London 2019 will be the ninth edition of the World Para-swimming Championships.