The Northern country racked up an impressive 506 points to defend their crown, with four individual victories and three relays bagging maximum points.

Somerset came second on the day with 472 while Lancashire’s border rivals Yorkshire were third on 427.

After a flurry of top five places in the early races, it was a County Team Champs rookie who started Lancashire’s title defence in earnest as 13-year old Athena Clayson claimed victory in the 12/13 Yrs 100m Freestyle.

Clayson had finished fourth in the 100m Free at the 2014 National Age Group Championships. But she managed to turn the tables on National silver medallist Julia Jaworska to take the touch in 57.73 with the Middlesex swimmer next best on 57.82.

Johnny Rowland kept the ball rolling for Lancashire. He also won the 12/13 Yrs 100m Freestyle, coming home in 56.62 to finish just 0.03 seconds ahead of Berkshire and South Bucks’ Jack Endersby. 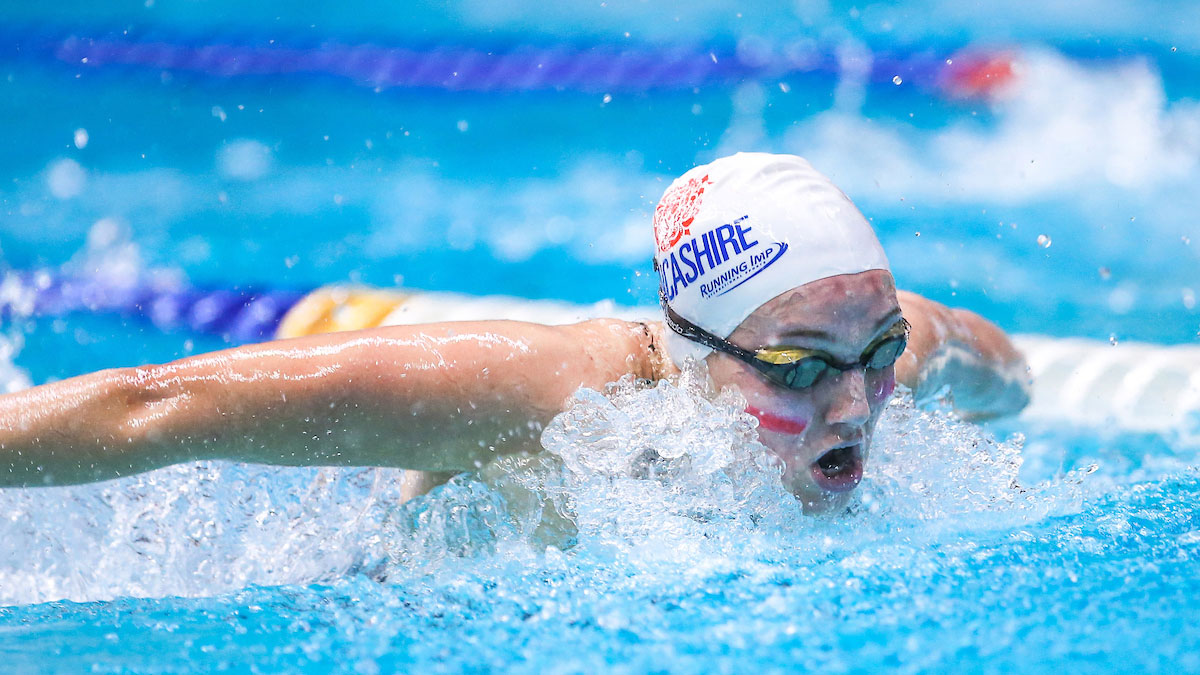 It was one of Lancashire’s veterans who bagged the next victory for the Red Rose. Brearnna Close secured her third 100m Butterfly victory in four years, this time as a 16-year old in the 16/17 Yrs age group.

Having won National Age Group silver with a PB earlier in the year, Close was in career-best form again in Sheffield, taking maximum points on 1:00.38.

Two quickfire wins in the Boys’ 16/17 Yrs and Girls 12/13 Yrs 4x50m Medley relays re-enforced Lancashire’s position at the top of the pile before the second round of individual races.

Katie Matts underlined her potential for the 2015 season to claim Lancashire’s fourth individual victory of the day in the 16/17 Yrs 100m Breaststroke. 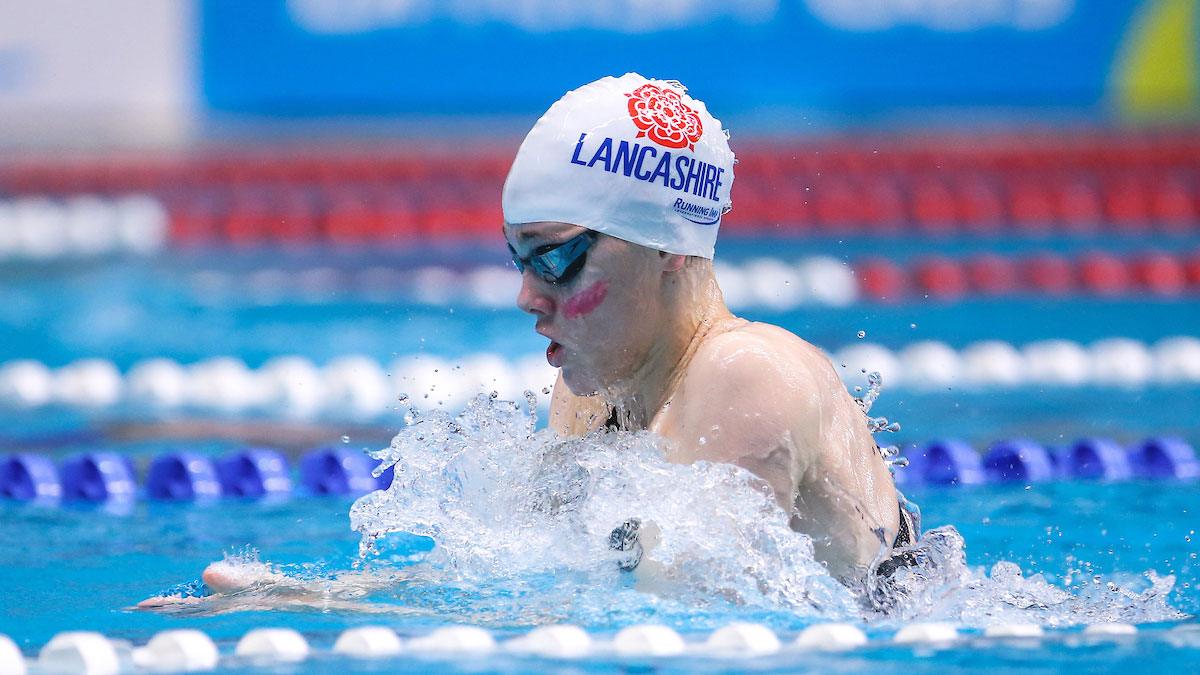 With victory almost already assured, the Boys 12/13 Yrs 4x50m Medley rounded off a successful title defence for Lancashire with the county’s third relay victory of the day.