Maisie Summers-Newton has set her sights on inspiring the next generation at the Birmingham 2022 Commonwealth Games.

Summers-Newton will celebrate her 20th birthday just two days before the opening ceremony of Birmingham 2022 – which will be the first major multi-sport event to award more medals to women than men.

And the perfect gift for Summers-Newton would be the chance to compete in the SB6 100m Breaststroke race at the new Sandwell Pool currently being constructed for the Games.

It will be the first time the SB6 100m Breaststroke race has been included in the Games schedule, which has been unveiled by organisers.

Summers-Newton is relishing the opportunity to take part in her first Commonwealth Games and hopes to be a role model for youngsters to take up the sport.

She said: “Just being together with able-bodied athletes and representing England will be amazing.

“Hopefully, we can make them proud.

“London 2012 was such a big movement in Paralympic sport. I remember going and just watching the Games and that definitely triggered my want to swim and, hopefully, be at the level that Ellie Simmonds had achieved.

“I think us girls are a bit afraid to go into sports as it is seen sometimes as a male type of thing to do but, hopefully, I can inspire young children and definitely young girls into sport and keep fit.

“I just want to encourage the next generation.”

Summers-Newton says the prospect of swimming in a new pool adds to the anticipation of the event.

“It gives [the Games] an exciting feel because it’s a new pool and you want to make new memories and, hopefully, break records there,” said world champion Summers-Newton.

“Ponds Forge has always been such an amazing pool for me and it’s always good to race on old turf but definitely racing in a new pool will be really exciting.” 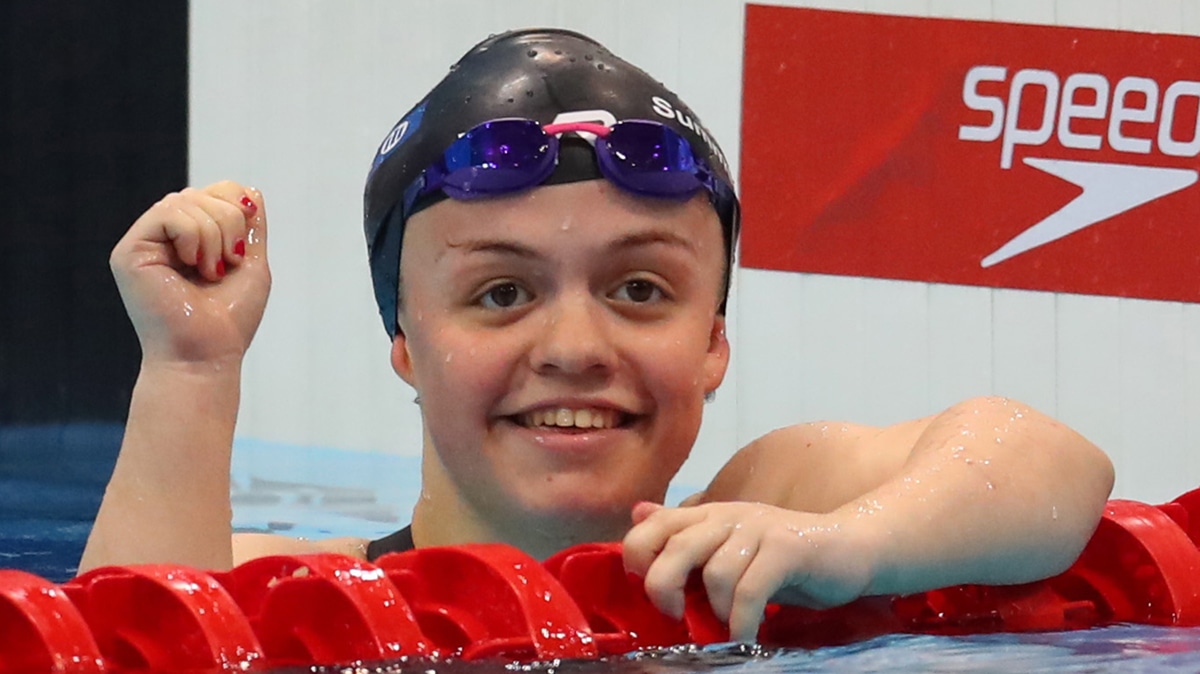 Ian Reid, CEO of Birmingham 2022, said: “Our event programme has been specifically designed to reach new audiences and champion the growth of women’s sport.

“I am certain that fans will come in their droves to cheer on the most diverse range of events ever held at a Commonwealth Games, showcasing more female and para athletes than ever before.

“With this programme, we are seizing the opportunity to raise the profile of the Games and the West Midlands and celebrate the diversity that the region and the Commonwealth Games movement is known for.”

“It will also be the largest ever integrated para sport programme which will ensure that Birmingham 2022 will be a truly historic, inclusive and unforgettable 11 days of sport.

“We remain on track to host one of the world’s greatest sporting competitions and deliver a Games that will leave a lasting legacy for Birmingham, the West Midlands, the country and the Commonwealth.”

“Confirmation that there will be more medals available for women alongside the biggest para athlete programme seen at a Commonwealth Games is fantastic news.

“We’re confident that we have strength in depth across the event programme allowing more Team England athletes to experience an opportunity of a lifetime and to realise their dreams.”