Former England and Great Britain swimmer, Mark Thorne, has died at the age of 60.

After starting his career as a junior in Thornbury, Thorne joined City of Coventry Swimming Club in 1976 as his senior career flourished.

He enjoyed his greatest success in 1977, when he was ranked 10th in Europe in the 200m Butterfly.

At the 1977 National Short Course Championships in Cambridge – a 36 2/3 yards pool – he won four national titles from as many events. 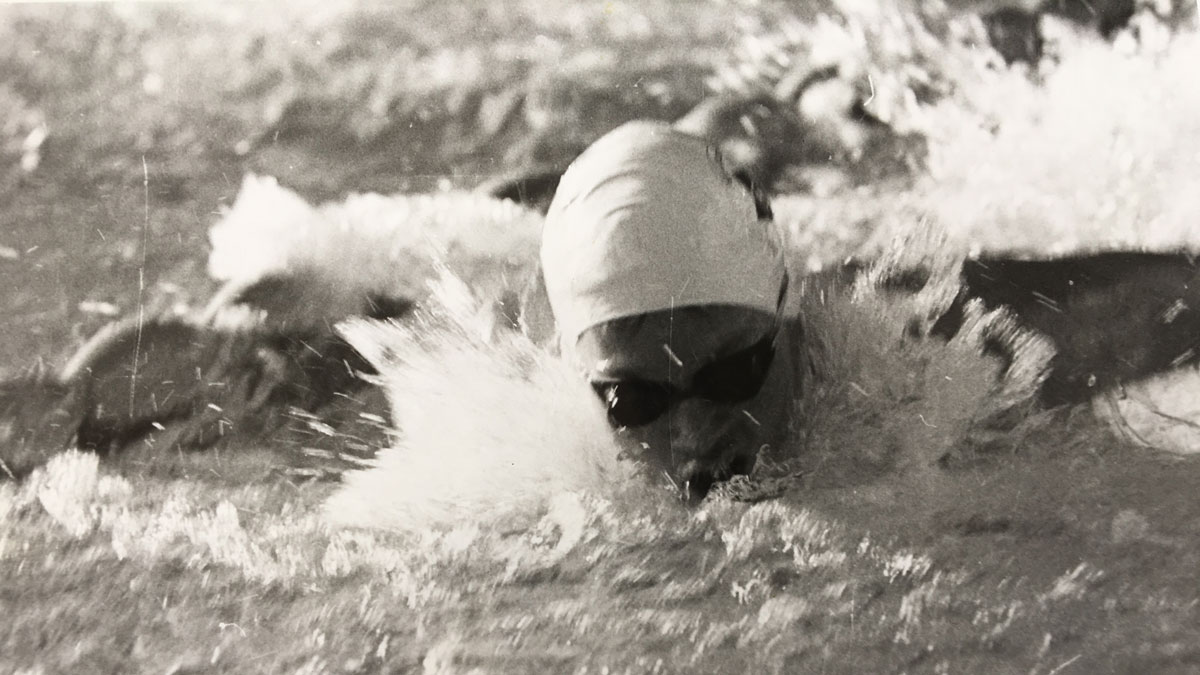 He also won two medals at the 1977 National Championships in Leeds, taking silver in the 100m Butterfly and bronze in the 200m Butterfly.

The City of Coventry Swimming Club wrote: “Condolences to Mark’s family and friends at this time from everyone at City of Coventry. Mark will always be remembered as part of our history.”

A funeral will be held at 10am on 2 October at Rugby Crematorium, with a celebration of Thorne’s life afterwards at Broad Street Rugby Club.

Swim England would like to express its sincere condolences to Thorne’s wife, Diane, sons Nick and Matt, and all at the City of Coventry Swimming Club.