Mel Marshall has some simple advice for aspiring young swimmers who may feel a stop-start year has potentially shattered their dreams of following in the footsteps of her greatest protege.

“Swimming is like riding a bike – it’s still in there,” said the Loughborough National Centre head coach, who has guided world-record holder Adam Peaty to Olympic glory and countless other titles.

“Stay active, stay physically healthy and fit and [when pools reopen] you can get back to it straight away. You might come back even better.”

They are sound words of wisdom from the 39-year-old who, when it comes to swimming, has literally been there, done that and got the T-shirt.

While that might be an old cliché, it’s one that certainly applies to Marshall.

She will also be heading to Tokyo this summer as part of the Team GB coaching staff for the delayed 2020 Olympic Games.

Marshall is quick to acknowledge, though, that being part of a swimming club played a crucial role in her achievements both in and out of the pool.

“Club swimming is like going to the university of life in so many ways,” she said.

“There is so much interaction, you learn to compete, you learn how to face disappointment, how to work as part of a team.

“It makes you disciplined, you get stuff done before everyone else is awake.

“You learn so much through a swimming club. 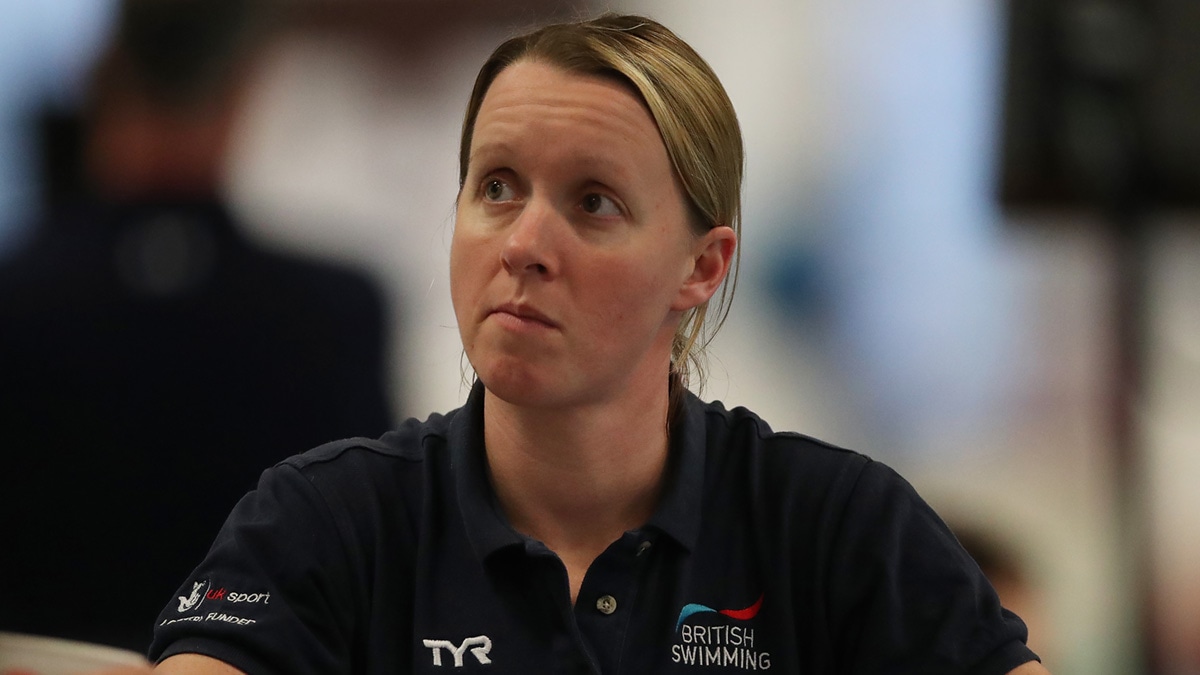 “It gets you off your iPads and makes you physically active – it’s such a positive experience.

“You get the club T-shirt, you’re part of a team. From a health perspective, you’ll live 10 years longer as your conditioning your body at a young age to be fit and healthy.”

Marshall’s drive to be the best was firmly established before she joined Boston Swimming Club.

She started swimming lessons at the age of four having fallen into a fish pond.

“I remember getting dragged out by my grandad,” she recalls. “So I learned to swim and really enjoyed it.

“I used to go swimming around three times a week when I was about seven. There were two lanes cordoned off for the swimming club and I would always try and beat them.

“I was a competitive animal.

“I started competing when I was nine but [before that] there was always an opportunity to beat people in training, particularly the boys.

“I’ve got really good memories of club swimming as a kid and hanging out with my mates.”

Taught me so much 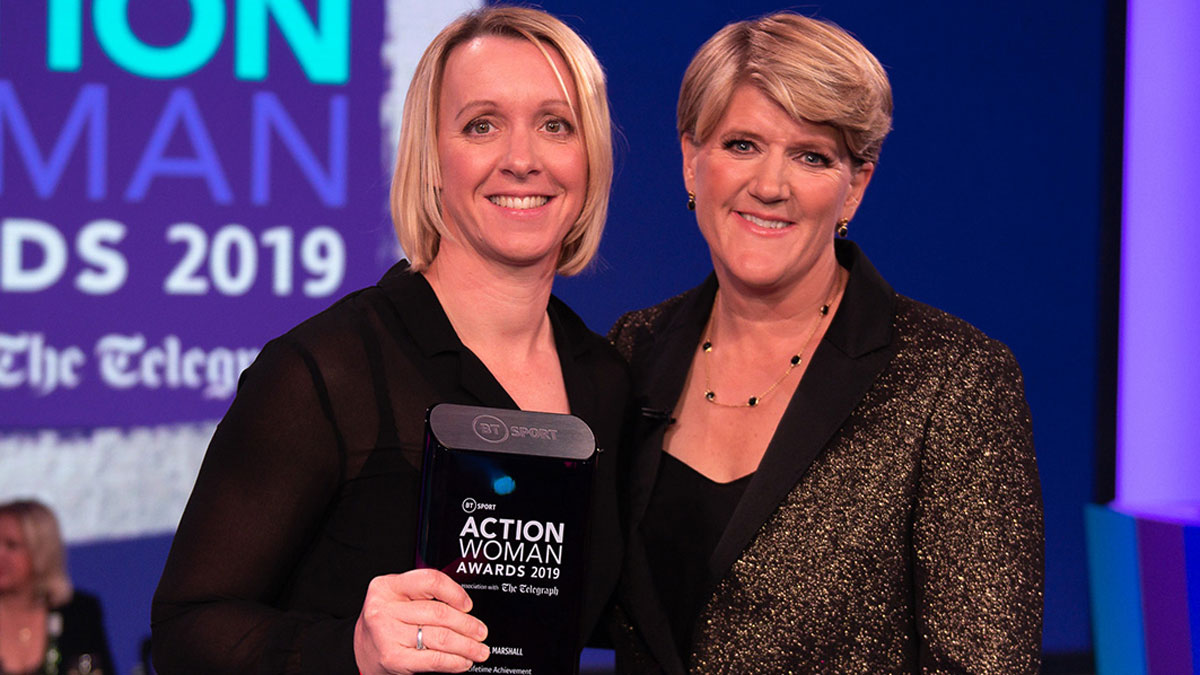 Her domestic and international career blossomed and led to appearances at the Manchester and Melbourne Commonwealth Games in 2002 and 2006 and the Athens 2004 Olympic Games before retiring after the Beijing 2008 Olympics.

However, deep-rooted in those successes was advice from her club coaches, which included Tim Westlake, Mark Perry and Ben Titley before working with the likes of Bill Sweetenham and Ian Turner.

“It’s so important. I would be nowhere without that support. They taught me so much and gave me so many opportunities.

“My first club and coach took time to teach me how to swim a really beautiful freestyle.

“I did not have all the attributes required but they taught me a really good technique and I had really good, excellent coaches who took time to help me out.

“That’s helped me in my coaching career as well.

“I’ve been lucky to be around a whole host of amazing coaches and you learn what you would like to keep in your coaching.

“I’ve had a front row ticket to some of the world’s best coaches and I feel really privileged to have worked with these people.”