More than 170 youngsters have taken part in the primary and secondary schools’ National Deaf Swimming Finals at the prestigious London Aquatics Centre.

Organised by the charity Panathlon, the event aims to give pupils the chance to experience competitive swimming and is part of a programme of sporting events held for deaf youngsters throughout the year.

Pupils from Knightsfield School for the Deaf, in Welwyn Garden City, Hertfordshire, picked up gold medals in the National U18 Finals.

And youngsters attending Heathlands School, in St Albans, were winners of the primary-age competition.

The school narrowly missed out on a golden double as it finished second behind Knightsfield in the U18 event.

Haleema Hussain, 15, was a member of the triumphant Knightsfield team and she said: “I’m really proud of myself.

“My medal will give me such a nice memory and it will show me that I should be confident and that I can do it.

“I don’t always feel confident but here I feel normal. I feel like the people here are all the same as me. It really matters.” 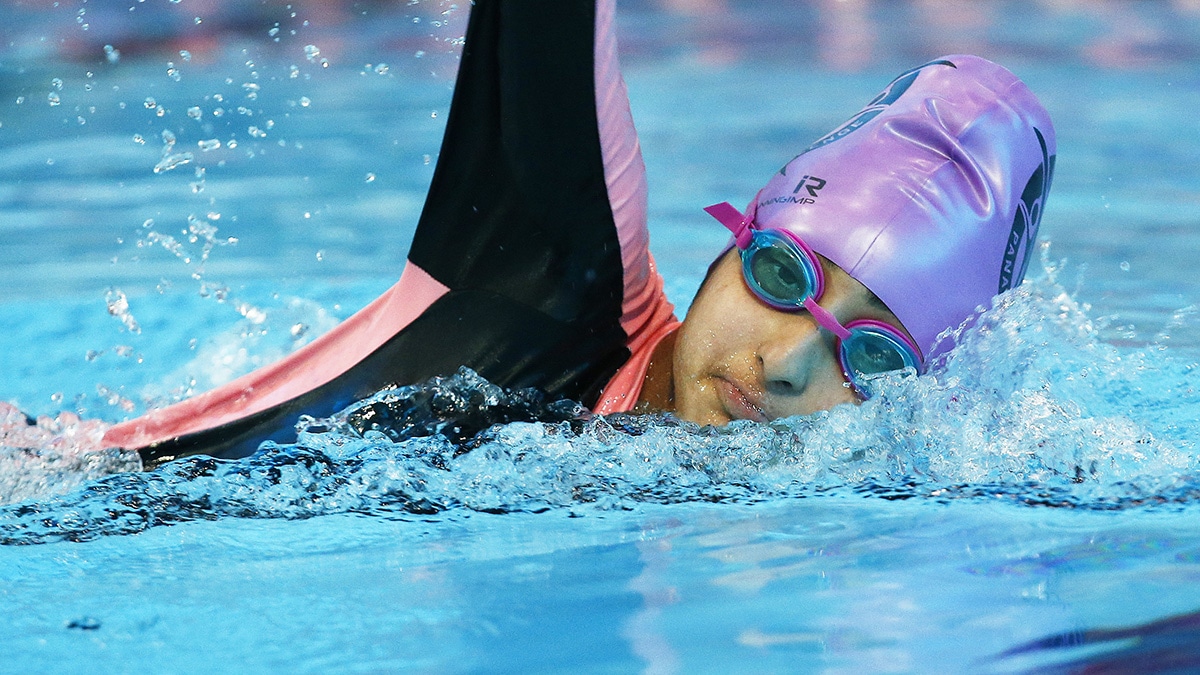 Ava Wallace, 13, was part of the fourth-placed team from Great Baddow in Chelmsford, and she said: “Panathlon gives me happiness, because we’re all working together as a team and it makes us closer.

“Being here with other deaf people just makes you feel like you fit in. You know how each other feel.”

Heathlands teacher Sean Priestley was delighted after his team secured victory in the National Primary Deaf Swimming Final, pipping teams from Bristol and London to top spot on the podium.

“It’s a great day out for the kids and it really is an amazing venue,” he said.

“There is no other competition that I know of quite like this and it’s so well organised.”

All Panathlon events, which as well as swimming include multi-sports, football, ten-pin bowling and boccia, are attended by trained Young Leaders, who officiate and assist the competitors in taking part.

Many of the leaders are themselves deaf, hearing impaired or have other disabilities. 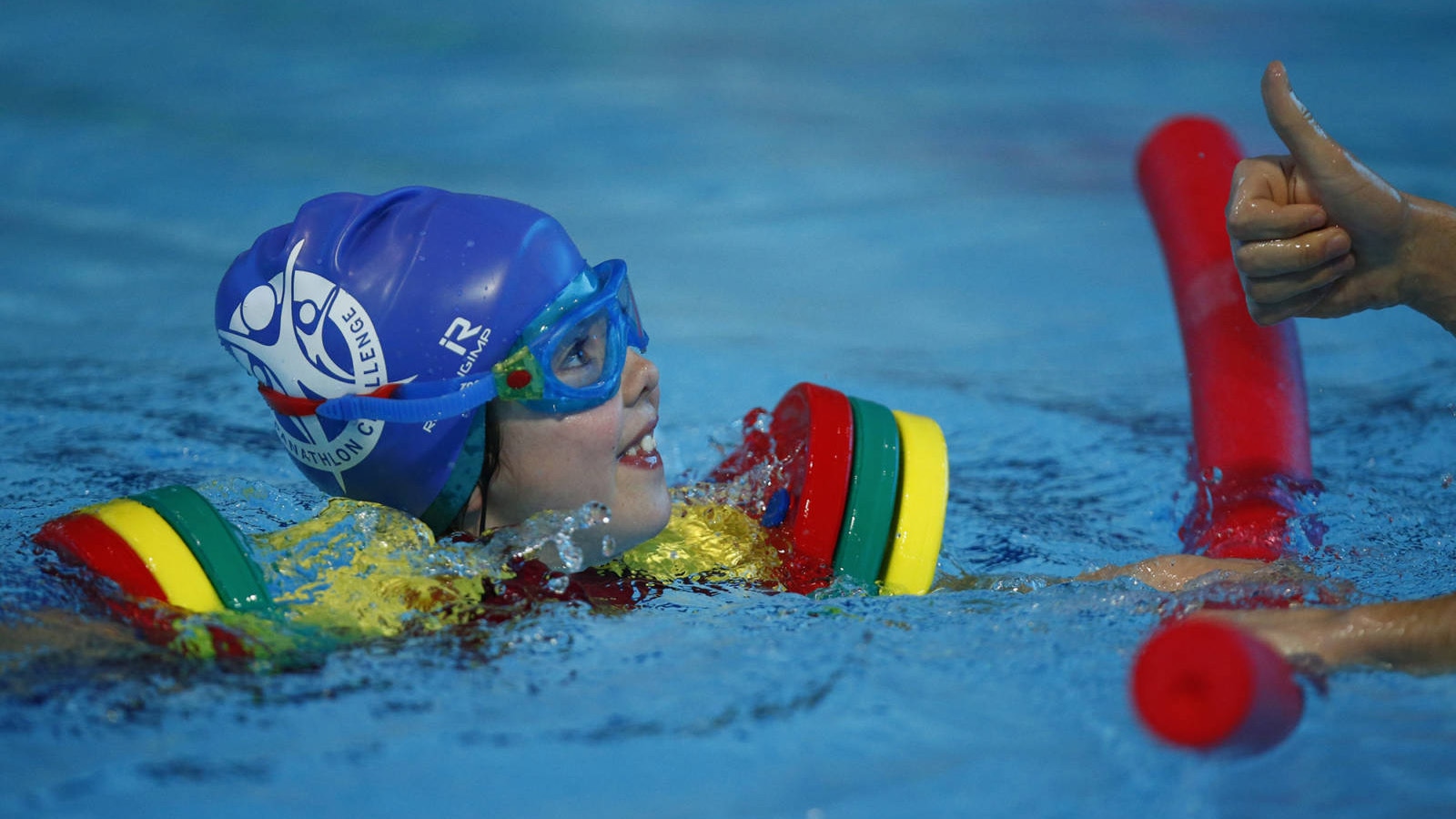 One of them, 15-year-old Jessica Oaten, is part of the GB Deaf Swimming squad and is currently training for the summer’s World Deaf Swimming Championships in Sao Paolo, Brazil.

She said: “Panathlon gives me more confidence to work with children.

“I love to be able to communicate with them and make them feel at ease, as well as be a role model for them as a deaf swimmer.”

Panathlon’s programme of sporting events is made possible by the support of the Ovingdean Hall Foundation, whose funding helps stage competitions at venues such as the London Aquatics Centre.

The charity will be holding more competitions for deaf students across the country during the remainder of the 2018-19 academic year and beyond.

Anyone interested in getting involved should email chief operating officer Tony Waymouth.