Three-time Paralympic champion Ollie Hynd shared his experiences and advice with some stars of the future at London’s first para-swimming development camp.

Nine young para-swimmers from across the capital attended the camp at Aspire Leisure Centre in Stanmore.

Hynd, who is also a four-time world champion, spoke to the youngsters about his journey from learning to swim, to competing on the international stage.

The 25-year-old won a gold, silver and bronze medal at the 2012 Paralympic Games in London, before winning two golds and a silver at Rio 2016.

James Warrener, regional development officer for the Swim England London Region, said: “These are para-swimmers who are already performing at regional and national competitions. 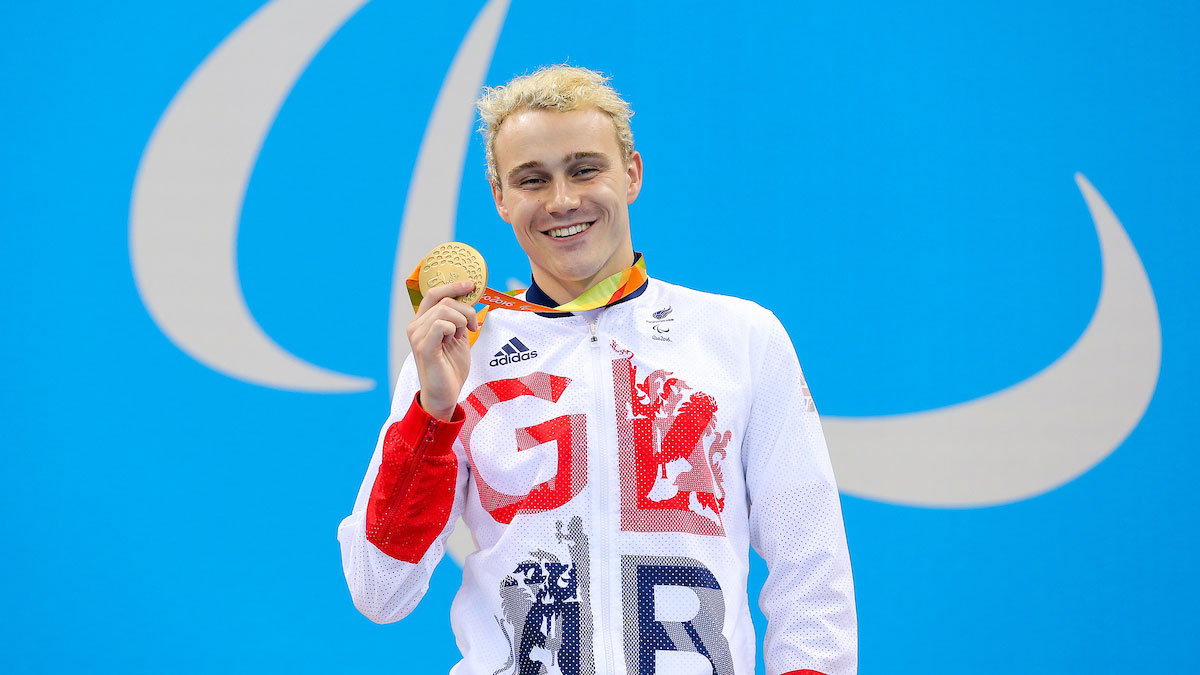 The development camp was part of the Start Para-Swimming programme, which provides a clear pathway for para-swimmers in England.

Stewart Nicklin, who coaches four-time world champion Brock Whiston, delivered the sessions, with Hynd adding valuable insight into what it takes to reach the pinnacle of the sport.

Damien Bryan, the London Region’s regional administration officer, said: “The message that is being delivered to them comes from the highest level.

“They will become the athletes they are going to become because of the clubs that they are working with.

“This is about supporting them where possible. A development camp of this kind does just that.

“It’s also about them meeting other athletes of a similar age and comparing training programmes.”

Eight centres in London have already signed up to the Start Para-Swimming programme, with sessions being run by Swim England qualified coaches and teachers.