Adam Peaty headlines a star-studded field of British swimmers set to compete at the 2020 McCullagh International Meet in Bangor.

The Olympic champion will take on the 50m, 100m and 200m Breaststroke, as he continues to build towards the defence of his 100m title at Tokyo 2020.

Peaty – who holds the world records over 50m and 100m – will be racing for the first time since competing for London Roar at the International Swimming League finale in Las Vegas.

He will be challenged by British teammates James Wilby and Ross Murdoch, who have also entered all three breaststroke events.

Former Swim Ireland and Swim Ulster President Betty Beattie told the Belfast Telegraph: “We’ve had some of the best swimmers come here on and off throughout the years.

“I remember Mark Foster coming to compete when the Lisburn pool was first opened – that was about 20 years ago.

“To have Adam Peaty coming is terrific, a real coup.

“It will be great for the young swimmers to have a chance to see someone like him, who’s at the very top of the sport.” 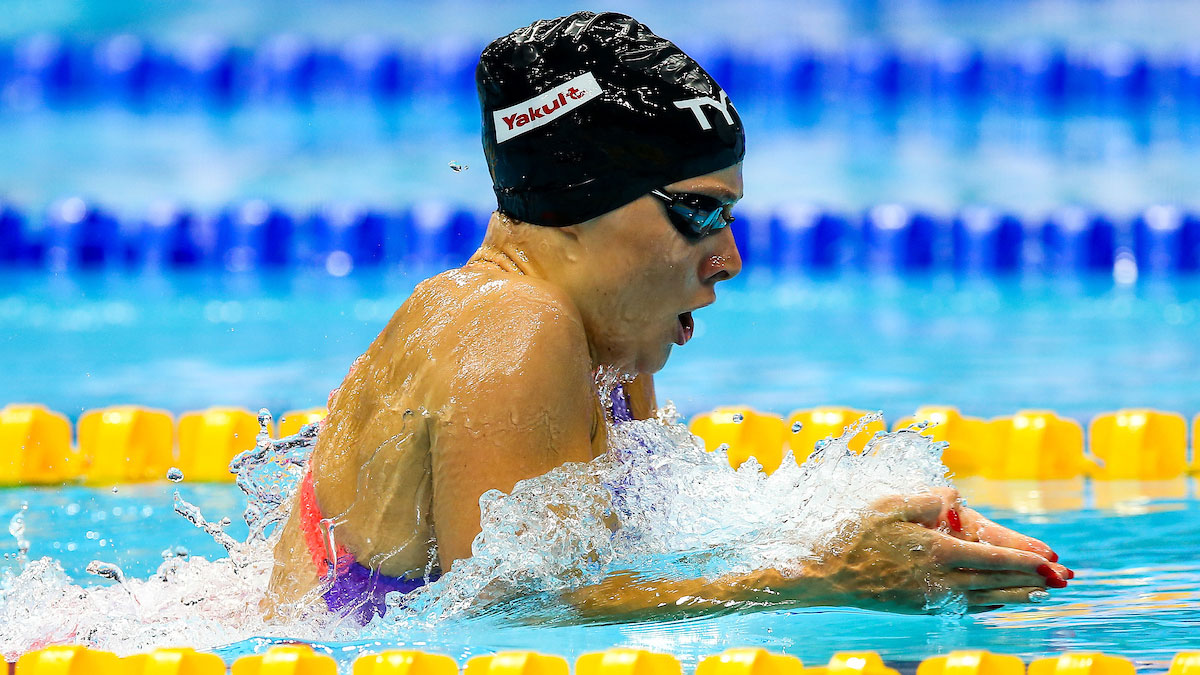 The Olympic silver medallist heads in as the fastest qualifier for the 200m IM, which features 400m IM Commonwealth champion Aimee Willmott.

The Women’s 100m Breaststroke promises plenty of entertainment, with Olympic hopefuls Sarah Vasey, O’Connor and Molly Renshaw all challenging for the podium places.

Fresh from his record-breaking performances at the BUCS Nationals, Luke Greenbank will take on the 50m, 100m and 200m Backstroke.

The Loughborough swimmer will have strong competition from Irish swimmer Shane Ryan over 100m.

In the 400m IM, Max Litchfield will aim to build on his steady start to the season, having finished second behind Duncan Scott at the BUCS Nationals last weekend.

Northampton’s Ed Mildred – who is on the British Swimming World Class Programme – has a packed schedule, competing in six events, including the 400m IM.