Adam Peaty breaks yet another record to beat James Wilby

Adam Peaty broke the Mare Nostrum record as he and James Wilby battled it out in the Men’s 100m Breaststroke to take gold and silver in Canet.

In his usual fashion, Peaty took the lead on the south coast of France, but as Wilby began to close in over the final 25m the finish proved to be a close one.

Both swimmers were inside 59 seconds, with Peaty topping the podium in a time of 58.78 while Wilby clocked in at 58.99.

After the performance, Peaty said: “I’ve never really gone 58 high at this time of year, so I’m going to look to build through the Mare Nostrum series here and then Barcelona, and then I’m going to compete in Sette Colli in Rome.

“So I’m just using this as an opportunity to finalise and tweak both the 100m and the 50m, but everything is going to plan. It’s sometimes hard to gauge where you’re at but deep down I know I’m in a good place.”

The Olympic champion is also the fastest qualifier in the 50m Breaststroke, with the finals due to take place later today.

As well as the thrilling 100m Breaststroke, Britain also won another seven medals, making it nine in total on the first night of racing.

Dean swam in lane eight and despite describing it as ‘tough’, he was able to use it to his advantage, saying: “I’m very happy to move that on from Monaco two days ago – I changed my plan a little bit as 200m Freestyle is such a tactical game, but I just gave it a bit more oomph from the start and it paid off.

“It’s tough in the outside lane as you can’t see people as much, but luckily on the second and fourth 50m I was able to get a view of where the rest of the field were and judge it.” 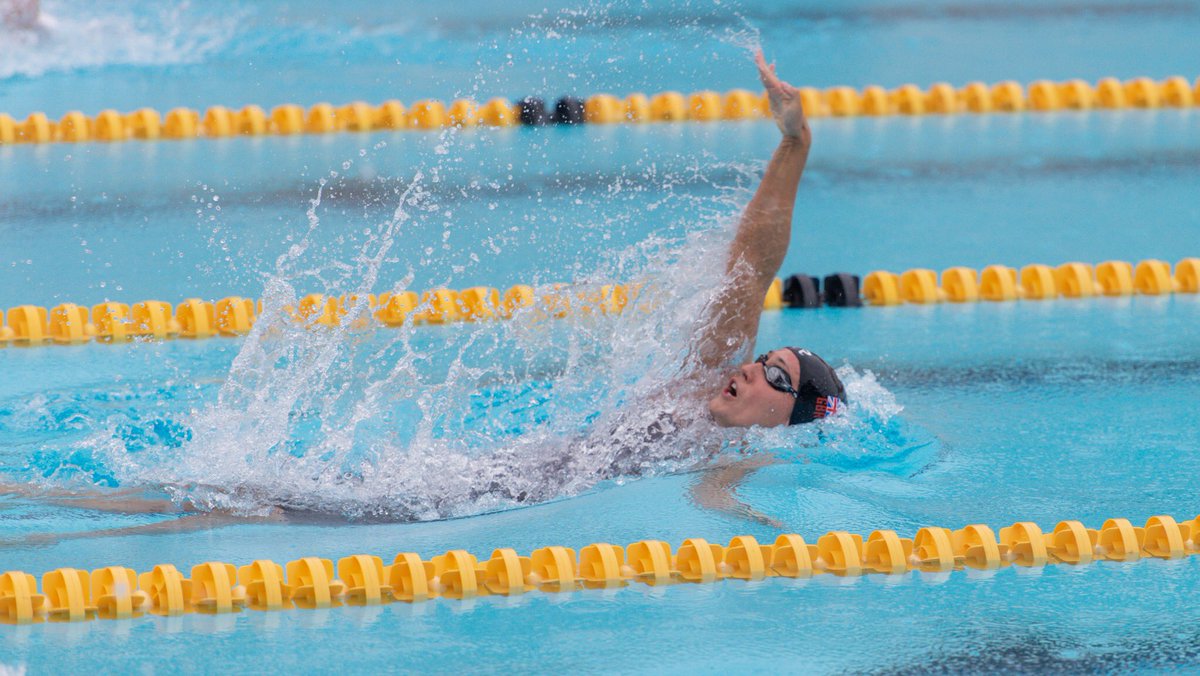 Georgia Davis and James Guy took gold in their respective events, Davis in the Women’s 50m Backstroke with a time of 27.97 and Guy beating his time in the heats by more than a second to finish in 51.86 in the Men’s 100m Butterfly.

The 50m Freestyle saw Britain take silver in both the men and the women’s event, as Ben Proud (21.69) and Anna Hopkin (24.89) were just beaten to first place.

Hopkin finished two-tenths-of-a-second behind Russia’s Mariia Kameneva while Proud was just 0.06 away from gold.

Proud said: “Looking at the names in the top eight it really was a world class field, so to be able to go in and race against them is really good preparation for Gwangju this summer.

“Everyone is at different stages right now but I’m just trying to be as best prepared as I can be for five or six weeks’ time.”

After moving up in distance, Luke Greenbank also managed a third place finish to claim a bronze medal in the Men’s 200m Backstroke final.