Swim England’s talented young swimmers have returned home from Luxembourg with an impressive medal haul after a successful weekend at the Euro Meet 2020.

The Plymouth Leander swimmer was also crowned junior champion in both events.

Williams, who was part of the British team at the 2019 European Short Course Championships in Glasgow, won bronze in both the Men’s 100m and 200m Backstroke. 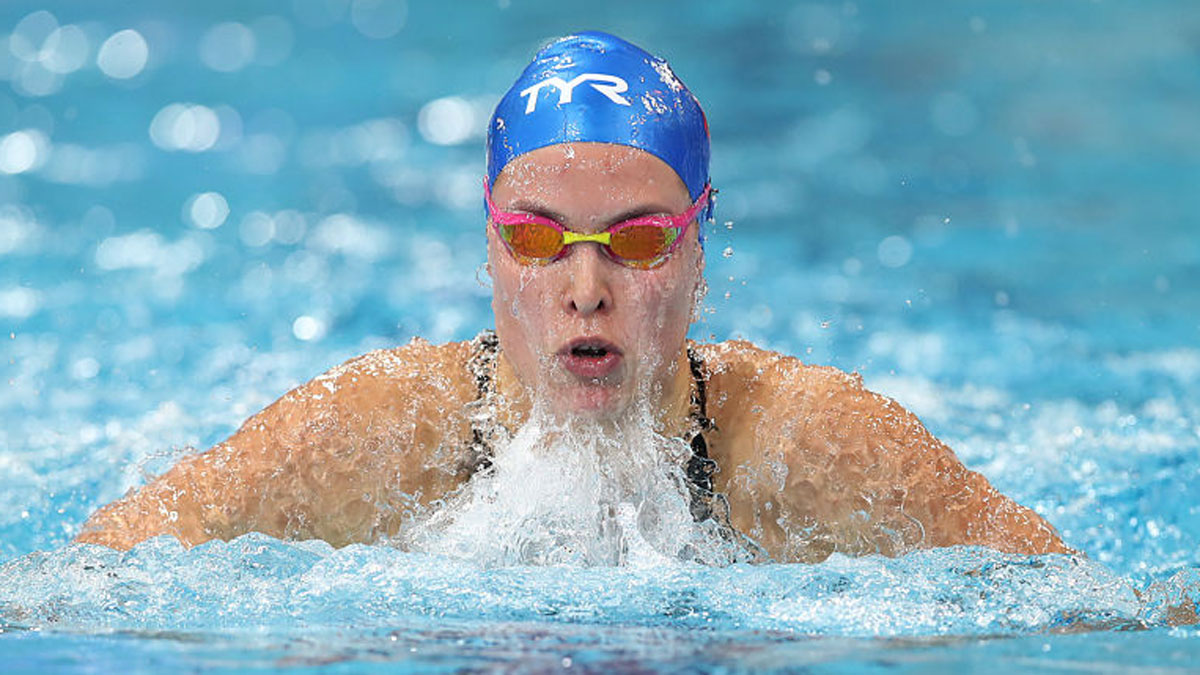 The Winchester City Penguins swimmer was just over one second outside of her personal best in the 100m final as she clocked 1:08.59 to finish joint first alongside Dane Matilde Schroeder.

Van der Merwe, who made her senior international debut in 2019, also won the 50m Breaststroke B final in 32.50 seconds.

Her team-mate Imogen Clark won the A final, cruising to gold in 30.95 seconds.

Ben Proud narrowly missed out on a medal in the Men’s 50m Freestyle, finishing only 0.07 seconds outside the podium places.

The Commonwealth champion withdrew from the 50m Butterfly.