Jacob Peters qualified for his second Commonwealth Games final during the day 3 heats of the 2018 Gold Coast Games.

Also reaching final number two is Jacob Leach. The pair are making their Commonwealth Games debut in Australia and had good swims during the heat session.

English swimmers writing their own script

Despite Hollywood actor Chris Hemsworth being in the crowd to cheer on the Australian swimmers, the visitors weren’t letting the home nation have it all their own way. 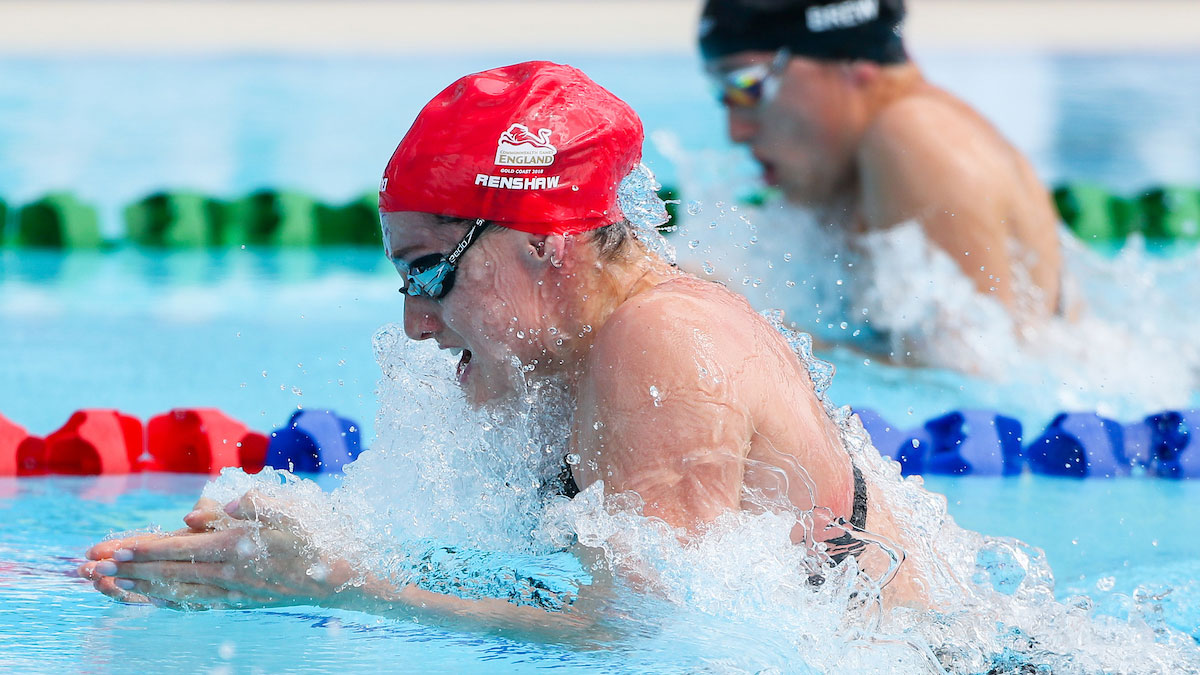 Jacob Leach (Cockermouth) was back in the pool after competing in yesterday’s S9 100m Freestyle final. This time racing in the SB8 100m Breaststroke, Leach finished sixth in 1:26.17 to qualify for the final.

In a large field of 58 competitors, University of Edinburgh’s David Cumberlidge clocked 49.77 to secure a semi-final place in the 100m Freestyle event. Elliot Clogg finished 23rd overall across the eight heats in 50.56.