Ben Proud came within a whisker of winning the third FINA World Championships medal of his career, finishing fifth in the Men’s 50m Freestyle final in Gwangju.

The Plymouth Leander swimmer won bronze in this event in Budapest two years ago and would have fancied his chances of at least matching that result, having qualified third fastest from the semi-finals.

Proud made a superb start and was pushing eventual gold medallist Caeleb Dressel at the halfway mark.

But the 24-year-old couldn’t quite keep the pace in the closing stages.

Proud touched the wall in an improved time of 21.55s and that was only enough for fifth place, just 0.1s behind bronze medallist Kristian Gkolomeev.

He said: “The swim felt pretty good, but the time was only a fraction faster than last night. I knew what it would take to get onto the podium and I was exactly right, I just didn’t quite execute the race as I would have hoped.

“But at the same time I gave it my all and that was the best race I could bring.

“I would have liked to have been on the podium but I know where my full potential lies and this doesn’t detract from my motivation for next year – it is going to be a busy year.” 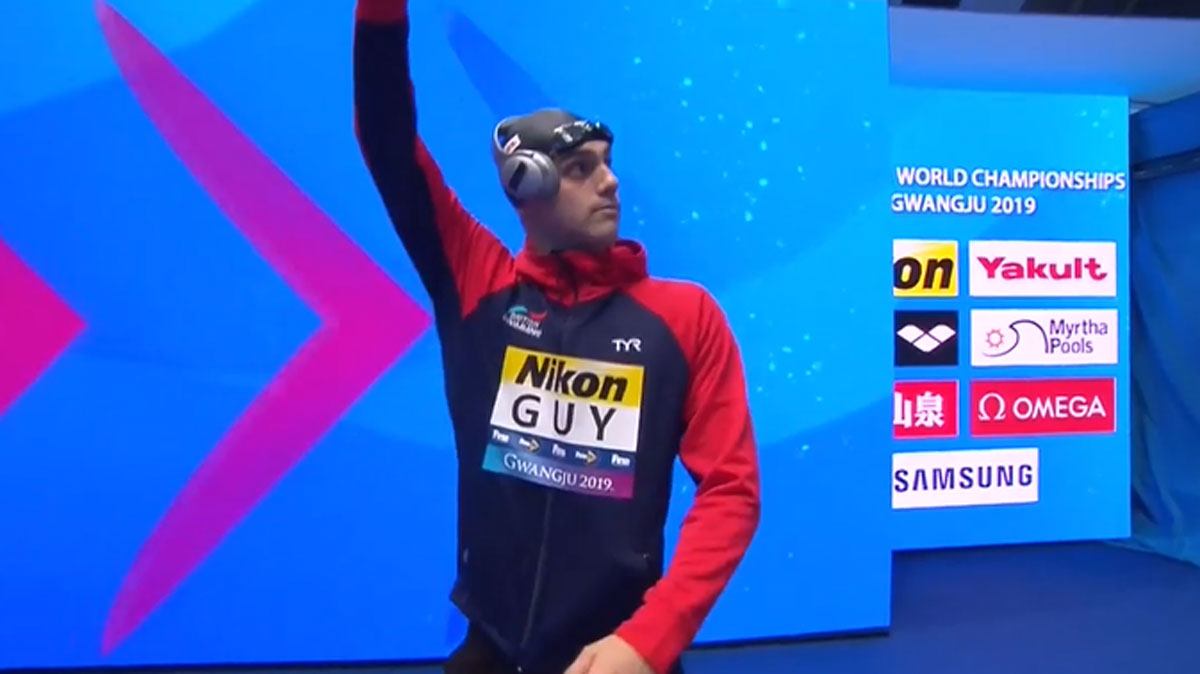 The National Centre Bath swimmer has peaked at the perfect time for the World Championships, also swimming a season’s best in the 200m Freestyle and winning bronze as part of the 4x100m Mixed Medley team.

He capped off his individual campaign in style, clocking 51.62s – 0.07s quicker than his semi-final time.

Guy could have a chance to win his eighth World Championships medal in the Men’s 4x100m Medley Relay on Sunday.

He said: “That was a solid swim, another season’s best, so we’ll take it. I always back-end the race as much as I can, but tonight I was hurting a little bit. I was ranked 15th coming in so to make the final is a great improvement – I’m not where I was a few years ago but I’m getting there slowly.

“I had a really good three month block of training coming into the meet, after a bit of a reality check after trials, and ever since then my times have dropped quite a bit, so what we’ve been doing has been working so hopefully I can carry that on into Tokyo.” 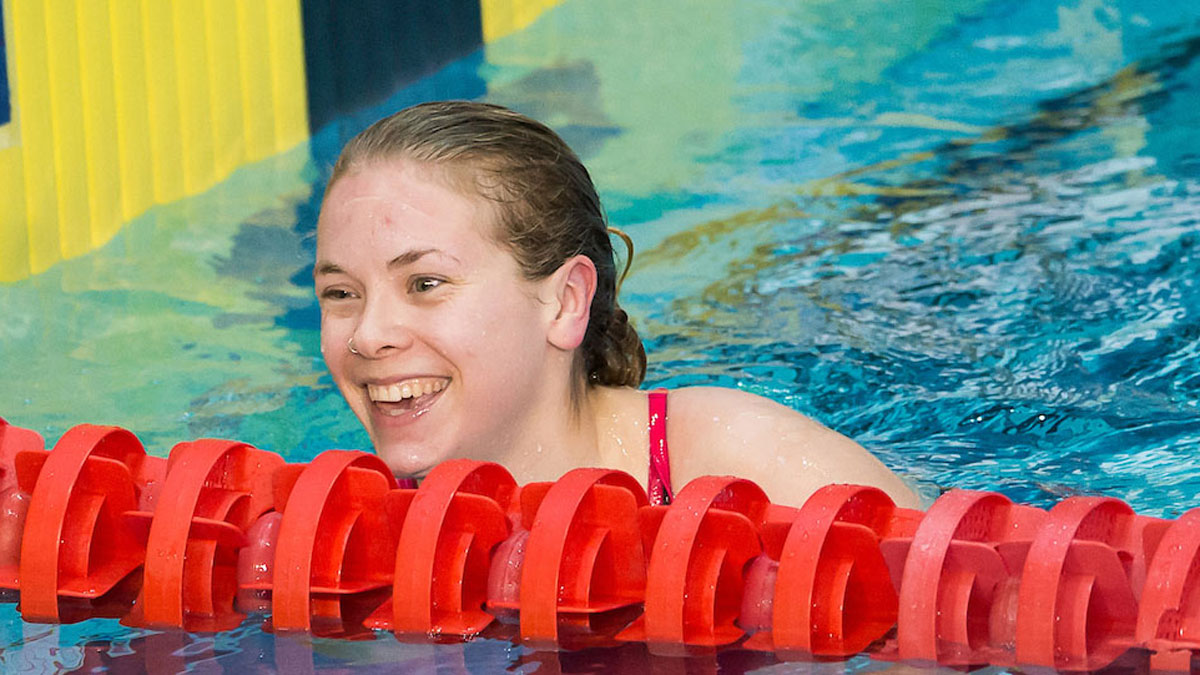 Anna Hopkin set another huge personal best – her second of the day – to qualify for the final of the Women’s 50m Freestyle.

The Ealing and University of Arkansas swimmer had shaved 0.04s off her previous best mark in the heats, but believed she could go even faster after making a nervy start to the race.

She certainly improved in an elite field in the second semi-final, leading the way with 10 metres to go.

Although Hopkin’s rivals surged late, the Brit held on to finish fourth in an incredible time of 24.34s, more than half a second quicker than she has ever swum over this distance.

It’s an impressive result for the 23-year-old on her World Championships debut, as she looks on course for her best ever finish on the international stage.

Hopkin said: “I’m so happy with that – I can’t quite believe I just did that time. I’m amazed! It felt really good, my start was much better than this morning but I glided into the finish, so there’s still more to work on.

“I’m so happy to make a final in my first World Champs. I’m just going to try to stay relaxed and not let it get on top of me – I’ve got no pressure so I’ll just go for it and enjoy it.”