Performance squad aim to cook up recipe for success

Members of the Swim England Performance Squad hope to learn the recipe for success as they swap the pool for pots and pans during their post British Championships camp.

Fresh from competing, the squad, supporting staff and coaches are all taking part in a two-day Reflect, Reset, Go camp in Glasgow, which aims to help them close the gap on them becoming world-class athletes.

It will feature a trip to cooking school for a Ready, Steady, Cook style challenge, while they will also hear from Olympic finalist Max Litchfield as he talks about his journey from Rio 2016 to now.

Head coach Richard Denigan will lead the camp, which will also feature a mental wellbeing workshop, have pool training plus one-to-one sessions with coaches.

Grant Robins, Swim England head of talent – swimming, said the camp aims to look back on what has been achieved so far but also inspire the squad for a big push through to the end of the season.

He added: “We are trying to support our young, exciting athletes to close the gap to becoming world class. 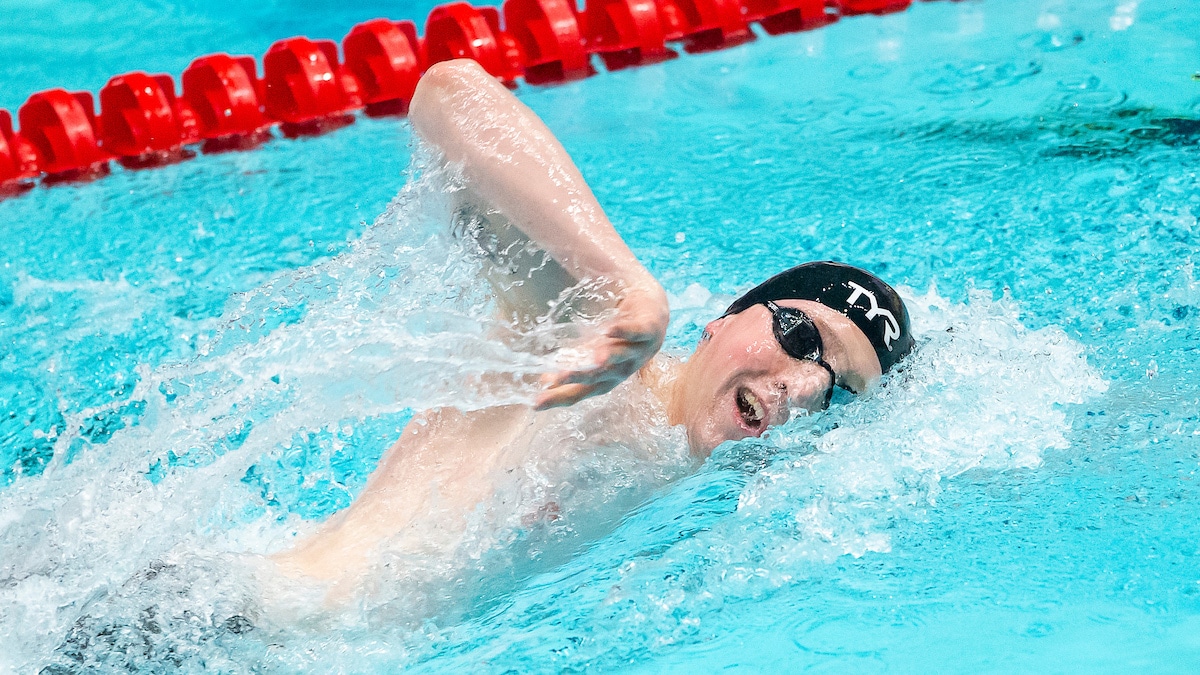 “This event is a chance to gather as a team and reflect on the season so far and then reset for some crucial season-ending performances.

“It is important for the swimmers to take some time out and understand where they have come from along their journey.

“But it’s also an opportunity to have a bit of fun, learn some other valuable life skills and hear from those who have also followed this pathway.

“A big thanks also to Max Litchfield for taking the time to support the athletes and share his experiences since the Rio Olympics.

“Hearing his feats and what he has achieved so far in his career will no doubt inspire all of the performance squad.

“We’re really looking forward to tasting what they all cook up for us and hope they all have a great time – they all deserve it after an encouraging start to the season.”