Great Britain obliterated their own world record in the Women’s 4x100m Medley Relay 34 points in a superb team performance at day five of the World Para Swimming Championships.

After setting a world record time of 4:45.23 at the Rio 2016 Paralympics, Great Britain headed into the final race of day five as strong favourites.

Living up to expectation, a GB team consisting of Alice Tai, Brock Whiston, Toni Shaw and Stephanie Millward smashed the world record by almost 10 seconds with a time of 4:36.31, more than 22 seconds ahead of the USA team who finished second. 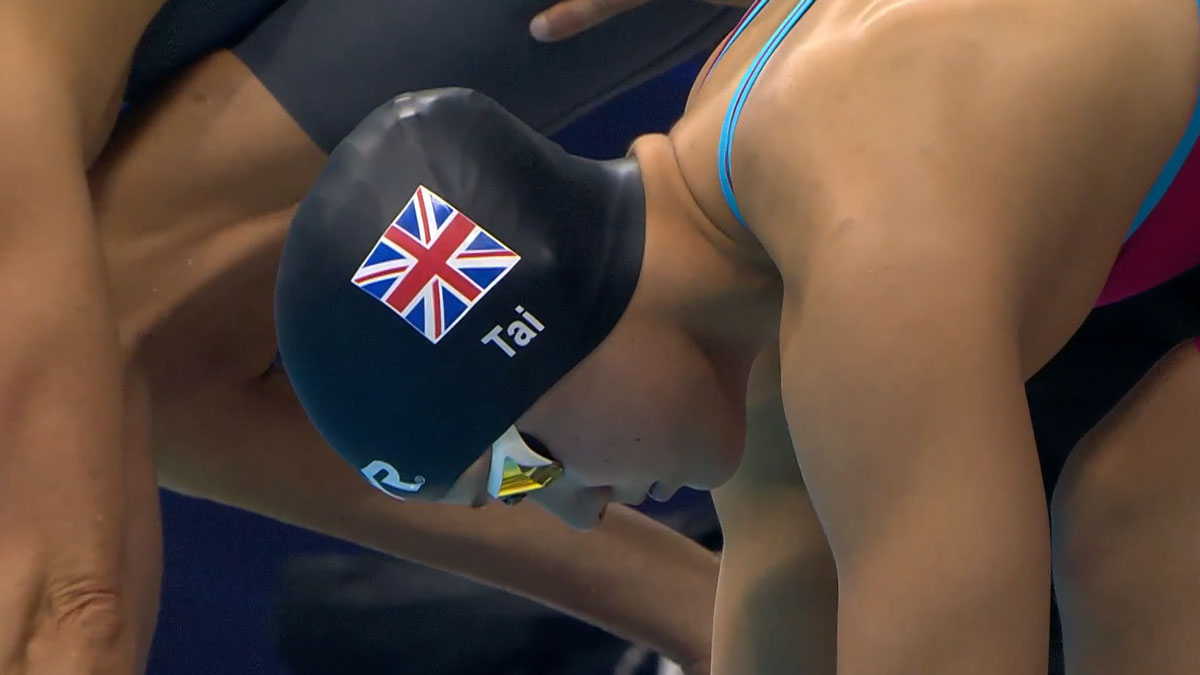 Alice Tai made it six gold medals in five days as she dominated the Women’s 50m Freestyle S8 final before playing her part in the team’s success in the 4x100m Medley Relay.

The 20-year-old holds the world record time (28.97 seconds) in this event and although she was not able to break that this time around, she still put on an impressive performance, finishing in a time of 29.55 seconds.

“I’m equally tired as I am happy so I feel like I’m dreaming a little bit. I’m kind of speechless right now.”

Unfortunately, Megan Richter missed out on a place in the final as she swam 33.76 seconds in her heat meaning she finished seventh and failed to qualify.

Fourth and fifth for Great Britain

Great Britain narrowly missed out on a medal in the Women’s 50m Freestyle S6 final despite both Ellie Robinson and Maisie Summers-Newton beating their heat times.

Robinson finished fourth for the second time this week with her 50m Freestyle ending similarly to her 100m Freestyle as she was beaten to the touch.

Her time of 33.94 seconds meant she was just outside of a podium place with British teammate Maisie Summers-Newton clocking a time of 35.59 seconds to finish in fifth.

Robinson said: “I’ve got a little bit of catching up to do, but I can see a lot of positives in this race. I’ll get back in the pool and come back stronger for Tokyo.”

Silver for the Scot

Toni Shaw swam a superb season’s best in the Women’s 400m Freestyle S9 to claim her third medal of the championships.

The Aberdeen swimmer took the silver medal as she finished behind none other than Lakeisha Patterson of Australia, the number one in the world in this event even before she secured the world title.

Fellow Scottish swimmer Stephen Clegg was just four hundredths of a second outside his personal best in the Men’s 100m Freestyle S12 final.

He finished in seventh place in a time of 54.05 seconds.