Swim England’s popular Start Para-swimming taster sessions have been a ‘heart-warming’ way for youngsters to get involved in the sport … and even unearthed some Paralympic champions.

The flyer advertising the day turned out to be prophetic.

‘You may have what it takes to be a future international disability swimmer’, declared the headline on the leaflet publicising the Northamptonshire County Athlete Assessment Day (Para-swimming).

Held weeks before the beginning of the London 2012 Olympic and Paralympic Games, two names leap out from those who attended the event run in conjunction with Swim England – then known as the Amateur Swimming Association. 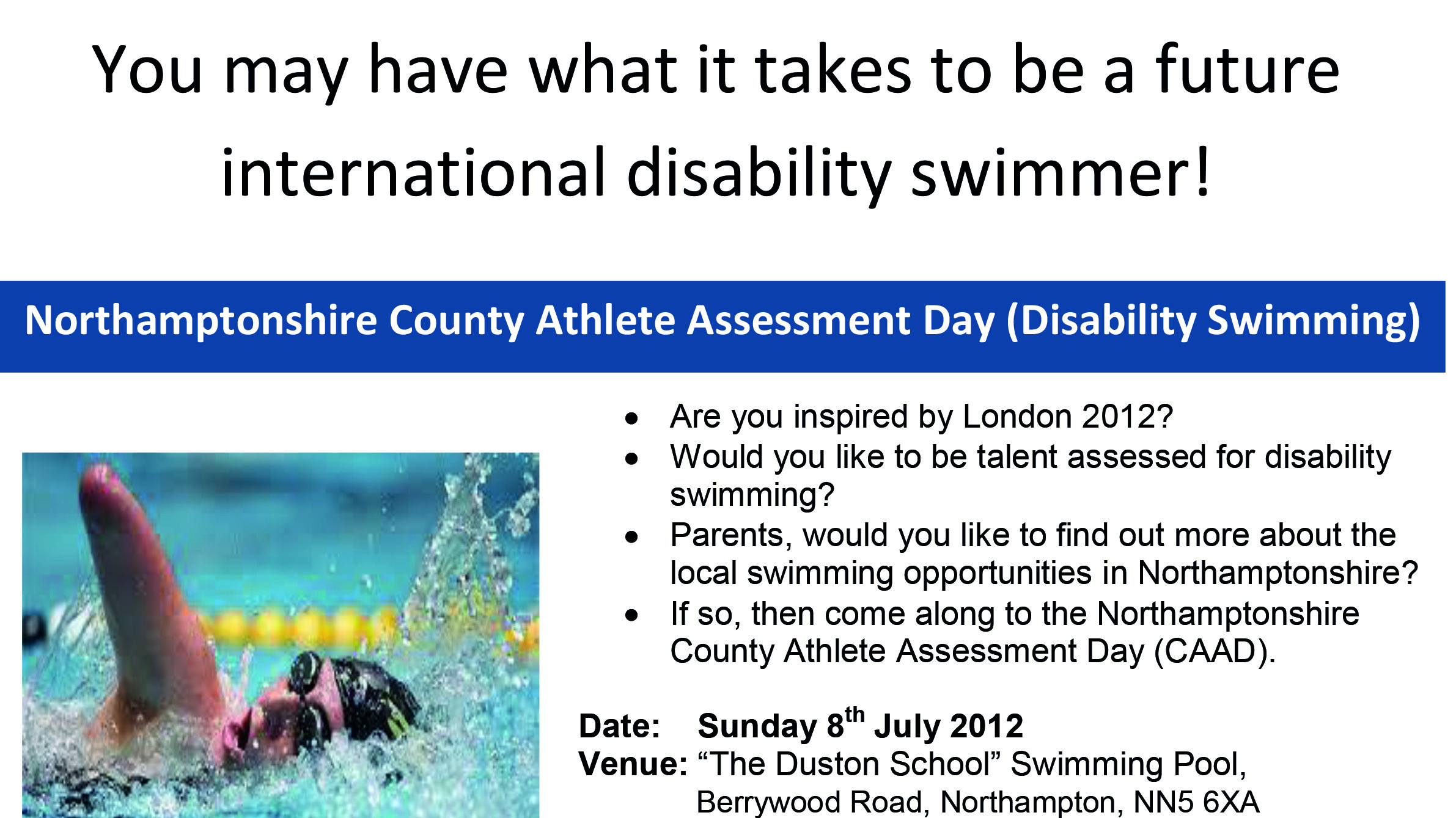 Maisie Summers-Newton and Ellie Robinson were both 10 when they took part in the session – and were instantly identified as being able to swim at a high level.

Since then, they have both beaten the best in the world with Robinson topping the podium at the Rio 2016 Paralympics as she won the S6 50m Butterfly  – while Summers-Newton returned from the Tokyo 2020 Games with two golds after triumphing in the SM6 200m Individual Medley and the SB6 100m Breaststroke.

Swim England is now hoping the career development of Robinson and Summers-Newton – and their performances on the world’s biggest stage – will act as an inspiration to youngsters across the country and encourage them to take part in a Start Para-swimming taster session.

A number of sessions have been arranged up and down the country with City of Manchester Swim Team one of the clubs who have got involved.

Elizabeth McDonald, head of development for City of Manchester Swim Team, said the popular sessions could lead to an ‘incredible journey’

She added: “After circulating the information for Start Para-swimming, the response has been amazing, eye-opening and heart-warming.

“I have spoken to a number of parents who are accessing the taster session on 16 September.

“Even though their disabilities vary enormously, their stories are very similar.

“It’s like we have opened up a whole new world for these young disabled people to help them to achieve their personal goals and put them on the swimming pathway.

“One parent said she didn’t know about Para-swimming and the pathway would be suitable for her child.

“She said when he was born, the first thing that came into her head was ‘oh no, he won’t be able to swim’.

“This, she said, broke her heart. I explained to her about COMST Start Para-swimming with Matt Walker Academy where coaches will understand, help and guide the swimmer on their journey.

“She is so happy to be attending with her son.

“This I feel will change so many lives and with the massive support from Martin Lees [Swim England para-swimming development manager] and his team this is going to be an incredible journey for all involved.

Forthcoming Start Para-swimming taster sessions are taking place on the following dates – please email each club for more details and to register your interest.