‘If I told my 10-year-old self she‘d be off to the Olympics, I don‘t think she‘d believe it’

Abbie Wood says it’s ‘surreal’ to be heading to her first Olympic Games – after having to be persuaded to give swimming a go.

The 22-year-old recalls how her mum encouraged her to join in sessions at Buxton Swimming Club rather than just sit watching her sister.

“My sister used to swim at Buxton and I just used to sit and watch,” said Wood, who achieved consideration times for the Tokyo 2020 Olympic Games in both the 200m Individual Medley and 200m Breaststroke.

“I was like ‘I’m not getting involved, I don’t want to do it’. One day my mum said, ‘you’re just sitting around so why not give it a go’?” 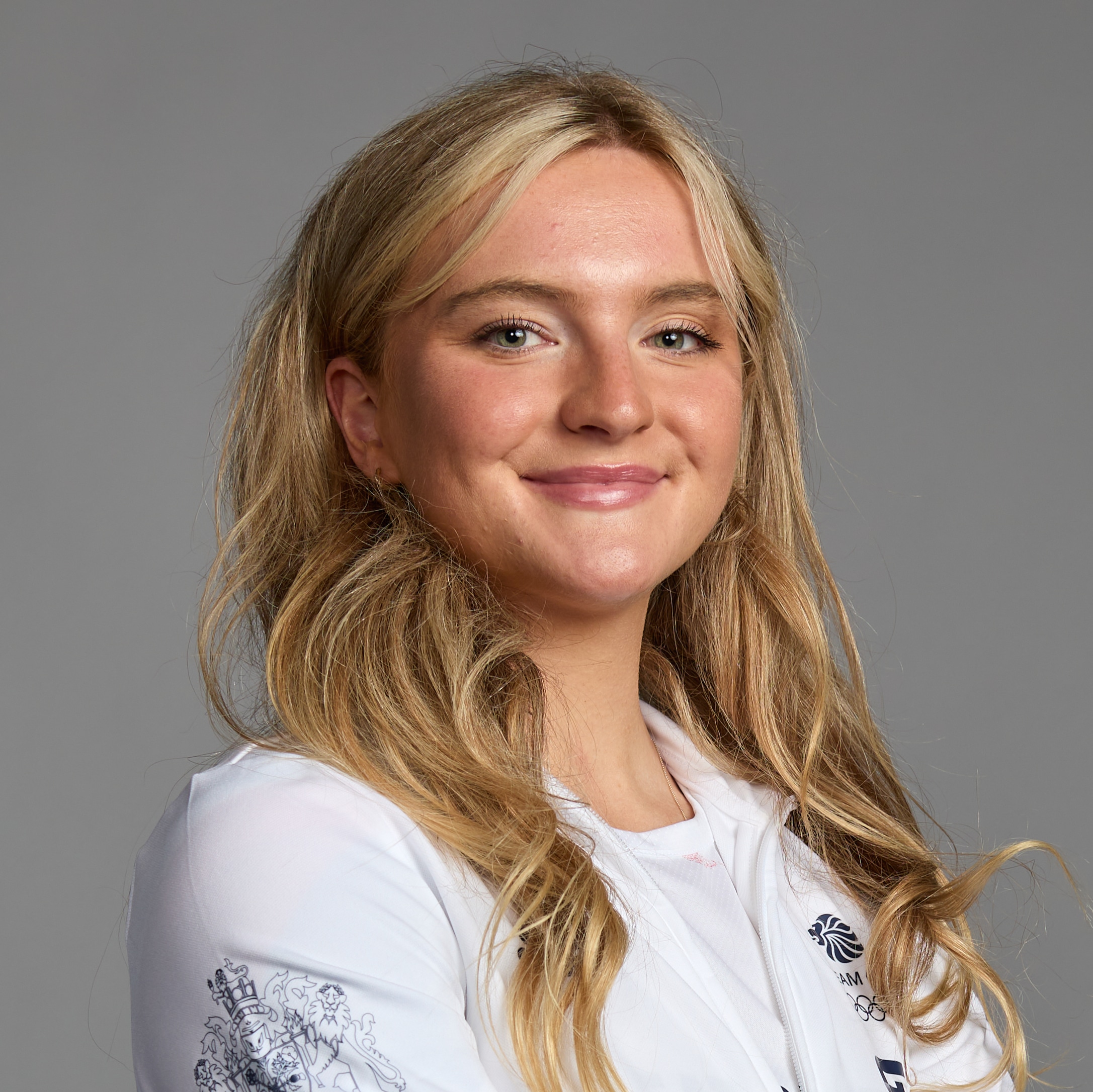 The rest, as they say, is history.

Wood progressed from Buxton to Derventio eXcel and is now coached by Dave Hemmings at the Loughborough National Centre.

It will be her second experience of a multi-games competition as she was part of the England team that took part in the 2018 Commonwealth Games on Australia’s Gold Coast.

Since then, she has picked up a gold medal as part of the record-breaking Women’s 4x100m Freestyle team at the 2021 European Aquatics Championships in Budapest.

But being part of the Olympic set-up is only just starting to sink in for Wood.

“When you’re swimming at a younger age, you don’t really know where it’s going to get you,” said Wood.

“If I’d told my 10-year-old self at Buxton that she’d be going to the Olympics, I don’t think she’d believe it. It’s quite surreal.

“My first coach was Diane Lee – she was really great. She must have seen something and I’m just really glad I stuck at it when I did.

“I’m so excited. [Kitting out] has put everything into real life. Before it was just your name on a piece of paper.

“I’d not really thought how big the Games are actually going to be but I’m over the moon.

“I’m hoping to have the best time there and just kind of get in the mix. I don’t want to jinx myself but I’ll see where I get to!”

Wood’s advice for any young swimmer aspiring to emulate her is simple.

“If you’re enjoying it, stick at it,” she said. “As long as you work as hard as you can and get everything out of each session, anyone can do it.”