If Aimee Willmott had to pick a soundtrack to describe her swimming career, the Cyndi Lauper classic Girls Just Want To Have Fun would certainly be an apt choice.

It’s a philosophy the 28-year-old has successfully used in the past – most memorably on the way to a gold medal at the 2018 Commonwealth Games – and one which she hopes will stand her in good stead in Tokyo later this month.

Willmott heads to Japan for her third – and in her words – final Olympic Games. 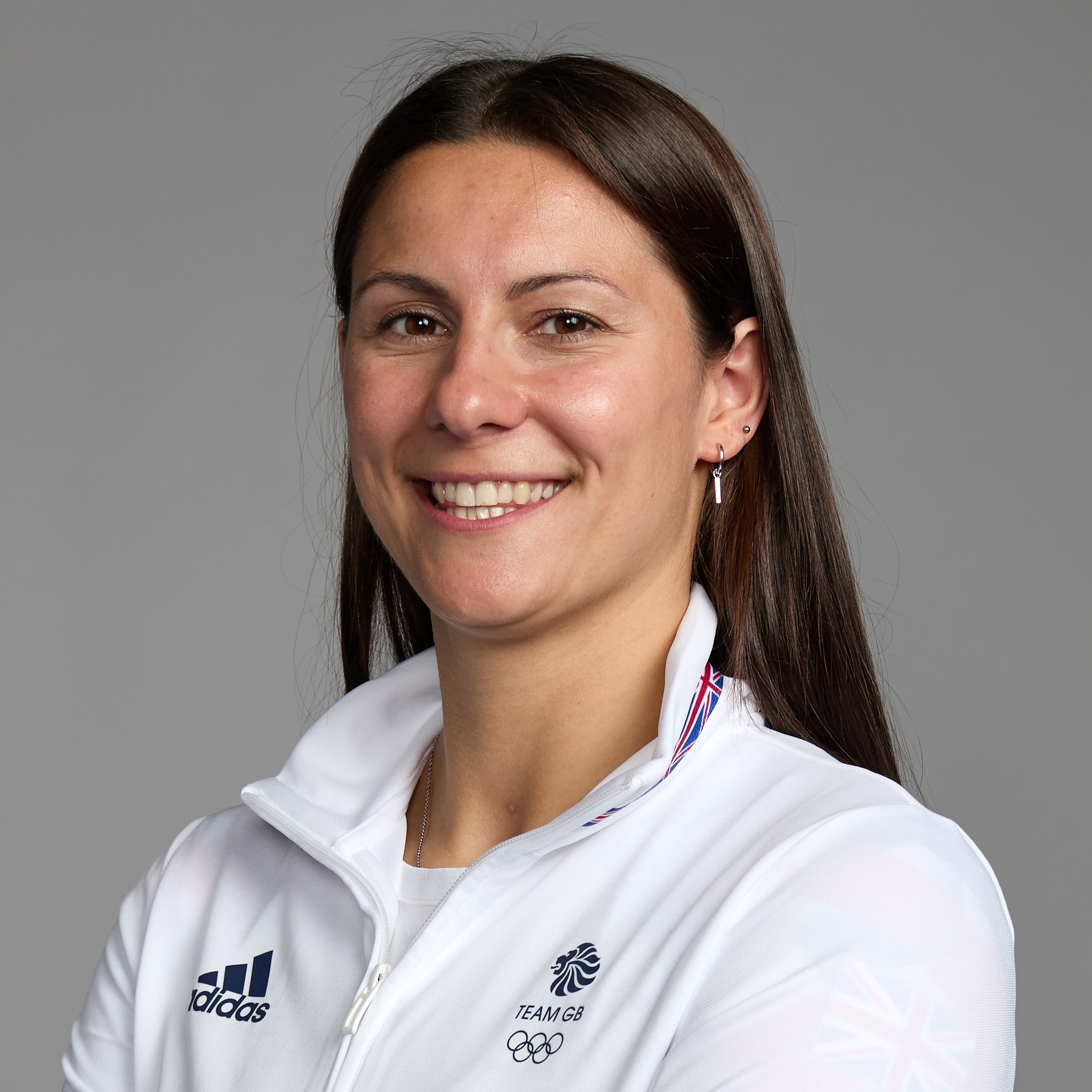 Years of dedicated training and hard work helped her achieve her childhood dreams of following in the footsteps of her dad, Stuart, and becoming an Olympian.

But her focus for the rescheduled Tokyo 2020 Olympic Games certainly resonates with Lauper’s 80s hit.

“I’m really excited to be going to Tokyo,” said the Middlesborough-born University of Stirling swimmer. “It’s been quite a journey I guess through my career and to finish at an Olympics with everything that’s going on in the world at the moment is a really special thing for me.

“I just really want to get to Tokyo and have so much fun. I have been really fortunate enough to be on teams year after year and sometimes put too much pressure on myself and too much expectation.

“So I really just want to go out to Tokyo and give it kind of everything I have got, have fun and stand behind the block and really just go for it.”

While Willmott has ensured her successful career to date has been fun, it is also been as a result of her commitment and dedication to be the best she can be.

And she is quick to credit her parents, Middlesbrough Swimming Club and her first coach, Les Green, for that.

“As a youngster, my mum could never get me out of the pool,” said Willmott. “I loved swimming.

“I would be offered another training session the next night and I was like ‘yes, I’ll do that’ and miss whatever it was, Brownies or gymnastics.

‘I was never afraid of hard work’ 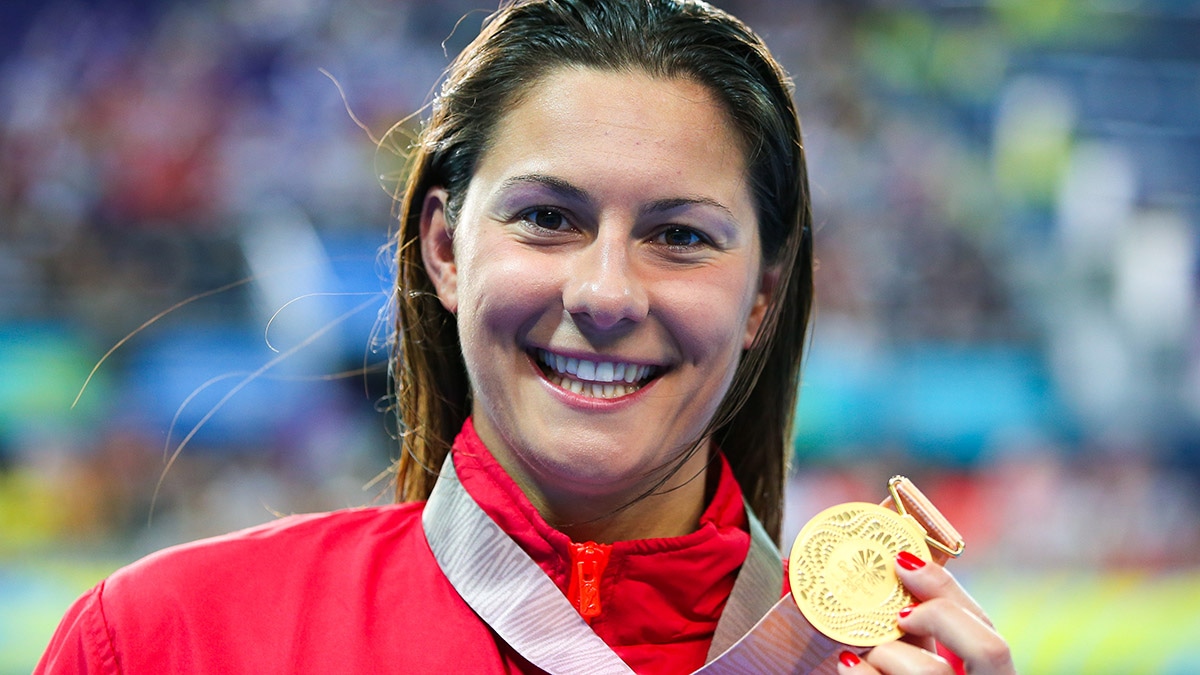 “My mum and dad would end up sat at a swimming pool quite regularly. I’m just really fortunate they supported me through that and everything that I have done in my career onwards came from that 10 year old that loved to swim.

“I’m really thankful to Les, my first coach. He always taught me you had to work hard and train hard if you wanted to be the best in the world.

“I was never afraid of hard work. I was always the last one out of the pool, always the first one to learn or jump on a tough set.

“I’m really grateful that 400 IM came my way and it was probably because of those hard training sessions and that attitude Les instilled in me.

“Having that fun element was something that he really instilled in me, alongside the hard work, and I’ve used that and cherished that for the rest of my career.”

Willmott recalls one of her earliest swimming memories with a chuckle – but is ultimately thankful for learning a vital life skill at a young age.

“I had a bit of a nightmare with my first actual 25m length,” she said. “I’d tried a few times and I was getting upset as I couldn’t do it.

“One day, I went to my local baths, the Neptune Centre, and it was a busy pool. I went to swim and hit the wall at the other end and I must have swam about 35m in a 25m pool.

“I think that kind of sums me up really and my whole career.

“I have never gone the straightforward way – I have always made things hard work and difficult but I have got there in the end.

“It’s one of my earliest swimming memories and makes me laugh when I think about it now.

“Swimming was something that I was always going to be able to learn to do.

‘Anyone can do it’ 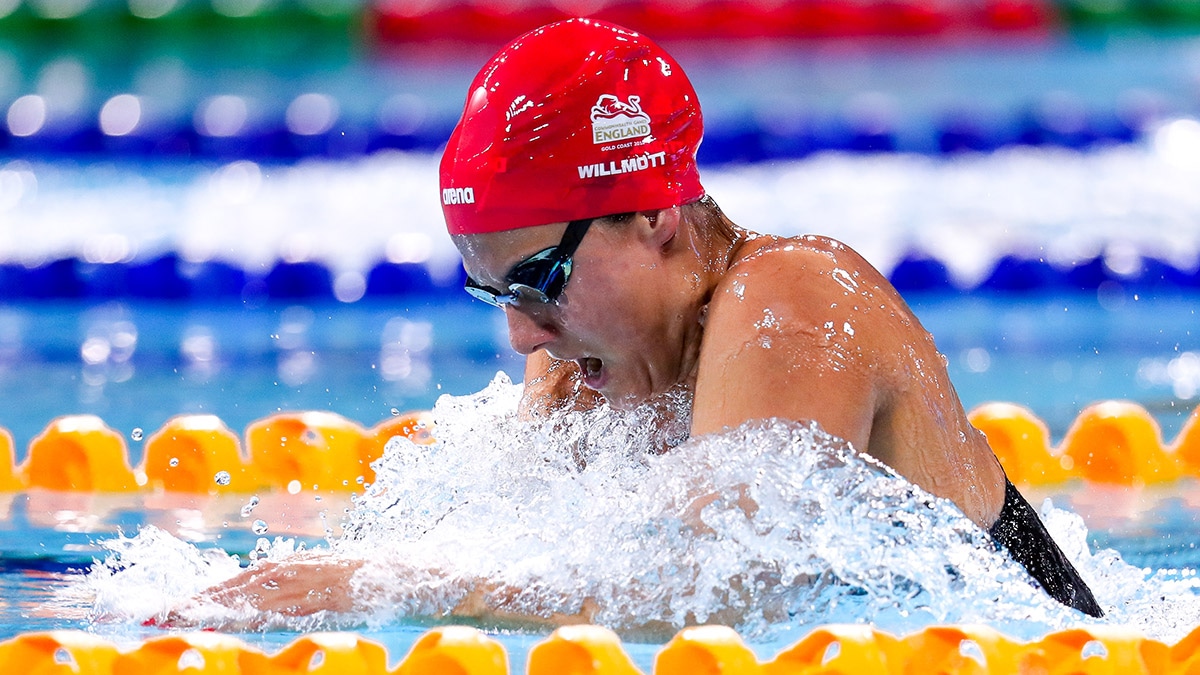 “My dad used to be an Olympic swimmer but we wanted to learn to swim so we could be safe on holiday, we could have fun and enjoy being in the water.

“I was probably six or seven, splashing around on holiday not realising that I wanted to be a swimmer.

“Doing those lessons and earning that life skill was something that, even if I hadn’t gone on to achieve what I have now, I would still be really thankful for.

“It’s important to learn to swim. Go through the lessons, even if you don’t enjoy them, because at the end of the day it’s something that could really save your life.”

Willmott hopes her latest Olympic adventure will also help to inspire the next generation to realise their dreams.

While Tokyo will be an Olympics like no other due to the coronavirus pandemic, Willmott still beams with pride at the prospect of representing Team GB on the biggest stage in world sport – and the legacy being a role model to others can bring.

She said: “It will obviously be totally different to any other Olympic Games but it will still be really exciting for all those swimmers that have made it to their first Olympics.

“They won’t know any different. It’s a swimming competition in a ten lane, 50m pool.

“When I walked out for my first swim in 2012, I almost had a heart attack. It was so loud and the crowd were amazing.

“It’s something they won’t necessarily experience but the pride and honour of representing GB never gets old no matter where you are.

“Anyone can do this. When I was 10, I’d thought if my dad had been there and he’s just my dad, he’s not super human, then if he can do it why can’t I?

“It’s a bit like them [youngsters] looking up to the rest of Team GB. We were all just children who worked hard and trained hard, made it through club swimming, carried on and almost stumbled across the Olympic Games.

“So anyone can do it. If you are willing to work hard, and enjoy the journey, it could be you too.”