Alicia Wilson has credited her coaches and ‘support system’ for making her childhood dream of becoming an Olympian a reality.

“I’m incredibly excited,” said the 21-year-old, who is set to make her Olympic debut in Tokyo. “I think today [kitting out] just made it a lot more real and made me a bit overwhelmed.

“This is my dream come true so I really am buzzing”.

Wilson began her swimming journey at Leatherhead Swimming Club before making the move to Guilford City Swimming Club, where she would remain for the next 10 years.

“It has definitely been a fun journey. I’ve been so lucky with the coaches there and to have that club nurture me. That enabled me to platform into the junior sphere and medal at nationals, go to Junior Europeans – all those little meets.” 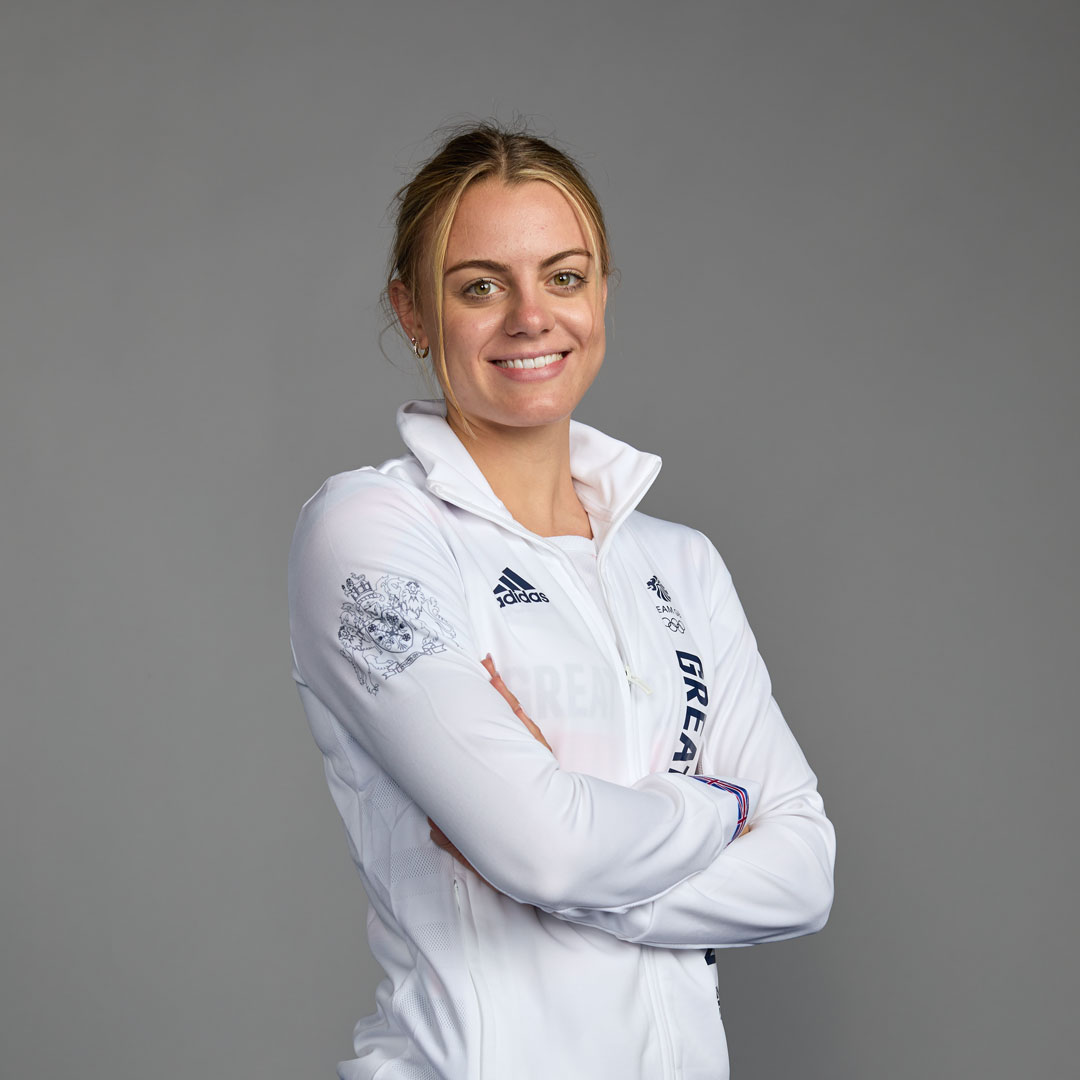 The now University of California, Berkley-based swimmer has thanked her home coaches at Guildford, who saw her through her formative years as a young athlete, and her current coach Teri McKeever, for making her into an Olympian.

She said: “Now I’m training in America at the University of California, Berkley, and that is another dream come true as well.

“I am so thankful to Guilford for getting me there, so thankful now to Teri now in California for making me into an Olympian.

“I’m so thankful for Guilford. I come back every year to do trials with them so I’m so thankful that I can still have that support system back in the UK and have that family that has become so close to me over the past 10 years.

“I rely on them, even when I’m in California, and ring them all the time and to have that friendship and network there has been invaluable to me.

“At trials this year, I couldn’t have performed how I did without my club, without the help of Lee, Lewis, Richard and all of the coaches.”

Before becoming a club swimmer, Wilson took part in school swimming which was her first introduction to the sport.

She explained: “Richard Garfield – who was the head of Guilford and still is – actually encouraged my older sister to get to a club and I kind of joined for the fun and that’s where our swimming journey started.

“It just took one school coach to say ‘I think you really should go into a club’ and that opened up so many more opportunities.”

She continued, speaking about her fondest memory as a junior swimmer: “I think my best memory was when I was 12 years old and making my first nationals.

“It was London 2012 so gearing up towards my nationals felt so much more important than it actually was because you had all those Olympians. That’s definitely something that has inspired my journey now and it’s something that I’ve kept very close to my heart.”

Now she is set to become an Olympian herself, Wilson has a definite plan heading into the Games – one that she hopes will see her perform at her best.

“Now that I’ve qualified, I definitely don’t want to just go and say ‘I’ve been’,” she said. “I want to perform as well as I can and get best times and be able to make a final and fortify those other dreams that I’ve had on top of being an Olympian.”

Her advice for any youngsters who are beginning their swimming journey is: “Enjoy the journey because it goes by so quickly!

“I wish that I celebrated the smaller wins so much more and just absorb being around your teammates.

“We’re all very lucky to have these clubs here and I wish that I had absorbed that a little bit more and just celebrated getting a national medal and all those things so much more before they were gone 10 years later down the line.”