Anna Hopkin has praised club swimming for ‘reigniting her love’ for the sport ahead of her Olympic debut.

The 25-year-old sprint-specialist took a step away from competitive swimming for a number of years and spoke previously on how her coach at Blackburn Centurions, Lee Orrell, ‘helped her to enjoy the sport again’.

“I was quite a competitive swimmer when I was younger and then I took a bit of a break from swimming.

“Then I joined Blackburn Centurions when I was getting back into swimming and my coach there, Lee, got me into boxing, got me into the gym and sprint training for the first time ever and I loved that. It reignited my love for it.” 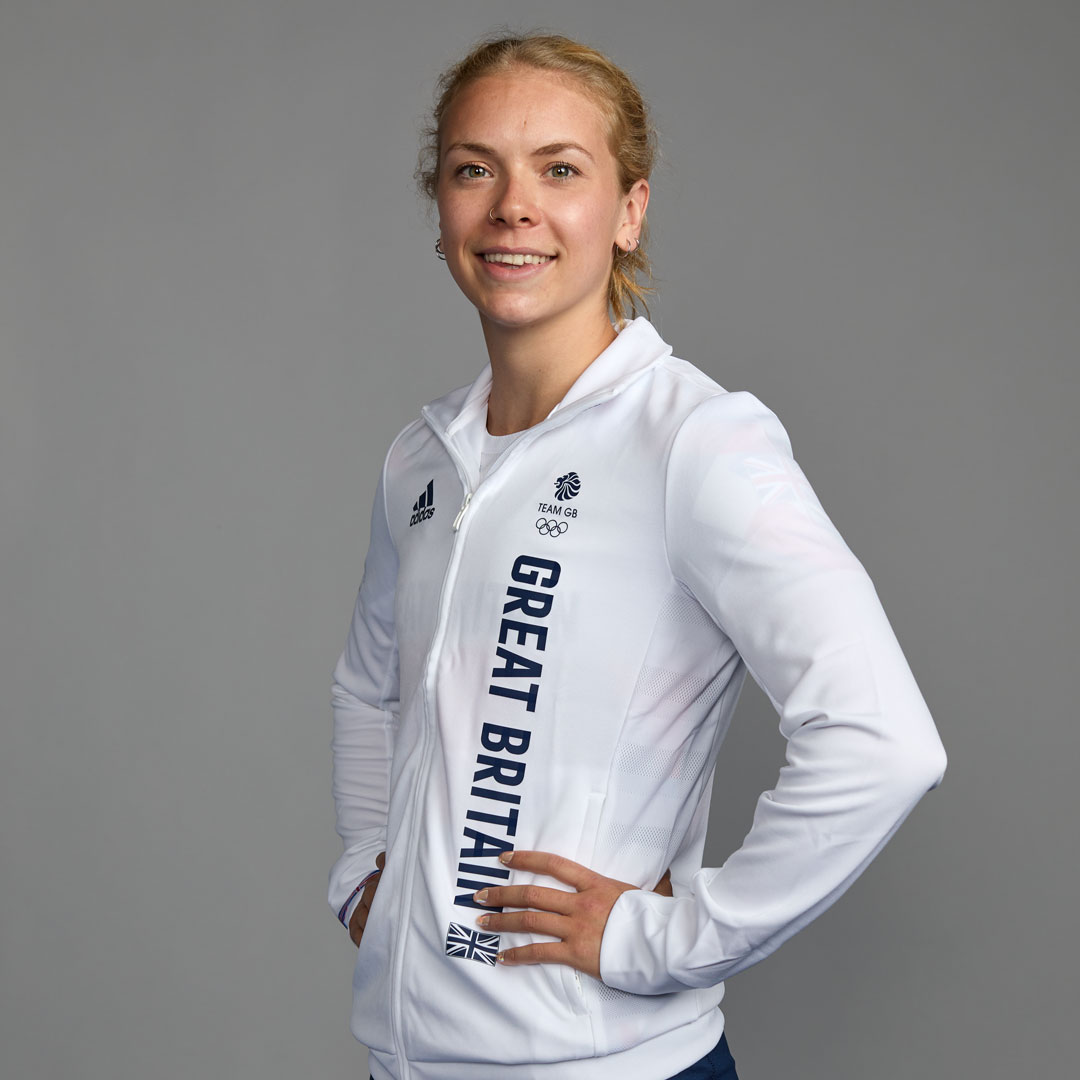 Speaking on her upcoming trip to Tokyo, she said: “It’s starting to get exciting now, especially being at kitting out – it’s all becoming very real. We’re into the final ‘stretch’ of training before we start taper.”

The Loughborough National Centre athlete is planning to ‘enjoy’ part of the Olympic experience and says that enjoyment delivers her best performances in the pool.

“I think for me it’s just getting out there and making the most of the opportunity, enjoying the experience and hoping to make it through the rounds and putting my name up for some relays and just enjoying it because I think that’s how I get my best performances out.

“I think I’ve been really consistent this season. I’ve been close to my best whether I’ve been unrested or not so it’s a good sign for Tokyo when obviously I’ll be hoping to put my best times out there so hopefully I’ll do some PB’s out there.

‘Aim high and enjoy the sport’

As someone who has reached the pinnacle of her sport, Anna’s advice to young swimmers is to ‘aim high, enjoy the process and don’t put too much pressure on yourself’.

“Just aim high – if the Olympics is the goal then that’s an amazing goal to have. Enjoy the process, don’t try and be the best you’re going to be right now,” she said.

“You’ve got a long time in the sport to enjoy it and sometimes putting too much pressure and expectation on right now can almost spoil that a little bit.

‘Encouraged to join a club’

Having started in learn to swim lessons aged six, Anna is a veteran of the sport who has experienced every level of swimming first hand.

“My teacher noticed that I had a bit of a knack for swimming so encouraged me to be part of a more competitive club.”

Anna then made the move to her first club, Chorley Marlins, where she got her first taste of competition in doing micro-leagues.

She spoke highly of the club environment and encourages anyone who is not involved in sport to do so.

“I think it’s good to do lots of sports when you’re younger and I certainly did lots of sport and swimming was the one that I loved and found that I wanted to take more seriously.

“It’s good to give lots of sports a go, not put too much pressure on at a young age and clubs are so great for that – doing little competitions, it’s just great for any kids to be involved in.

“Obviously as you get older you have to take it [swimming] a lot more seriously but at that club level, it’s all about having fun, learning the technicalities of the sport and the strokes.

“At the end of the day, you’re there to enjoy it and to meet people and I think clubs create a really good environment for that.”