Brodie Williams has hailed his first club for helping to lay the foundations to build an Olympian.

The 22-year-old now trains out of the Bath National Centre but was quick to acknowledge his coaches at Street and District Swimming Club for the grounding he was given as an up-and-coming young swimmer.

He said: “Ange Robertson was my first coach at Street and then Paul Ritchie, who is still there now. 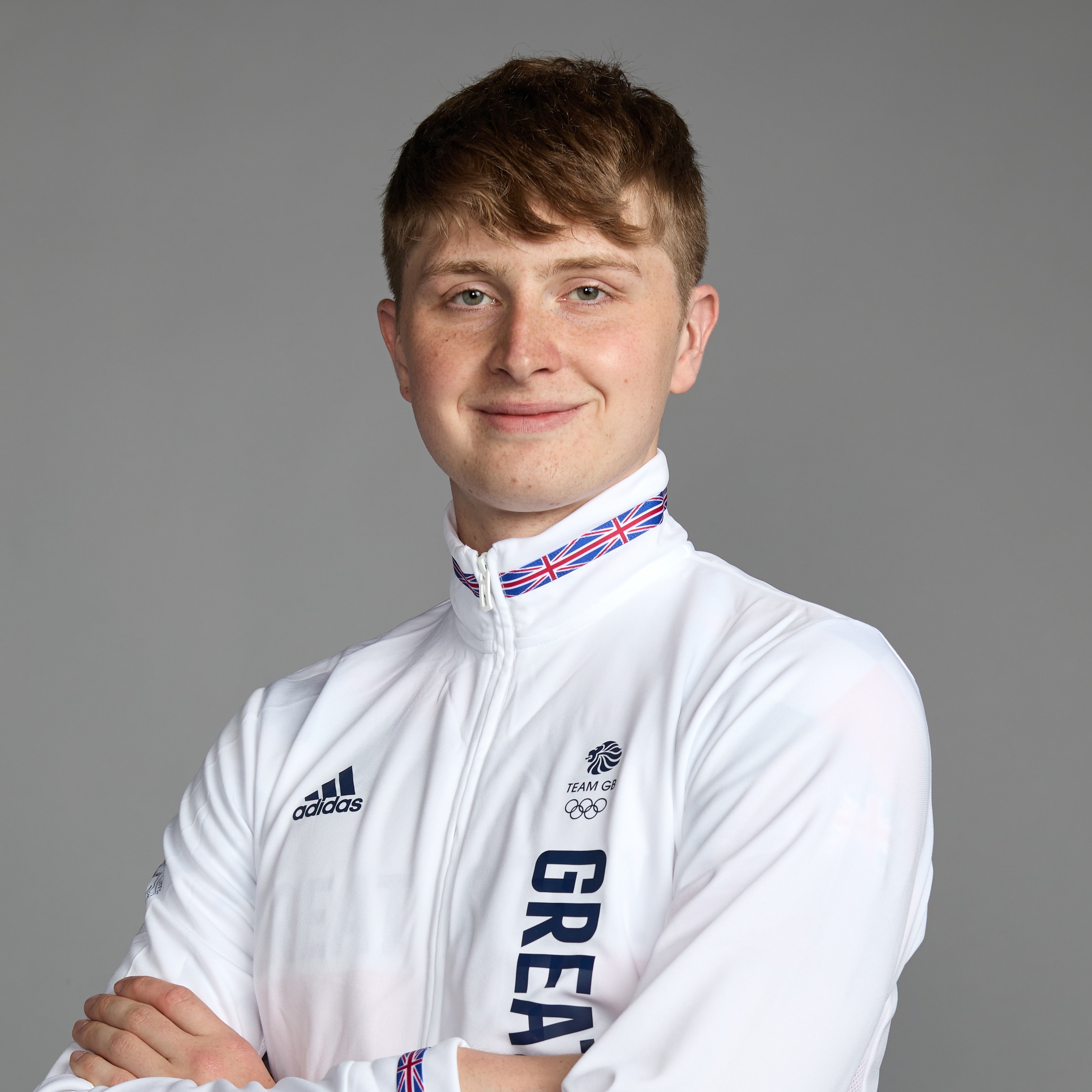 “Ange was huge. She was the one that gave me the grounding for what racing is, how to race, what to expect and what to take from it.

“Paul led me on the path to getting into those senior meets and started to embed that professionalism.

“I joined my local club when I was about eight and, ever since then, I worked through the basics widths to the top squad.

“That was when I finally started to realise I was actually good at this and started to work towards moving it on.

“Club level swimming is not about the medals and performance because you are young and you’re working for the bigger picture.

“It’s given me the technique and stroke I want to be able to get to this level. It’s really important. It lays the foundations to how you train and how far you are really going to go.”

Williams is relishing the opportunity to compete at the Games saying: “It’s been a dream come true really.

“I have been working hard for this since I was really young and I’m just so happy to finally make a team.

“The weeks leading up to this have been hard training just getting in some good work before we go.

“I just want to go out there and do my best really. I can’t expect more than that from myself. I just want to do the best I can.”

And he has some simple advice for aspiring club swimmers who want to follow in his footsteps.

“Get your head down really,” said Williams. “That’s the simple thing.

“It’s not always plain sailing. There’s a temptation to miss a session here and there and meet up with your mates elsewhere.

“But if this is something that you want, you need to get your head down, keep attending training and keep working hard.”

Williams will jet out to Japan after shattering his personal best in the 400m Individual Medley at the British Swimming Selection Trials to achieve a consideration time for Tokyo.

His time of 4:12.95 was only 0.28 seconds behind his Team GB colleague Max Litchfield who said at the time: “I’m really pleased for Brodie, he deserves that – he’s an awesome swimmer.”

Many at Street would no doubt agree.