Freya Anderson is feeling 'inspired and proud' heading into Tokyo

Freya Anderson has said she is feeling ‘inspired’ heading into what will be her first Olympic Games.

The 20-year-old has seen much success in her swimming career so far including World and Commonwealth bronze and European gold medals.

The National Centre Bath athlete is hoping to ‘put down some good markers’ in Tokyo and said that experiencing the Team GB ‘Kitting Out’ day ‘made it all seem very real’.

“I’m really excited, especially having the kitting out day now it’s made it all seem very real.

“It’s very inspiring to be in this kit, to be able to wear this kit and just see all the videos and pictures around here, it’s so inspiring so I just can’t wait to get out there.” 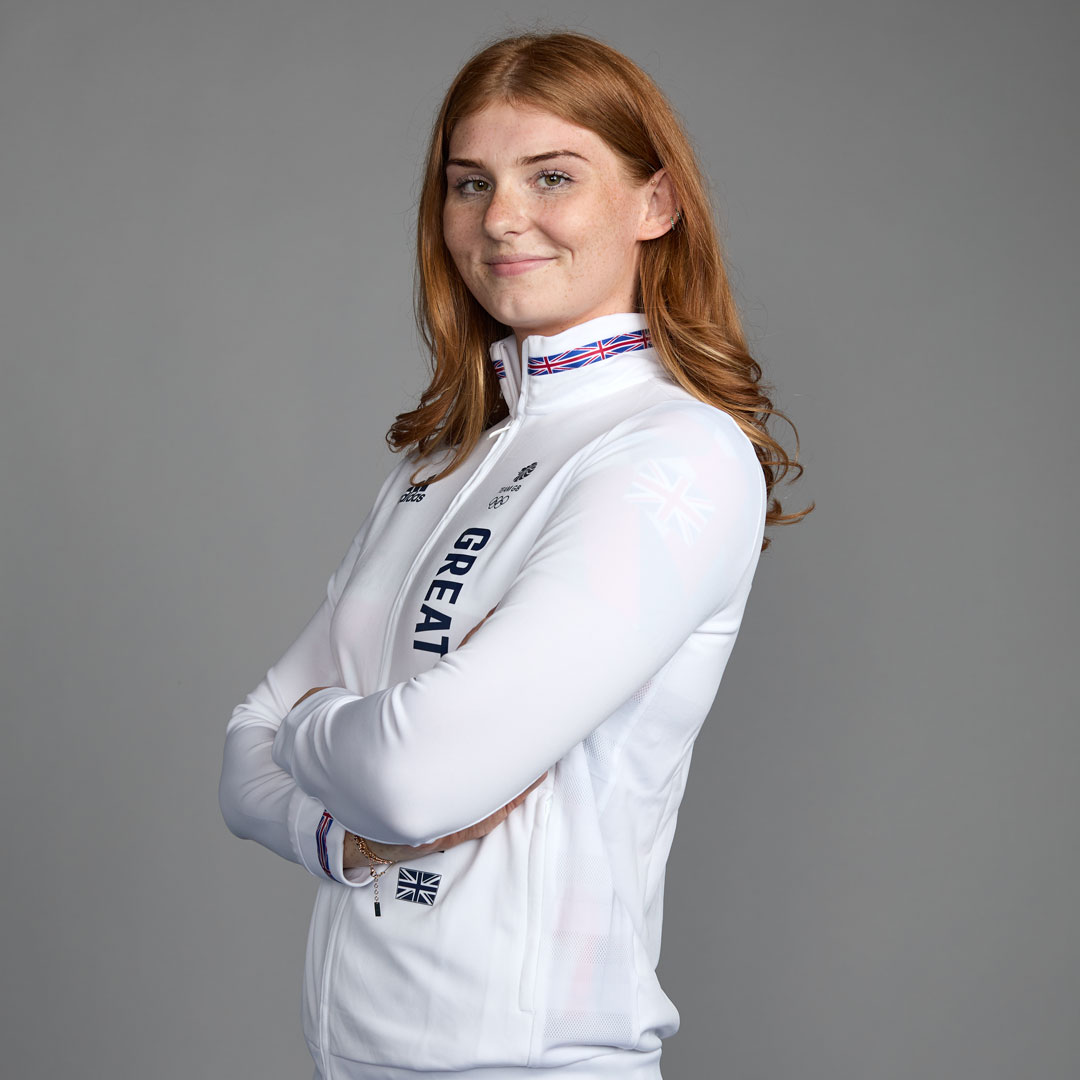 After having what she describes as ‘an interrupted year’, Anderson’s performances at British Olympic Trials saw her securing her place on the Olympic team.

She said: “I’ve had a bit of an interrupted year but it’s good to have had the Manchester meets and then go into trials and being able to bounce off from trials to Europeans so it’s been a bit of a confidence boost. I can’t wait to get going now.”

Speaking on her first experiences in swimming, Anderson explains that she entered the sport to have it as a ‘life skill’ before being scouted to join a club.

“My first club was Hoylake back where my family live on The Wirral and I think I just got scouted to come and have a trial there because I used to do swimming just as a life skill and they obviously saw something in me,” she said.

“They asked me to try it out and it just went from there. I went from Hoylake to Wirral Metro and then to Ellesmere and then to where I am now.”

When asked about the club swimming environment, which she has previously credited for helping her to ‘come out of her shell’, she said:

“I think it’s very important to go through the levels of club swimming. It instils things in you that you carry on doing: teaches you discipline and how to react.

“It’s a nice way to socialise, you can get some hard training done as well as being with your friends so it’s really important.”

With her Olympic preparations well underway, Anderson will make the trip to Tokyo on July 10th alongside her Team GB teammates.

“I’ll be making sure that I’m recovering away from the pool and keeping myself safe. We fly out on the 10th and we’ll rest going into it so yes, there’s lots to look forward to.

“The kitting out day has been very inspiring. I’m very proud to be able to put on this kit.”