First-time Olympian Jacob Peters has said he is ‘looking forward to showing the world what he can do’ as he prepares to don the Team GB kit in Tokyo.

The 20-year-old will be racing the individual 100m Butterfly at the Games, and said he is ‘honoured’ to be representing Britain on what is the greatest international stage in swimming.

“I’m very excited,” he said. “This has been my dream for a long time now and it’s a dream of many around the country so I’m very honoured to be able to represent my country.”

He plans to relish the experience and is keen to ‘push himself as far as possible’ through the rounds of his event. 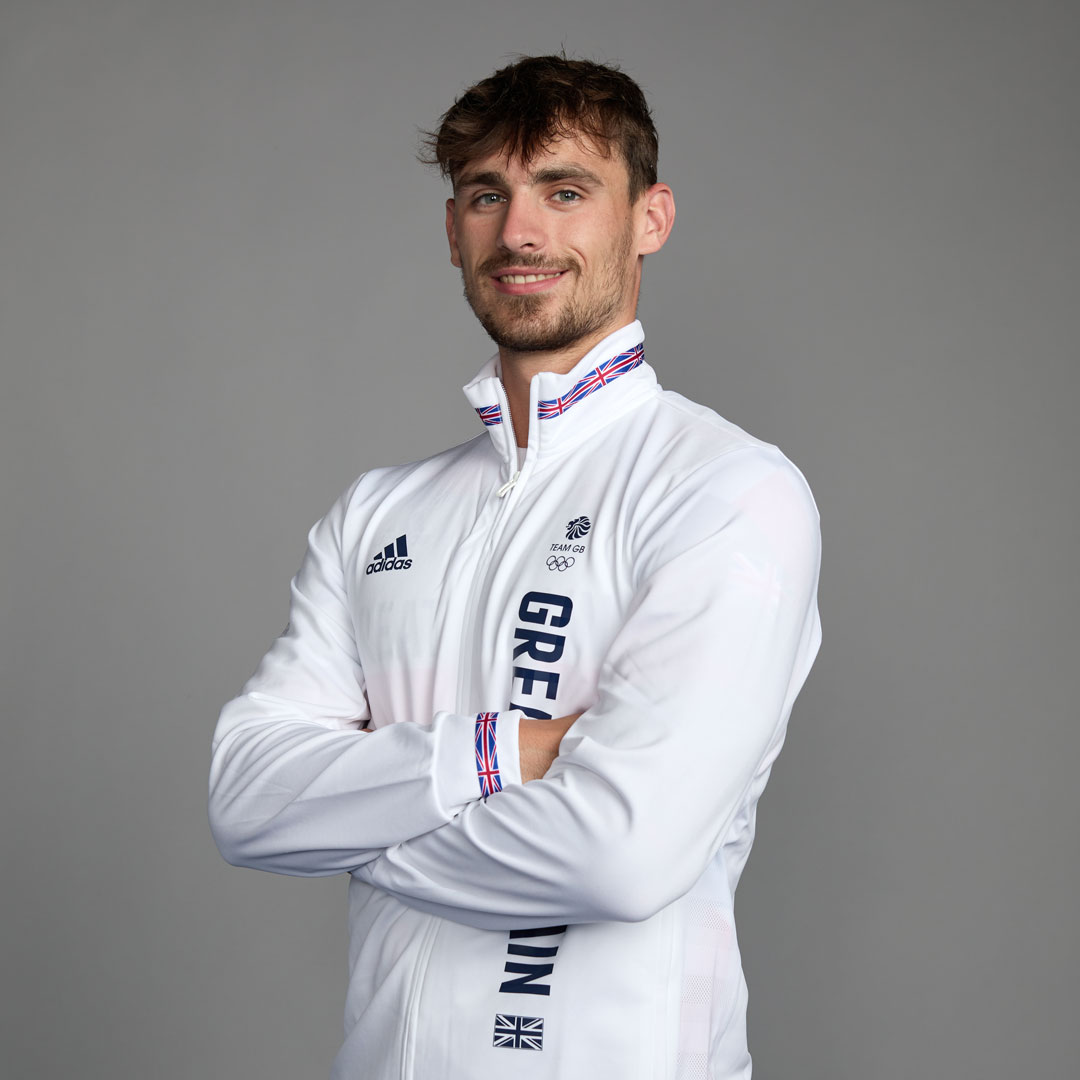 Peters said: “I’d at least like to get a semi-final, I’d ike to try and push myself and get in that final and then hopefully swim as part of the relay [4x100m Medley Relay] and help the team do the best we can.

“I’m just looking forward to going out there, showing the world what I can do and just enjoying it as much as possible.

“It’s going to be a different environment, we’re going to have to make some adaptations to do the best we can in that environment but I’m super excited and I can’t wait to see what I can do.”

The Bath National Centre athlete has also commended the Team GB swimming squad for having ‘such a great team spirit’, saying: “Adam [Peaty] and Aimee [Willmott] are great to have on the team.

“They’re really good at getting everyone involved so we have a great team spirit with GB swimming especially. I think we’re going to perform well, stick together as a team and support each other.”

‘Club swimming was crucial for me’

After joining the club aged eight, Peters the first 12 years of his competitive swimming journey at the club and said that time was ‘crucial’ in ‘pushing him through the levels of the sport’.

“I think both of them [his coaches] were crucial in keeping me interested and pushing me through the levels of the sport.

“I think Barry has had the biggest impact on my career because he was the one who pushed my swimming career further and into that next level.

“We had a great working relationship and I still talk to him now. I think it’s crucial to have that relationship with your coach because you have to trust them.

“If you don’t then you’re not investing 100%. In a sport like swimming you have to invest 100 per cent. Trust the process, trust the coach and it will all pay off in the end.”

Peters has fond memories from his time in club swimming and has labelled his fellow teammates his ‘second family’.

“I think they [clubs] are really important, you develop such strong friendships and I felt like my club were like a second family.

“That really helped me enjoy the sport and want to stay on, so getting that enjoyment in the sport is crucial. If you enjoy your sport you’ll want to do the best you can do.

Speaking on his relationships now and what the sport has given him throughout his life, he said: “My swimming friends are the closest friends that I have in my life.

“Swimming is a sport where you do have to put a lot of time and effort into it, but through that you gain friends for life and really close people you can talk to if you’re going through rough patches and they’ll be there for you, and that’s really important.”

‘It’s important for everyone to learn how to swim’

Peters learned to swim at quite a young age and made his way through the stages of learn-to-swim lessons.

He fondly remembers gaining his badges and putting them on his towel, as well as his mum taking him to the pool as a young child and encouraging him in the water.

“It’s important for everyone to learn how to swim”, he said. “Swimming is a crucial thing that everyone needs to know how to do, yet I think if you didn’t go through the learn-to-swim stages, it’s not stopping you becoming a swimmer.

“You can learn later down the line, there’s no reason why they can’t pursue their dreams and do that.

His advice to any young swimmers who are in the early stages of their swimming journey is to ‘trust the process and believe in yourself’.

Keep the faith, believe in yourself, you’ve got the trust the process. People go through highs and lows all the time so it’s just about keeping that belief and working through that.

That’s all that matters – as long as you believe in yourself and you put 100% effort into what you’re doing, there’s absolutely no reason why you can’t do what you set out to do.