Jacob Whittle is the youngest swimmer to make the Olympic team for the trip to Tokyo this summer – and coming from a patriotic family he says everyone is feeling very proud.

But none more so than Whittle himself who, after beginning his journey at Ripley Rascals moved to Derventio Excel Swim Squad and is now at Loughborough, says it is a ‘great experience’ to be wearing GB on his shirt.

Alongside his club training, Whittle has featured in multiple Swim England talent camps, explaining that they provided his first ‘insight into the higher levels of swimming’. 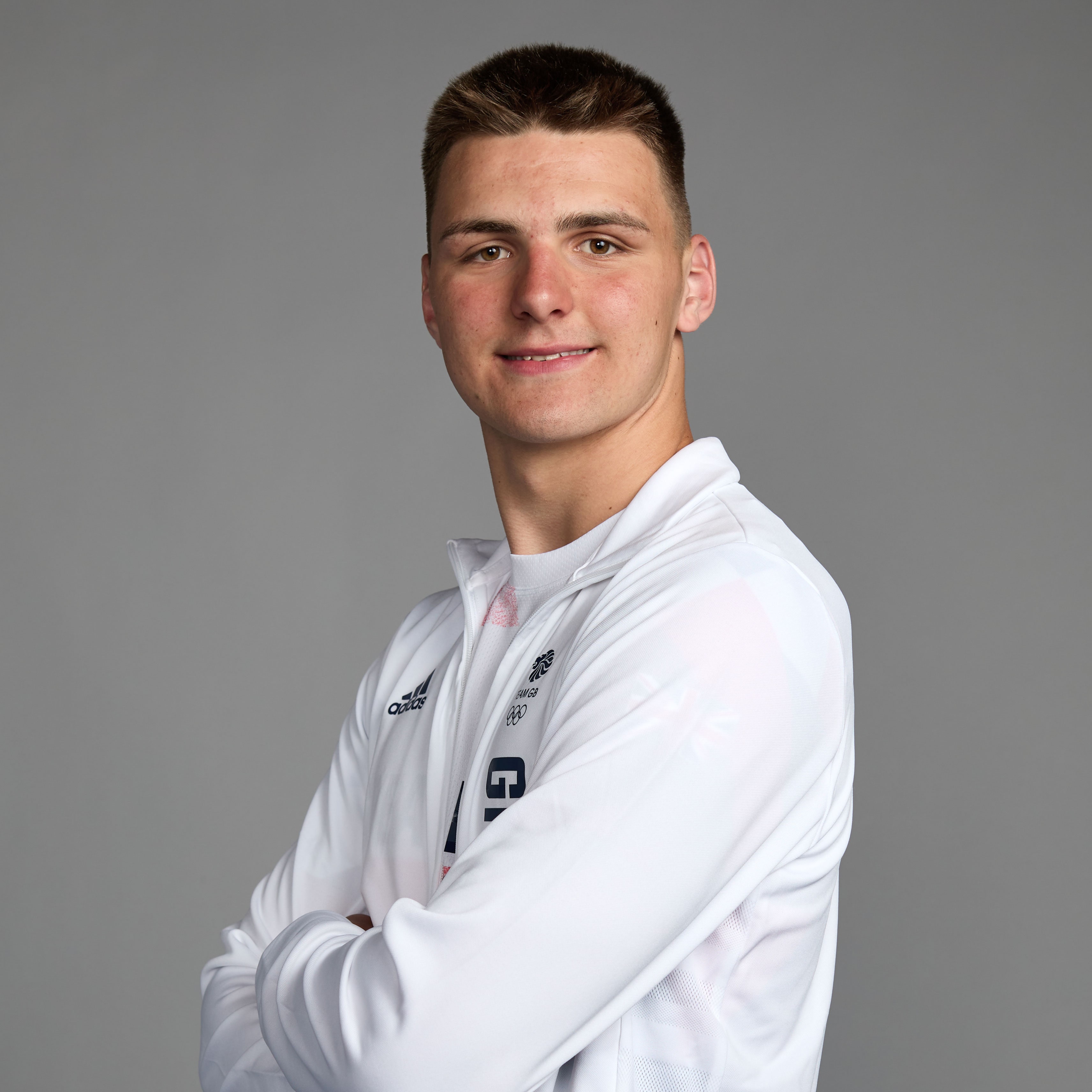 But bringing it back to where it all began, not all that long ago, Whittle said: “I started off in Mansfield – a little bit far-fetched because I’m from Derby – but I started in Mansfield learning to swim, obviously in the little pool and just getting my confidence there.

“I was a normal kid. I learnt to swim because my parents wanted me to be able to swim in the sea and stuff like that.

“When I was five or six, I moved to Ripley Rascals, the same place as Molly [Renshaw]. I swam there for three or four years and then looked to go to Derventio because that was kind of the place to be in Derbyshire really.

“So I went to Derventio and just fell in love with swimming and then I really started to pick it up. I was training with Jack Chambers at the time and moved up into elite with Jamie [Main] and I was obviously going to Swim England development camps and stuff like that.

“I moved on to Loughborough last year and I was kind of swimming with my idols really, swimming with everybody that I’ve looked up to for so long.

“I just fell in love and I just wanted to stay. So I’m still involved with Derventio now, but still swimming at Loughborough.

“There’s just so many people that I can look up to, and especially Molly coming from the same place as me, coming out of the same pool and pretty much taking the same path.

“It’s just amazing and it was always something that I looked up to and wanted to do.”

Now in the Olympic team alongside his idols and with Tokyo set to be only his second ever senior meet, Whittle says he’s still ‘taking everything in’.

“It’s absolutely amazing just to be here with such an amazing team and to be wearing the five rings on my shirt,” he added.

“It’s something everybody always wants to do and everybody’s always looked to do but I never thought I’d do it at such an early age – or ever really.

“You always look to what you can do in the future, but I want to just take in everything that I can from this meet and then try and move forward in the future.

“I think I just want to get used to the environment and get used to swimming at such a high level.

“Obviously Budapest was my first senior meet and now I’m going into the Olympics as my second senior meet. So I just want to try and get used to such a high level of swimming and trying to swim in such an intense field really.”

Explaining the reaction of his family and friends, the youngster said: “I feel like my family is very patriotic as it is.

“My grandparents and my great grandparents have been into GB and very patriotic to the Royal Family and we’re all into British mechanics and stuff like that.

“We’re always proud to be British, so just to be going and representing Britain has not just done me proud but my family proud as well.

“It’s just a great experience to be wearing GB on my shirt.”

The Swim England talent camps help to prepare athletes for the elite environment, with Whittle revealing how the experiences have helped shape him.

He said: “It gave you an insight into the higher levels of swimming and things like nutrition and physio and pre-pool – stuff you never really think of at such a young age.

“So it’s just good to get a wider range of coaches and swimmers that you know and can lean on for experience and ask questions.”

With a wise head on young shoulders, Whittle showed just why he is set to achieve one of the greatest honours in being called an Olympian.

In a message to other young athletes, he added: “It’s just so key doing learn to swim, It’s the foundation that you have to life because it’s kind of the bottom on the steps.

“You keep building up the steps but if that bottom step isn’t laid very strong in the ground you’re going to fall over regardless of how high you try and get.

“Just keep trying to push on and make sure that you enjoy it because if you’re just doing it to swim fast and try and get to the Olympics you’re never going to get there – you just have to keep enjoying every session and you’ll get there eventually.”