After two silver medals in the relay events at the Rio Olympics, James Guy says that to be part of the Olympic team for the second time is ‘something truly special’.

Guy finished outside of the medal places in his individual events in 2016 but is looking to bring home ‘a few medals’ from Tokyo.

But he says the experience of his first Games will help when it comes down to the finer details, such as getting in his daily steps! 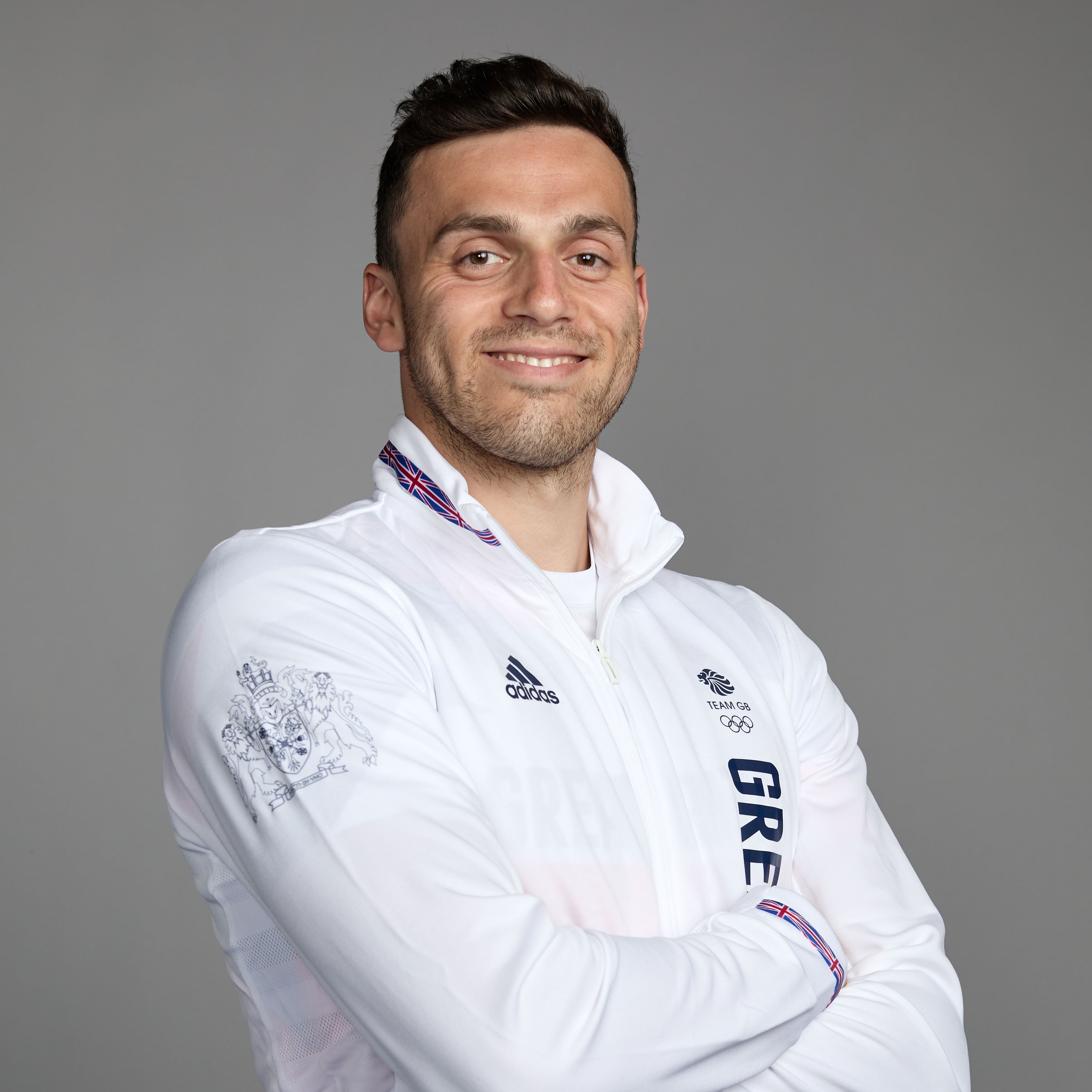 “I think just comparing to Rio, I was one of the youngest there. Guys like Ieuan Lloyd who went to London, Robbie Renwick who was in London as well and Beijing, they told me about just small things like walking everywhere,” said Guy.

“You want to try and be smart with how you do things and rest your legs, rest your body, because it’s about performance at the end of the day and that’s the main thing.

“I think the guys going to Tokyo for their first Games, they won’t actually experience the full true meaning of the Olympic Games but it’s the same for everyone across the world.

“I think Paris will be a bit different but the whole point of going there is to go there and perform and do your best on the day.

“The guys we’ve got on the team they’re young and coming, they want it, they’re hungry and it’s about having that hungriness on the team. It’s nice to see them guys who are hungry for it, they want to do well.

“It’s good for our team ethos and we’re a powerful force.”

‘Once or twice in a lifetime’

On his aspirations for his second Games, Guy says he’s ‘ready for it’ as he gets set to take on the best in the world.

“Being here for the second time now, I was saying to my brother at home that these kind of days happen maybe once or twice in a lifetime – three only if you’re very very lucky,” he added.

“You’ve got to enjoy it. Getting your Olympic kit kind of solidifies that you’re going to the Olympic Games, you’re with the best guys in the country here.

“Being part of that for the second time is something truly special and to say that I’m going to my second Olympics – I’m ready for it.

“A few medals would be quite nice, but at the end of the day I can only focus on myself. The relays especially I know that they’re going to be massive medal contenders, but it’s about doing my bit on the day.

“In the individuals, I’m ranked fourth in 100 Fly in the world and I definitely can drop more, but it’s about racing my race – time will come with that and hopefully I can challenge them top boys in the top spots.”

‘Without them I wouldn’t be where I am today’ 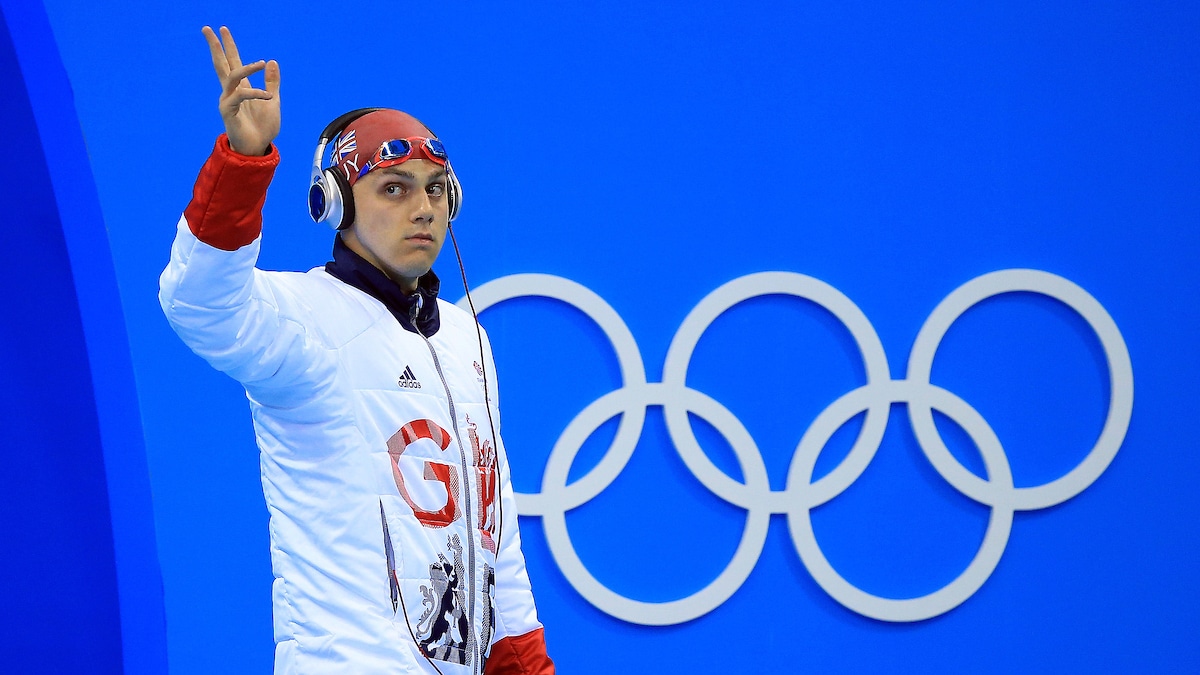 The Bath National Centre swimmer recalled both where he learned to swim and his first club – the start of his journey to two Olympic Games.

He explains how key they were in helping him build a good attitude towards hard work and helped him learn what it takes to get to the top.

Guy said: “My first club was a place called Trafford Metro in Sale. I learned to swim at a little place called Splash, but my main first teacher was a woman called Moira Hampson.

“If you do know her, she has got me to where I am today, the first real person who taught me how to learn to swim.

“But Trafford Metro was the first club I started off at in red squad. It formed into a new place where Swim Trafford was evolved and it was kind of a young elite group of athletes who were aged between nine and 15.

“A guy called Mike Roberts who coached that as well, he was the guy who set up the hard sessions that ingrained in me about just working hard and having that background of work at a young age.

“Going through, that prepared me for where I am now. I know what it takes to get to the top, I know what hard work is and having that at a young age.

“You don’t see many kids doing that and that’s what I think it takes to get to the top and obviously they were my first real clubs and without them I wouldn’t be where I am today.”