Grateful Luke Greenbank says he owes ‘an awful lot’ to the club which has had a ‘huge impact on his life’ and helped shape him as swimmer and a person.

Greenbank was one of four swimmers pre-selected for this summer’s rescheduled Tokyo 2020 Olympic Games after an impressive, individual medal-winning performance at the 2019 FINA World Championships, in Gwangju, South Korea.

He heads to Japan on the back of some spectacular displays already in 2021 – none more so than when he smashed James Goddard’s 200m Backstroke record, which had stood since for 10 years, at the British Swimming Invitation Meet.

And he also picked up a silver medal in the same event at the rearranged 2020 European Aquatics Championships in Budapest, Hungary. 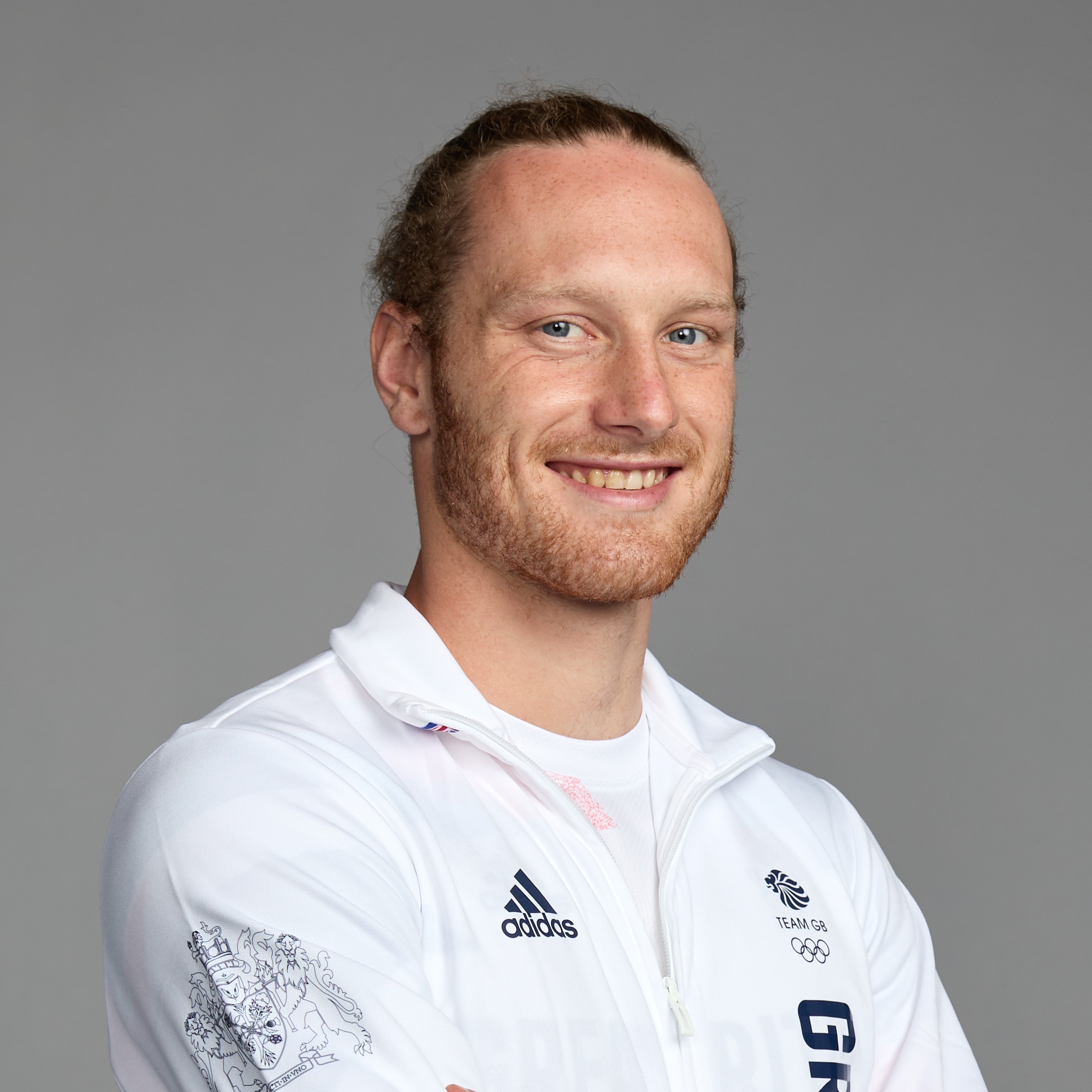 While Greenbank is looking forward to the challenge of Tokyo, he is quick to acknowledge the role his first club have had on his career.

“I started at Cockermouth Swimming Club when I was eight or nine years old,” said the 23-year-old, who now trains out of the Loughborough National Centre.

“It’s been a massive part of my journey and life and I owe an awful lot to the club.

“I can actually remember my first session at Cockermouth. I was pretty nervous to be honest but I settled in really quickly, made a lot of good friends and the coaches were always really helpful.

“I still keep in contact with my coaches. I was coached by Sean Balmer and Eleanor Walsh along with a number of other volunteer coaches.

“They did an absolutely amazing job with the club. It’s a very small town so we don’t have a huge amount of swimmers but what they have got out of swimmers over the years is absolutely incredible, especially at European junior level.

“So I owe an awful lot to them and I think they have shaped who I have become as a person as well as a swimmer – they have had a huge impact on my life really.

“I think one of the reasons why I excelled through those early years was because I had a good group friends around me. I’m still friends with them nowadays and still talk to them most days.

“Sean, particularly, always put a sense of ownership onto us as swimmers and that’s something I have taken in to my senior career as well as general life.

“Rather than looking to blame other people, I have taken it upon myself to look for solutions rather than sit and back and take it if something is not right.

“It’s an important part for athletes to look to improve, no matter the situation, and be a bit resilient in terms of any challenges that come our way.”

Greenbank is appreciative of the opportunities he has had to compete during the coronavirus pandemic and says they have been valuable heading into Tokyo.

“It [the Olympics] has come around really quick and cannot wait to get out there,” said Greenbank.

“I want to improve on my own performances on the past year. It’s been a really good year so far with the Europeans and the Manchester meets and if I can improve on those, then the results will come to me.

“Obviously the year we have had it has been a little bit more difficult to get the competitions in but what we have done, we have made the most of it.

“I realise I have been in a very privileged position to be racing but it’s been a great experience and something that I think is really valuable going into the Olympics.”

He has some sound advice for young club swimmers across the country who will be cheering him on in Tokyo – while acknowledging how important it is to learn a vital life skill.

“I learnt to swim through learn to swim programmes at a couple of different pools,” he said. “That was incredibly important in terms of getting the water confidence and techniques that allowed me to swim at a club level and eventually an international level.

“If you want to succeed at anything you have got to enjoy it.

“Make the most of friends you have got there, obviously work hard but bounce off each other and try and push each other a little bit harder – and make sure you’re having fun there while you’re doing it.”