‘Listen to your coach and enjoy it’ are two key pieces of advice that first-time Olympian Sarah Vasey has for younger swimmers.

The 24-year-old Commonwealth champion will race with the Olympic rings as the back-drop for the first time in her career in Japan.

As a Loughborough National Centre athlete training under coach Mel Marshall, she has thanked Mel for being such an ‘influential coach’ and assisting her in making the Olympic team.

“The most influential coach I’ve had has got to be Mel [Marshall]. She’s just really built me up as a swimmer and a person and is probably why I’ve made the team,” she said with a chuckle. 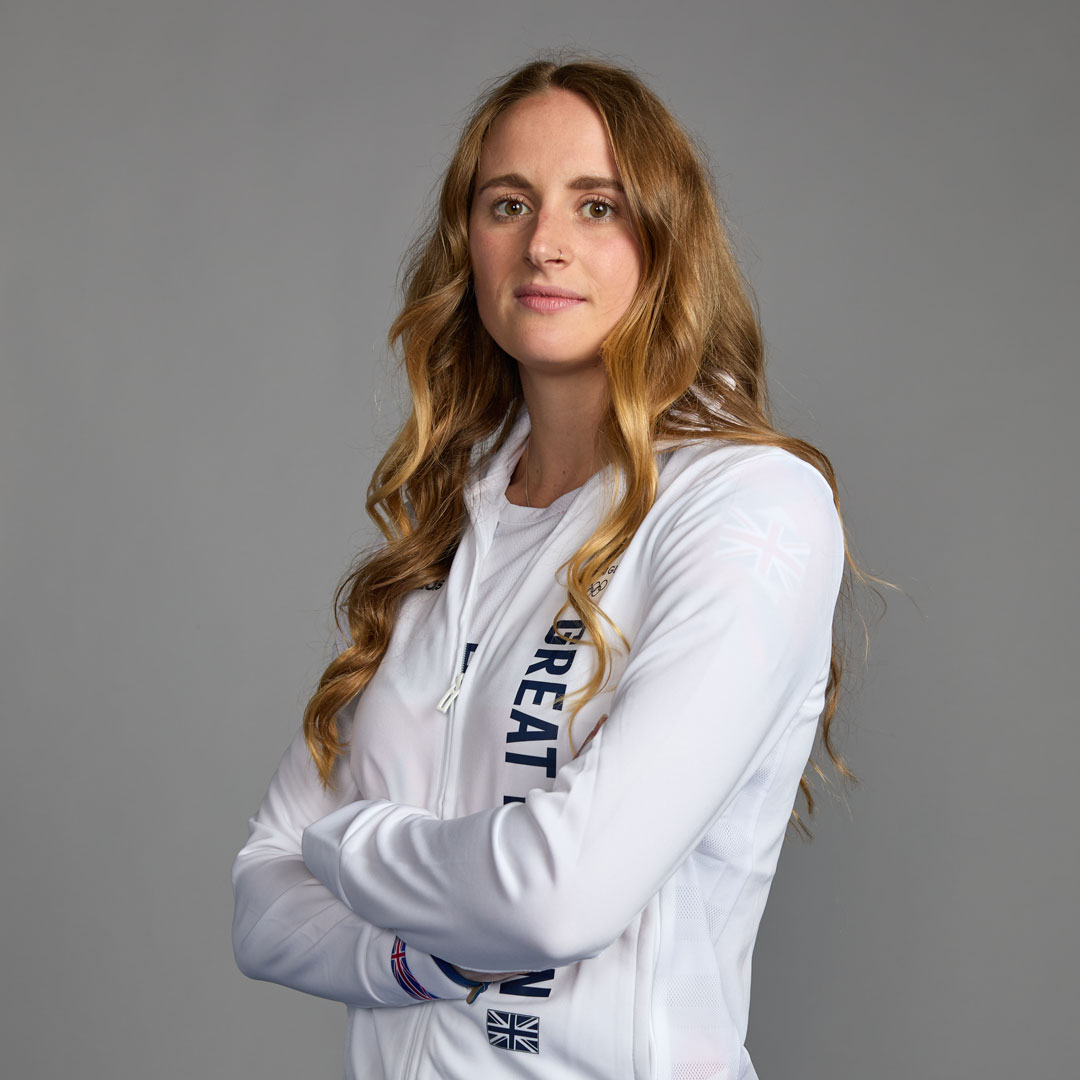 ‘Gives you a good foundation’

Vasey began swimming at City of Derby Swimming Club aged six and trained there for a number of years under her coach, Melissa.

She fondly remembers hearing the news that she had been invited to join Derby-based performance squad, Derventio Excel, saying: “The performance pathway led you into Derventio Excel so I remember getting my letter when I was ten or eleven years old.

“I think you had to get two regional times to get an invitation letter, so I remember getting that and I was so excited.

“I swam at Derventio until I was about 18 and then I moved back to Derby to work with Mel in an elite programme set-up with Adam [Peaty] and some other people and then moved to Loughborough National Centre just after Rio.”

Her earliest swimming memory involves her siblings which she recalls with a smile.

She said: “I’ve got three older sisters and I remember doing club championships and my oldest sister didn’t race but my other two sisters did.

“I remember beating them when I was quite young and that’s probably my earliest memory.”

Sarah’s memories of club swimming are fond ones as she speaks of training alongside Abbie Wood and Molly Renshaw, two of her fellow Olympic-bound teammates and close friends.

“I think being in a club programme, you get to know so many people,” she said. “Me, Molly and Abbie all swam together at Derventio and we’re all such good friends now and I think it gives you those good foundations to work hard but also enjoy it at the same time.”

Her advice for any young budding swimmers is to ‘keep going, keep enjoying it and listen to your coach’.