Tom Dean has predicted that Team GB will ‘put on a real show’ in Tokyo and says it would be his ‘dream come true’ to contribute to the medal haul.

The 21-year-old freestyle specialist will be debuting at his maiden Olympic Games and says that ‘as a country, bringing home medals is always the aim’.

“I think if we can just deliver what we’ve been working on in training then that would be a dream come true,” he said.

“If the times are competitive with the rest of the world, both individually and on the relay, we do want to be bringing home some medals as a country – that’s always the aim.

“If I can do my bit and help out then that would be a dream come true.” 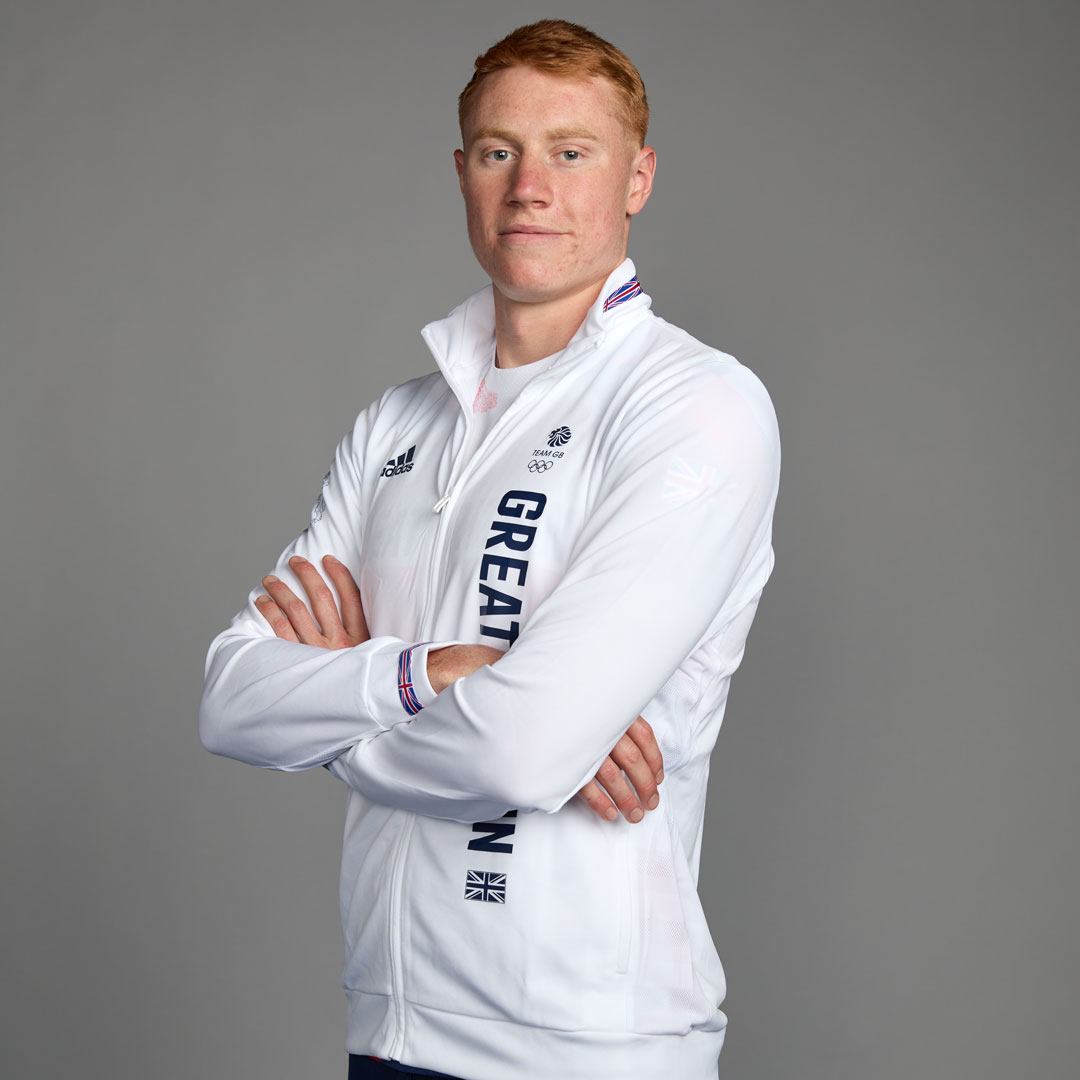 While speaking at the recent kitting-out day for Team GB, the National Centre Bath-based athlete said: “It’s been a dream of mine for my whole life to wear this shirt.”

A dream that for him, began at his first and only club, Maidenhead Marlins Swimming Club.

Dean said: “I was there [Maidenhead] from the ages of eight to eighteen, coached by Paul Lloyd for the majority of it until I became a senior swimmer at the Bath National Centre.

“I worked my way up through the ranks of the club. My brothers and sisters all swam for Maidenhead so it’s the only place we’ve ever known and I try to go back and visit as much as I can.”

He credits the club and his coach there for helping him reach to the calibre of swimmer he is today and said: “I wouldn’t be where I am today if it wasn’t for Paul.

“He took me from an age-grouper all the way to a European champion. So, completely invaluable when it came to my development and helped me to become a successful senior swimmer with longevity in the sport.”

Dean says his time in club swimming had assisted him greatly, both in life and in sport.

“It’s given me a respect for the sport and an appreciation for getting out what you put in,” he said.

“I think a degree of discipline, motivation, time management – all these things that come from a sport which is as tough and demanding as swimming.

“I’ve been able to carry that through into not just my senior career within the sport but other aspects of my life as well.”

Dean is a passionate advocate for children being able to swim and says that clubs play a vital role in the development of youngsters within the sport.

“My parents had me in the water from a young age, just purely for water safety and I just loved going to the pool as much as I could, it’s always been a passion of mine.

Reminiscing on his first memory of swimming, he said with a smile: “I remember having swimming lessons back when we were growing up in London.

“I remember getting told off for staying under the water too long and blowing bubbles and not listening to the teacher.

“I think that was just a love of the water really and it’s stayed with me ever since. It’s always been a part of my life.

‘It shouldn’t be too serious’

His message to any young swimmers is to ‘enjoy the sport and not take things too seriously’.

He explained: “The social side of it is massively important. As a young swimmer, you should be enjoying your sport. You should want to go to training sessions, see your pals and have a bit of a laugh.

“As a younger swimmer it shouldn’t be too serious, enjoy yourself, stay fit, stay healthy, have a good laugh with your mates and when you start to get a bit older you can then take it a bit more seriously.

“Then you enjoy it in a different way, you enjoy the hard work and the gains from it – that’s really important.”

Dean recognises that the last 18 months have been particularly challenging for club swimmers – something which his own brother, who swims at Maidenhead, has experienced first-hand.

“It’s been a really tough 18 months and getting back into it will be strange. My younger brother, who is still swimming at Maidenhead, has experienced that first-hand.”

His advice is: “Just stick at it, the results will come if you put in the hard work, listen to your coaches and you won’t go far wrong.”

Along with putting on impressive performances in Tokyo for Team GB, another of his aspirations within the sport is to help as many young swimmers, including his siblings, as he can.

“It’s a full-time career for me so if I can help him [his brother] out or any of the other swimmers at Maidenhead, and any other age-group swimmers, then that will be all I want.”