European champion Molly Renshaw hopes the phrase she uses to describe her swimming career comes to the fore as she prepares to renew her ‘friendly rivalry’ with her best mate in Japan.

Renshaw will head into the Tokyo 2020 Olympic Games brimming with confidence after clinching her maiden individual international title with victory in the 200m Breaststroke at the European Aquatics Championships in Budapest in May.

She beat her good friend and training partner Abbie Wood in that race and the duo are expected to go head to head at the Tokyo Aquatics Centre.

But Renshaw will be recalling the saying that has stood her in good stead through the years – which is also the perfect advice for any youngster dreaming of following in her footsteps. 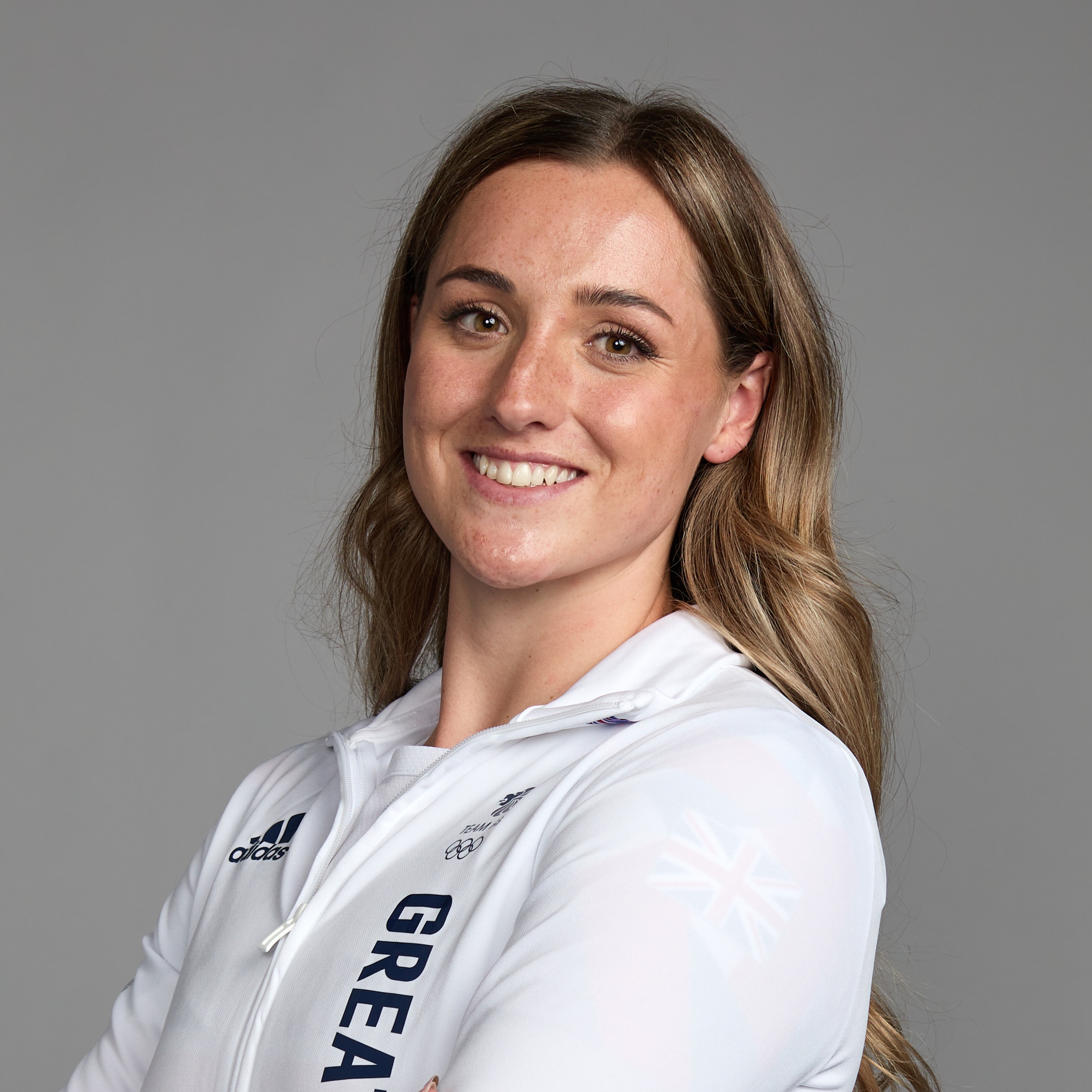 “Throughout my whole swimming career, I have had the motto ‘a happy swimmer is a fast swimmer’,” said the 25-year-old Loughborough National Centre swimmer.

“Just enjoy the moments you have with your team mates and surround yourself with great, like-minded people who want to achieve the same thing – and they will definitely help you achieve your goals.”

She said: “Me and Abbie train with each other every day so it’s nice to have that friendly rivalry.

“We are kind of best friends out the pool but she is a rival in the pool – but it’s great to train with her.

“Training has been going really well. We are hoping to go there and go faster than we did at trials and, hopefully, that will put us in a good position in the final and put us on the podium too.

“I’m really excited. Coming to [kitting out] days and the media announcement days make it almost feel real so the excitement is definitely building up.

“When we’re training, we’re just thinking about the bigger picture and trying to get as many metres and hard work in as we can. So it’s nice to come to these days and celebrate it and then head home and get more hard work done.”

Renshaw looks back on her time with her first club, Ripley Rascals, fondly and is thankful for the guidance she was given as an up-and-coming young swimmer.

Great sport to be involved in

“My first coach was Adrienne at Ripley,” said Renshaw. “She was a hard-core coach.

“She ingrained it in me from an early age that you have to work hard in this sport as things don’t come easy to you.

“I’m forever grateful that, from a young age, I’ve had such a hard-core coach. I’m used to the hard work and know what kind of work I need to put in to get the results I want.

“They gave me loads of experience on what to expect going forward.

“I learned time management and general life skills from an early age and that has helped me to get where I am today.

“It’s a key life skill to have – swimming saves lives at the end of the day so definitely get involved.

“You make so many friends along the way and so many life skills that will come in handy at a later date.

“It’s a great sport to be involved in and an amazing life skill to have.”