Maisie Summers-Newton admitted it was an incredible feeling after being crowned Paralympic champion in a world record-breaking time.

The Northampton 19-year-old was part of a British trio in the final of the Women’s SM6 200m Individual Medley, with previous Paralympic champion Ellie Simmonds and Manchester NPC swimmer Grace Harvey also making it through the heats.

It was world champion Summers-Newton who took a commanding lead and her final 50m saw her surpass the world record time set by Ukraine’s Yelyzaveta Mereshko in the heats to reclaim the record in 2:56.68.

The British athlete held the world record ahead of the Paralympics, which was a time of 2:57.24 set back in 2019 at the World Para Swimming Championships held in London. Mereshko then lowered the time to 2:56.90 ahead of the final.

“I just knew how badly I wanted it so tonight I just thought ‘try your absolute best, put everything that you’ve got into it’.

“On the breaststroke leg, I knew that was my strongest leg and where I could pick it up a bit, so when I saw how close they all were to me, I just thought ‘you’ve got to go for it’.

“Then on that last length I just thought ‘put your head down and go’, so it obviously worked but I just can’t believe it! 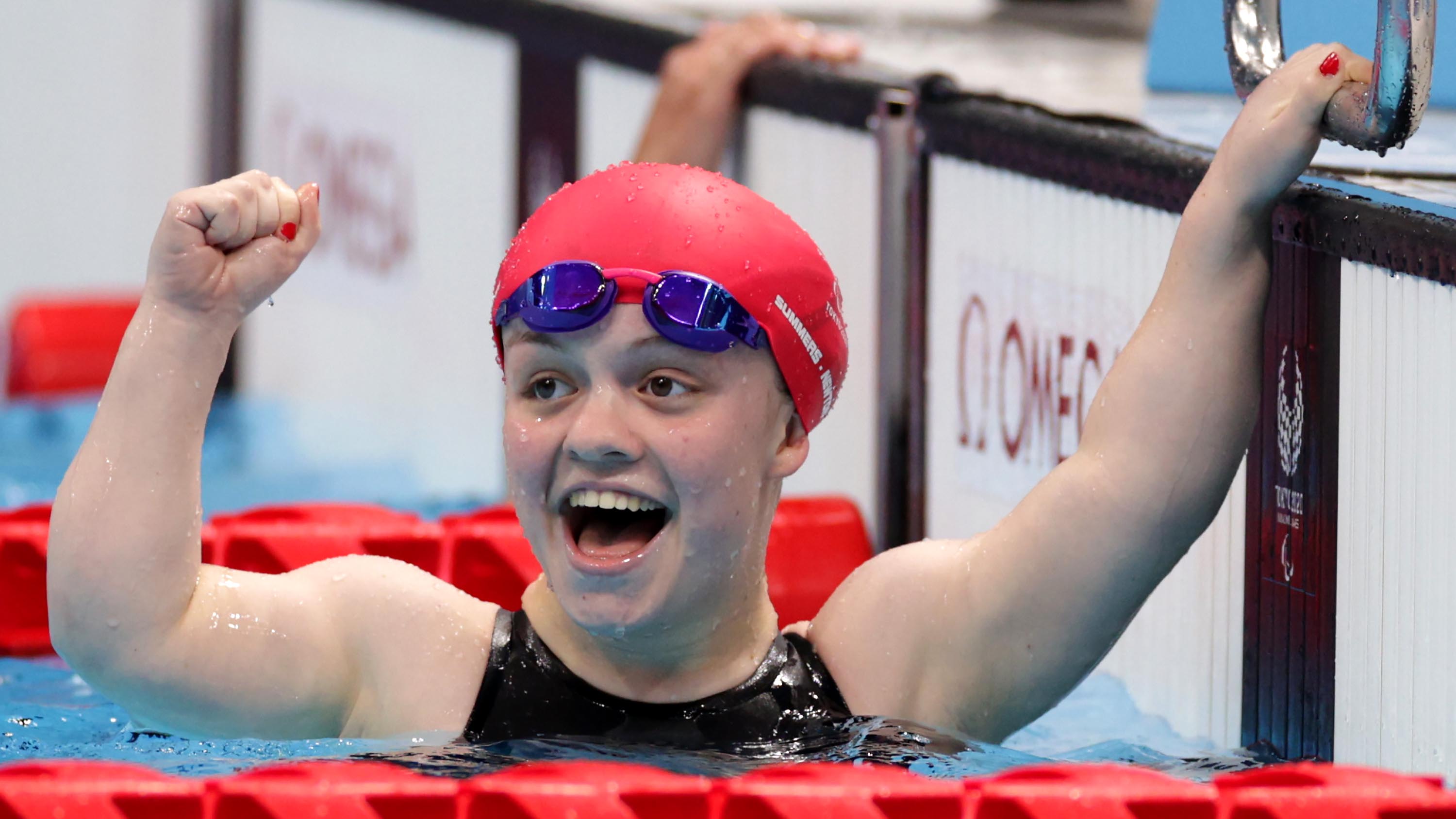 “I just wanted it so badly and I just can’t believe I’ve got it to be honest – but it’s incredible.

“That’s my main race so I’m so glad to get that over and done with and the outcome I’ve got from it.

“Two more races left this week and then I will definitely have a well-earned break after. Then next season put in the grind again and maybe get another PB.”

In a message to everyone back home, Summers-Newton said: “Thank you so much.

“Obviously firstly my mum, my grandad, my sisters, my nan, all my friends and family at home. Without their support I just would not be here at all.

“Then obviously the National Lottery as well behind the scenes – it definitely really helped me to just try and get here and it’s just incredible.

“Honestly I’m lost for words. Just thank you everyone for watching and it just shows what Paralympic sport is becoming now – it’s just absolutely insane.”