Hatfield’s Martyn Walton was one of the stars of day three at the British Gas ASA National Youth Championships as he claimed gold and two silvers as well as setting a new British age group record.

Walton backed that performance up with a personal best 2:04.08 for 200m Backstroke silver then anchored the Hatfield 4x200m Freestyle Relay quartet as they claimed silver in the final race of the night.

“I got two PBs in those first two finals tonight which is good,” said Walton. “I’ve wanted to go under 1:50 for quite a while now on the 200 Free, so I’m pretty happy to have achieved it in that final.

“I’m off to China at the end of the week for the Youth Olympics so I’m really looking forward to that. I feel on a bit of a roll at the moment so hopefully I can carry that on there.” 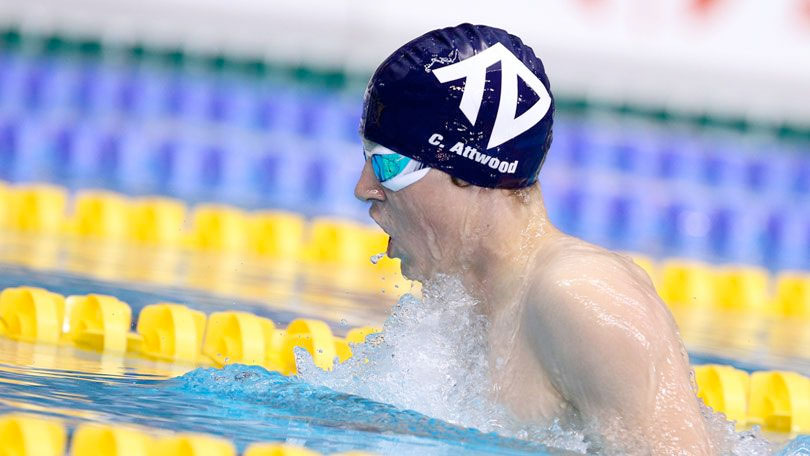 Taunton Deane swimmer Attwood lowered his own 16-years record in the 100m Breaststroke as he won gold in 1:02.34 while Clynes celebrated turning 15 yesterday with a 59.57 swim for 100m Butterfly gold.

“I’m very pleased to win, but I’m a bit disappointed with my turn to be honest,” said Attwood. “It was a bit slow and I could have gone a 1:01 but overall I’m quite happy with that.

“I’ve been working hard and I don’t like to lose. A lot of the guys in that final train just as hard as me but I like to think I can win on my day.

“For the last six months, I’ve been going once a week to train at the National Training Centre at Bath with Dave McNulty and the other guys over there and that helps a lot.”