An elite squad of 24 British para swimmers will be cheered on by a vocal home crowd when the World Para Swimming Championships begins in London on Monday 9 September.

The week-long Championships was moved to the London Aquatics Centre after original hosts Malaysia were stripped of the right to host the event.

There will be plenty of motivation for the British swimmers to succeed, with qualification for the 2020 Paralympic Games in Tokyo also on the line.

Athletes who finish in the top two of any individual medal event can guarantee one qualification slot, with a maximum of one place available per swimmer.

Expectations will be high for the talented Brits, especially given their success throughout the World Para Swimming Series.

At the final leg in Berlin, Alice Tai, Reece Dunn and Brock Whiston all set world records as Britain enjoyed plenty of success.

Rob Aubry, Head Coach of the squad, said: “We have selected a team that will not just make finals, but challenge for medals in front of a home crowd.

“With a year to go until Tokyo, we have also selected a couple of new faces onto the team, to gain valuable experience within the final preparation phase.

“I’m excited about the prospect of this team and future development of these individuals, as we continue to push these combinations forwards at a global level.” 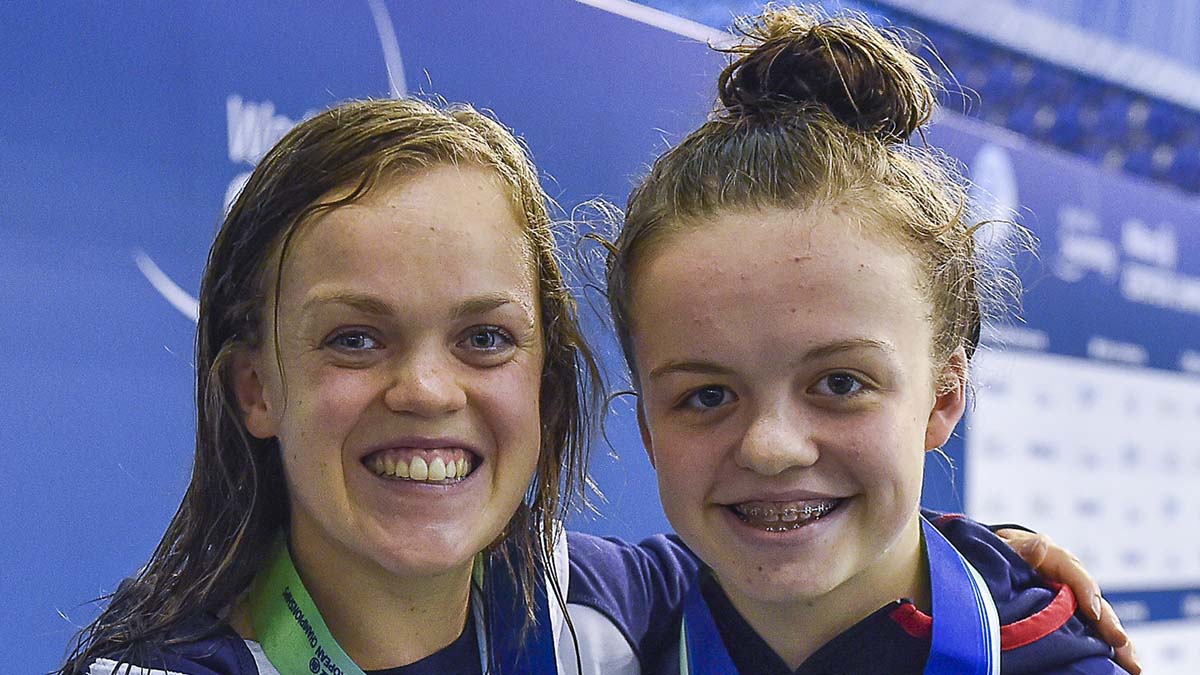 Nine sessions are already sold out ahead of what will be the biggest ever World Para Swimming Championships.

A record 650 athletes from 80 countries will challenge for gold across the week, with spectators set to be treated to 162 races.

Five-time Paralympic champion, Ellie Simmonds, said: “London 2012 was an incredible experience, representing my country on home soil, and it was something I’ll never forget.

“To get the chance to do it all over again is pretty special. We don’t get many opportunities to compete on a global stage against the world’s best para swimmers.

“It will be a great test for all the athletes and hopefully it will make for highly competitive, compelling viewing for the fans.”

Some tickets are still available and can be purchased here.