Swim England Water Polo Talent Athlete of the Year, Amy Berry, admits she thought she had been dropped from the national squad before going on to enjoy the greatest year of her career.

The Cheltenham and Coventry player was recognised for her leadership skills in 2018, captaining the England Schools squad.

That led to her being named captain of England’s U17 girls team, which won bronze at the EU Nations Junior Women’s tournament earlier this year.

She again stepped up to lead Great Britain to 12th place at the Women’s European Junior Water Polo Championships in September.

Reflecting on the year after receiving her award, Amy said: “It’s been amazing, I can’t even think back to my best moment. The whole year has been the best and I can’t wait for next year.

“I didn’t expect it at all. I didn’t even think I would get back on the team.

“They called me and said they had something to talk about, so I thought I was going to get dropped.

“Then they said they wanted me to be captain and it was mad.”

Doing it for the love 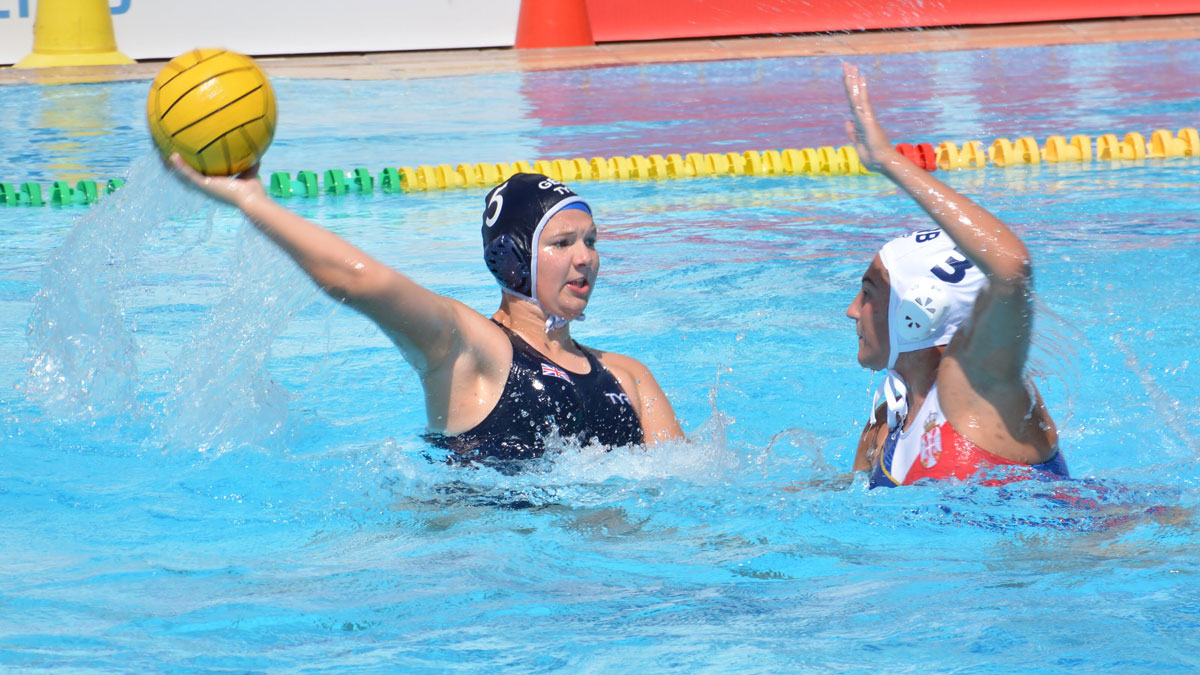 Amy began playing water polo at the age of 10 and her passion for the sport is evident.

Although she is now one of the country’s brightest young talents, her future will simply be motivated by a love for the game.

She added: “I’m not that confident usually, so it gave me a lot of confidence.