The Brits will now face Italy for fifth place at the Championships, being held in the Serbia town of Novi Sad.

The result also hands the British women sweet revenge for a defeat in the first knock-out round at last year’s European U19 Championships.

The Serbians are an emerging force in the women’s international game. They finished seventh at last year’s U19 event and progressed second from their group in Novi Sad.

But it was the British women who started the stronger in their opponents’ back yard, pulling away to a 4-0 lead. 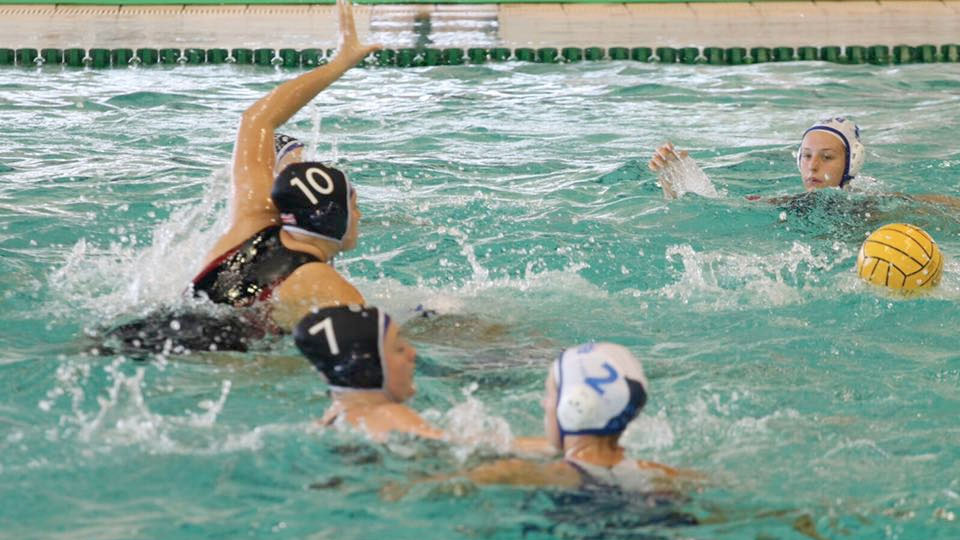 British captain Annie Clapperton scored the only goal of the first quarter, then added another with a penalty in the second.

Cutler put the Brits three up half way through the second quarter before Steph Whittaker added a fourth on man-up.

The Serbians rallied with two goals before half-time, then reduced the deficit to one in the third quarter.

Emily Pyper put the British women 5-3 up before another Serbian goal with just 29 seconds left in the third.

The whirlwind encounter took another turn in the fourth quarter as Serbia grabbed the lead for the first time, moving 6-5 ahead.

But the Brits are made of sterner stuff, and responded with an equaliser of their own, as Cutler’s second of the game ensured the tie would go to penalties at 6-6.