The result means the British women finish sixth overall at the U17 Championships in Serbia – a jump of three places from last year’s U19 event in the Netherlands.

Italy have long been one of the top six women’s water polo nations in Europe, and started the stronger of the two teams, scoring the first two goals of the game. 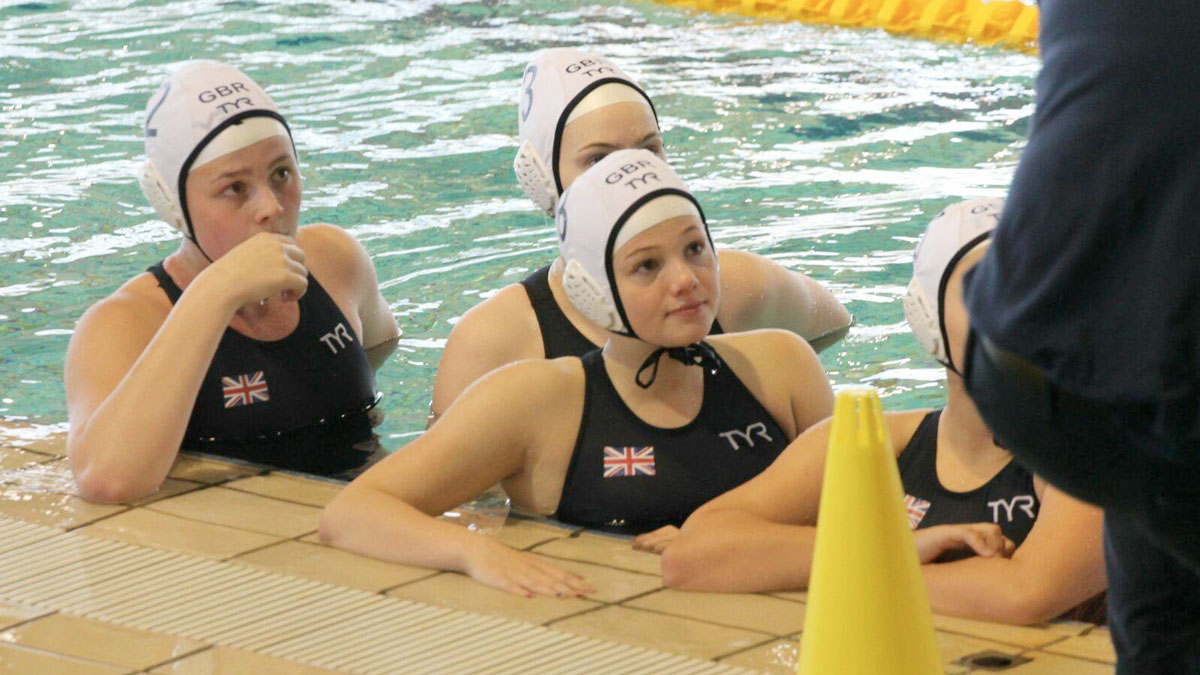 Katy Cutler grabbed one back for the Brits in the first quarter but the Italians added another two before the first interval.

Cutler scored a penalty in the second, while Lily Turner also found the net for GB, but another five Italian goals left them six clear, leading 9-3 at half-time.

The British girls enjoyed their best quarter of the game in the third. Turner and Emily Pyper both scored on man-up for the Brits.

Another three Italian goals kept momentum on their side and they completed the victory with a 4-0 shut out in the last.