Great Britain’s women eased past Romania to get their 2017 European Junior Water Polo campaign back on track in Novi Sad, Serbia.

Having pushed Greece all the way in their opening match yesterday, the Brits carried momentum into their second group game, winning all four quarters in a 14-6 (4-3, 3-2, 2-0, 5-1) victory.

Romania come out firing after drubbing in opening game

Romania had been on the wrong end of a drubbing in their opening match in Serbia, falling to a 29-0 defeat against last year’s European U19 champions the Netherlands.

But the Eastern Europeans came out with all guns blazing against the Brits, keeping the deficit to one-goal at the first interval, with Turner, Wordley, Emmie-Rose Eastwood and captain Annie Clapperton scoring for GB. 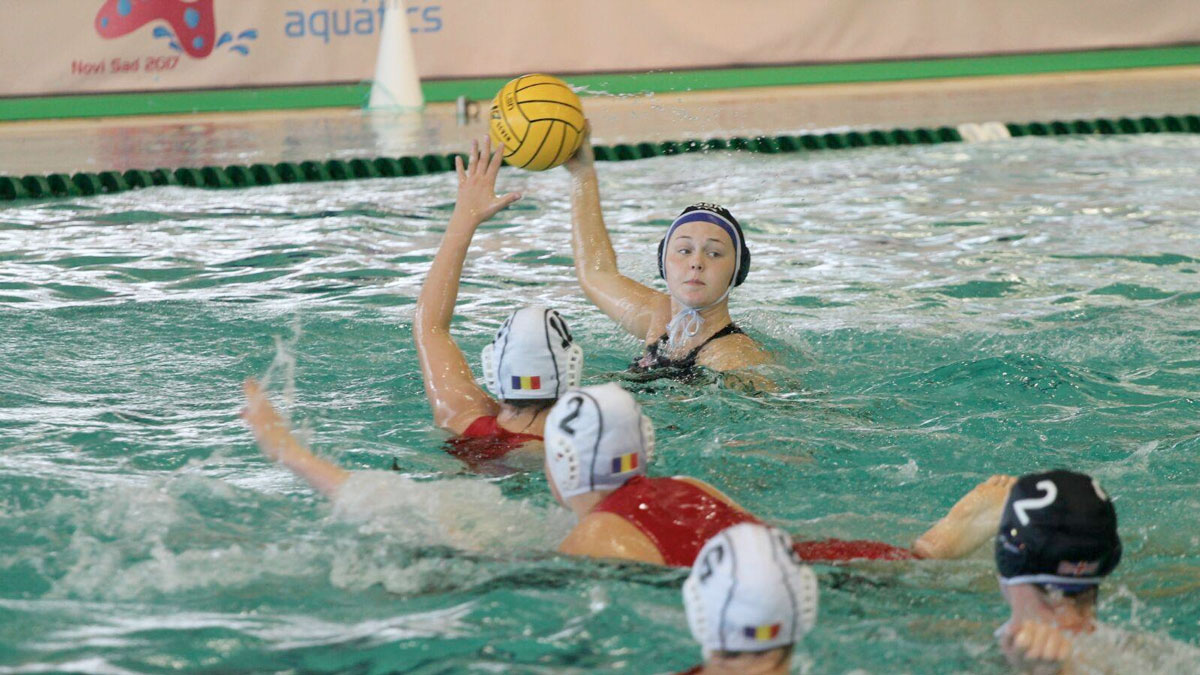 They restored parity early in the second quarter, before the British women gradually began to assert their superiority.

Wordley scored her second of the game to put GB back in front. Further goals from Emily Pyper and Turner helped the Brits build a 7-5 lead at half-time.

Wordley and Turner completed their hat-tricks in a morale-boosting third quarter. The British women impressed in both attack and defence to take a 9-5 lead into the last period.

Katy Cutler scored twice in the final quarter while Turner, Clapperton and Wordley also found the net as the Brits hit top gear to close out the game.

The Netherlands await in Great Britain’s final group game tomorrow. The Brits are guaranteed a spot in Wednesday’s round of 16 knock-out stage if Romania fail to beat Greece in the other Group D fixture.