Nick Buller has been appointed as the new head coach of Swim England’s senior women’s water polo team, with Peggy Etiebet taking on the role of assistant coach.

Buller began coaching Otter when they were in the third division of the women’s British Water Polo League, leading them to two titles in the BWPL Women’s Super 5s and transforming them into one of the strongest clubs in the country.

He has also developed Otter into one of the most successful junior clubs in England, overseeing eight National Age Group Championships titles in the last five years at Under 15, U17 and U19 level.

As head coach of the Crystal Palace Water Polo Beacon Programme, Buller has overseen the development of numerous male and female players who have represented Great Britain at U17, U19 and senior level.

Buller said: “I am excited by this opportunity. I am aware that we have many highly driven female water polo athletes with a hard work ethic in this country and I look forward to identifying more players with these qualities to form our national squad.

“I am determined to help the players achieve their goals and have the international competitive opportunities that they deserve.

“I have submitted a detailed plan to Swim England and I have been impressed by their input in that process and look forward to sharing those plans with the players.” 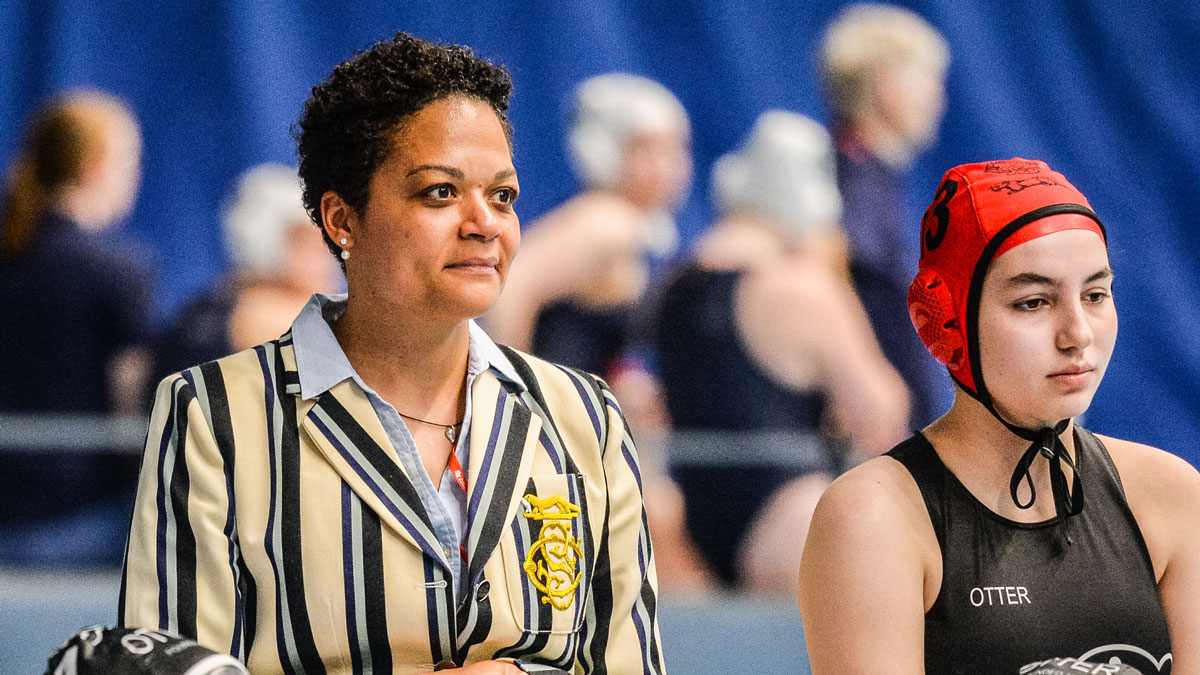 Buller will be assisted by Etiebet, who represented Great Britain at the 2013 World Aquatics Championships and 2014 European Championships.

She also played professionally in Hungary, helping Szentesi VK to win the Hungarian First League in 2014.

Etiebet has since embarked on a successful coaching career, featuring roles with England’s Under 15’s girls and leading teams to Inter-Regional Championships and National Age Group Championships titles.

Andy Fuller, Water Polo Development Manager, said: “We are pleased to have Nick and Peggy on board to drive forward women’s senior water polo in England.

“Their experience in coaching at a high level and winning national trophies makes them the ideal candidates to take on these roles.

“Nick and Peggy have proven their ability to develop players through the junior ranks and we look forward to seeing them make their mark on this team.”