Cheltenham crowned national champions for 2021 in girls' U15 competition

The side from Cheltenham won 8-5 against Manchester in what was a tightly-contested final between the two sides.

The eventual winners had a successful run throughout the competition, remaining undefeated in all five matches that they played.

Their results from the earlier stages of the competition saw them defeating Devenport 7-6, Watford 5-2, Grantham 12-4 and City of Liverpool 8-2.

In the bronze medal match, City of Sheffield narrowly out-scored the team from Watford with a 7-6 defeat to land their spot on the podium. 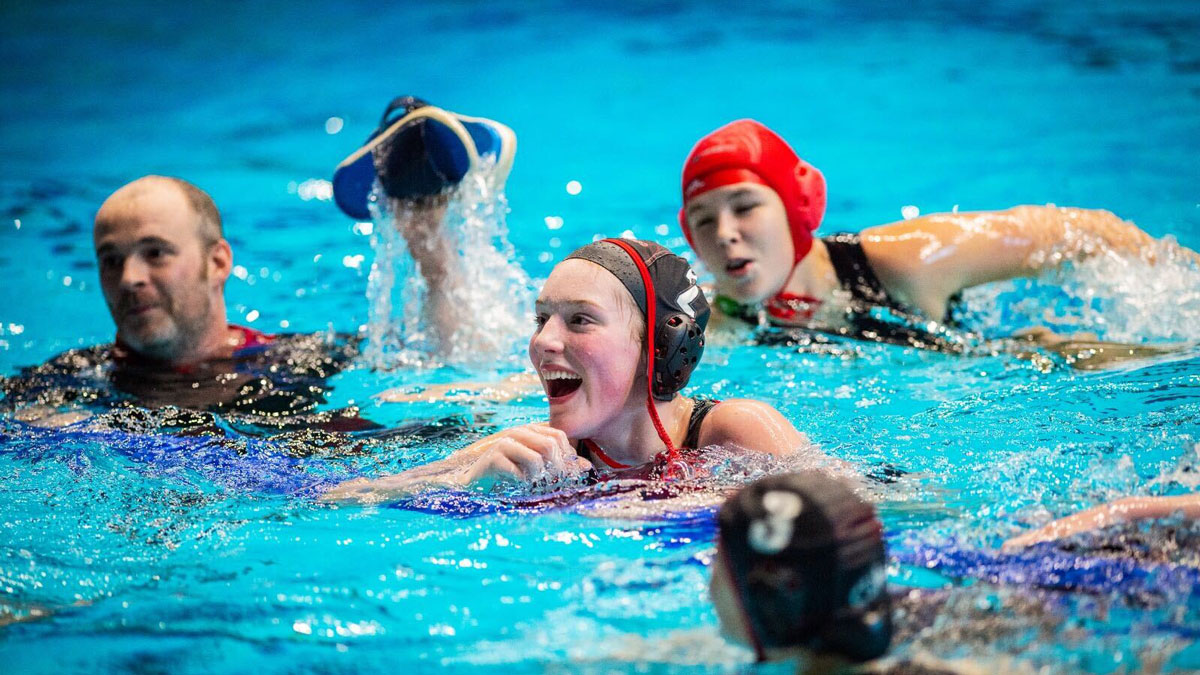 The group stage of the girls’ competition saw the teams from City of Manchester and Cheltenham topping Groups A and B, respectively.

Both teams finished with a total of eight points after playing four games each in the group stages of the competition.

This result placed them both in the gold medal match while the bronze medal match would be played between Watford and City of Sheffield, who finished with five and six points, respectively.

The play-off stages of the event saw five games being contested across the two pools at Ponds Forge.

In the game for 9th/10th, Croydon Amphibians faced the side from Grantham in what turned out to be an evenly-matched game.

It was Grantham who narrowly secured victory over Croydon after they planted seven goals in the back of the net versus six goals from the opposing side.

The game for 7th/8th saw City of Liverpool delivering a convincing win over Worthing in a game that ended 11-2 overall.

In the match for 5th/6th place, West London Penguins and Devonport went head-to-head and it was Devonport who secured a comfortable 11-5 win over Penguins.

You can view the live scoreboard and full results from the competition here.