The group matches begin at 9:45am, with the play-offs starting at 4pm. The final and third-fourth play-off matches are scheduled to take place at 6.20pm.

Here we list the players from each team who will be battling for the title. 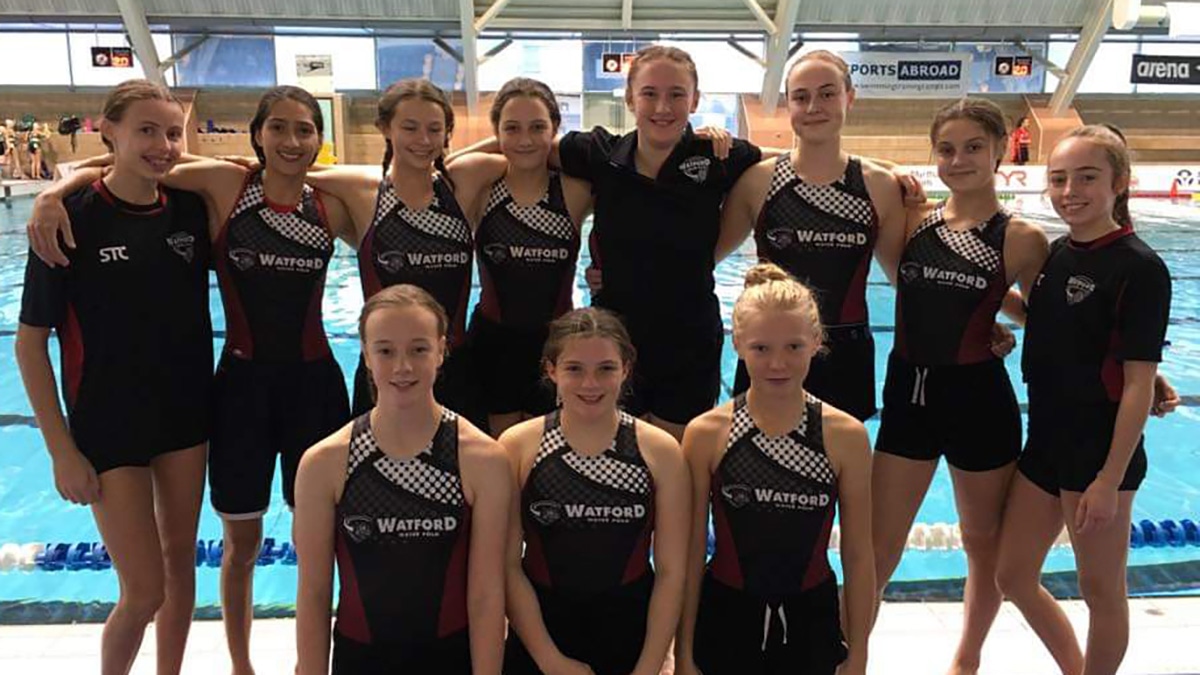 Watford are back in the competition for second season and a young side will be travelling to Sunderland aiming to gain valuable experience.

Head coach Edi Brkovic said: “Our girls’ programme at Watford is now a few years old and this year we are playing a young squad.

“The NAGs competition this time is about gaining experience for the girls and playing polo at this level.

“If we can qualify out of the group, that will be an excellent achievement for this young group.” 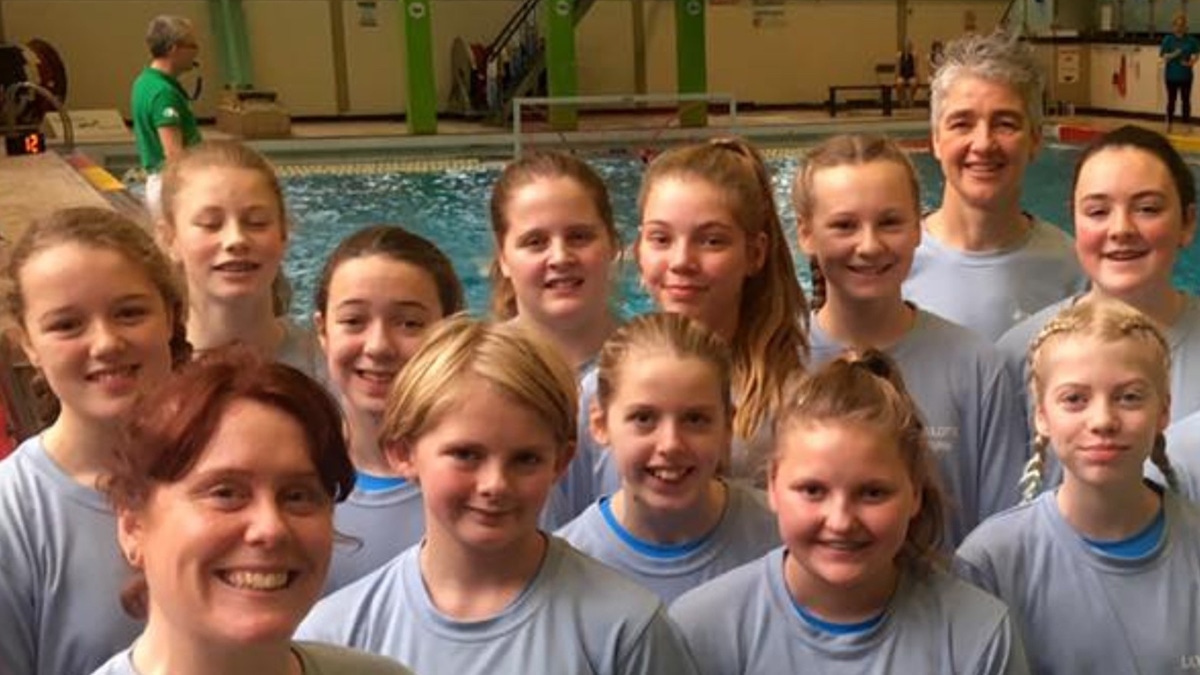 Newly-formed City of Birmingham will be making their first appearance at the National Age Group Championships.

Team administrator Catherine Martin said: “Both the players and coaches are excited and proud to be able to bring a team to this national event.

“We hope this will be the first of many.” 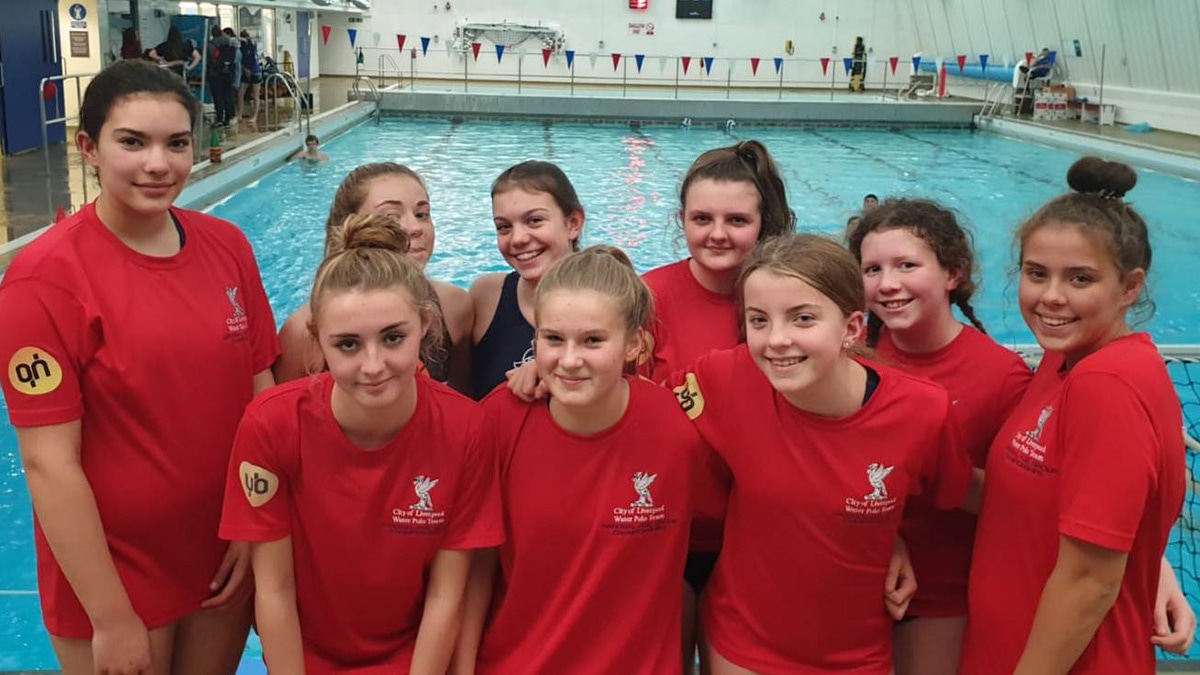 Ever-presents City of Liverpool will be aiming to reach the final stages once again.

They have competed in the National Age Group Championships every year since it started in 2009 and last year were beaten in the U15s semi-final by eventual champions City of Sheffield.

Chief coach Gordon Dacre said: “We regard the competition as an important step in the development of our young players.

“They have been working really hard this year to improve their team performance and we are hoping to get through to the final stages of the competition again.”