Great Britain faces an anxious wait to see if it has qualified for the Men’s U19s European Championships.

The squad of 14 finished third in their qualification group following their three matches in Malta.

European governing body LEN has said that the best third-placed team will take part in the championships, which are due to be held in the Montenegro capital of Podgorica from 18 to 25 September.

However, the remaining qualifying groups are being held from 21-24 April meaning Britain face a waiting game before discovering whether they have reached the finals.

Britain were beaten 20-4 by Netherlands and 9-6 by Malta but sealed third spot with a 15-6 victory over Finland. 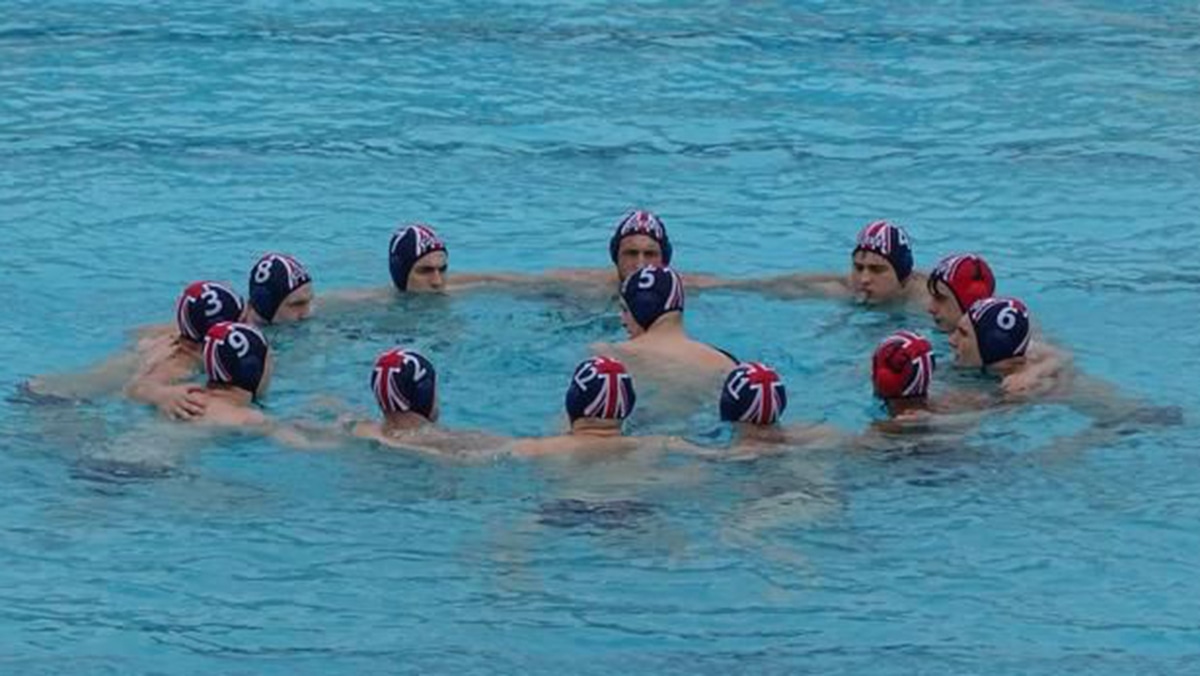 Andy McGinty, head coach of the British team, said: “The team had an extensive preparation with a training camp with the German national team and a warm-up tournament in Slovakia playing Slovakia, Czech Republic and Ukraine as well as club teams from Hungary and Greece.

“The team performed to a good level in Malta. Particularly in the Malta game, though, we were disappointed with the result.

“LEN has informed us that the best third-placed team will be invited to the Europeans so we await this decision.

“The team has grown a lot over the course of the programme and we look forward to watching this continue as they transition to the next stage in their international careers.”