More than 130 girls competed across two venues – East Manchester Leisure Centre and Walsall Gala Baths – with the Division One fixtures held in Manchester.

The Irish side won all four of their matches and scored a total of 50 goals on their way to winning the title.

Eva Ramsey was the top goal scorer for the side, contributing 16 goals, followed closely by Ellen Loane on 13 goals.

Ireland National Head Coach, Goran Sablic, said: “We were delighted to be part of the Division One Inter-Regional competition in Manchester.

“The tournament was of a high level and all the teams performed well.

“The facility was excellent and staff members seemed delighted to host the event.

“We would love to be able to organise friendly matches between Ireland and England in the future.” 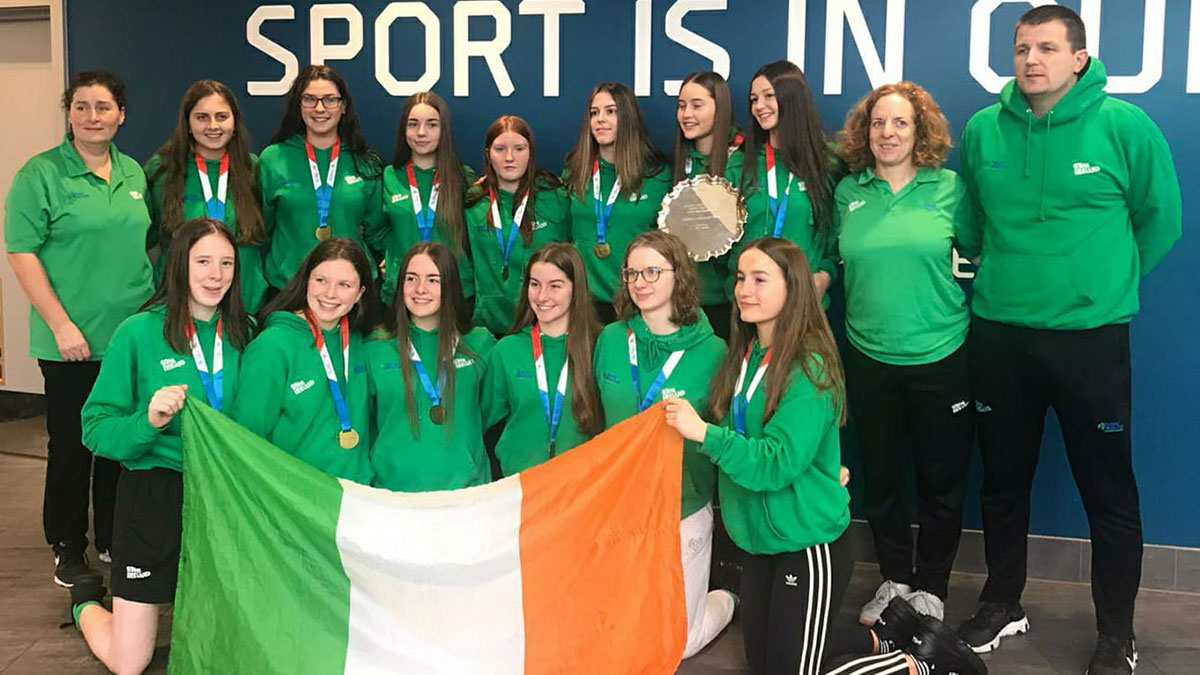 It was a 26 goal thriller when the second and third placed sides faced off, as they drew 13-13.

Lucy Bullock got five of the 12 goals for her side. A hat-trick in the first period and two more in the final period, added to Audrey Tala’s goal, secured the win.

That was South East’s only win of the tournament as they finished in fourth place, while South West settled for fifth. 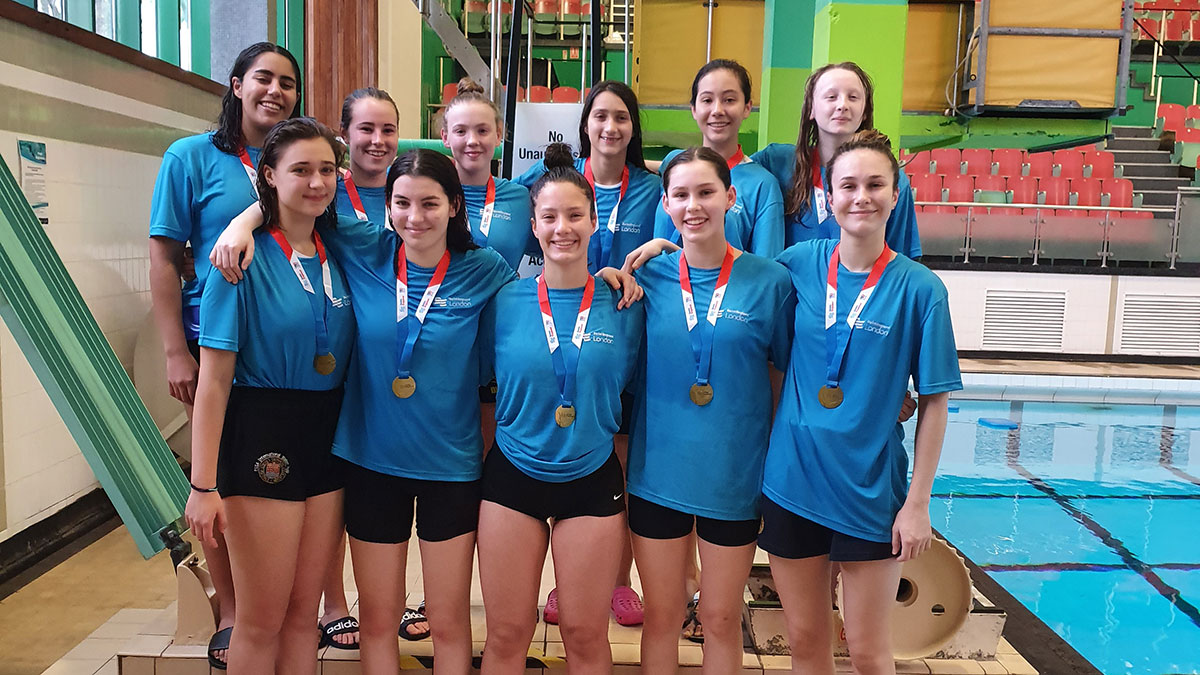 At Walsall Baths, it was London Sharks who were victorious after a competitive play-off stage in Division Two of the Championships.

The division was split into two groups, B and C, with the Sharks topping Group C followed by Wales in second and third-placed East Midlands.

Meanwhile in Group B, East Angels’ triumph over Scotland Saltires resulted in the former topping the group and the Scottish team taking second place.

West Midlands claimed their sole victory of the group stage against North West Lightning, beating their opponents to third place.

Two hat-tricks, one from Aaliyah Lloyd and the other from Priya Kennedy, made the difference.

London Sharks and East Angels met in the Division Two final, with both sides yet to lose a game.

However, it was a comfortable victory for the team from London, despite being behind after the first period.