Helliwell is the captain of the 15-strong team and will be leading them in the competition which takes place from 21-29 August in Šibenik, Croatia.

The teenager has been playing water polo since the age of nine and explains she ‘found out about the sport through her older sister’.

“My sister trained at our local club so for about two years prior to me starting, I was down there watching and looking at the sport,” she said.

“I got a feel for it before I got into the water myself and have been playing for eight years now.”

The first club Helliwell joined was Hythe Aqua in Kent, though she explains that a lack of designated water polo clubs in her area meant she had to travel further afield for more ‘advanced training’.

One of those clubs is London-based Otter Swimming and Water Polo Club, which is her main club at present and one she credits as having a huge impact on getting her to where she is now.

Coaches Nick Buller and Peggy Etiebet have worked alongside Helliwell to develop her to be the calibre of player she is today.

She said: “As I got a bit older, I started going to clubs that were a bit further out for more advanced training and it’s just led from there really.

“My training now breaks down into swim training, gym training and water polo training. I train with the [GB] team on the weekends in Manchester.

“I train with my local club in Folkstone on a Wednesday and I actually train with the men. They can give me stronger players to play against – the experience is amazing.”

Despite the difficulties the last 18 months has posed, Helliwell said that the journey to where she and the team are now has been worth it.

“When I got the email confirming my selection for the squad, it was an immense sense of achievement, I was just so proud.

“We [GB] started on our pathway four years ago so we’ve been training together for four years. It’s been a long journey and to actually get to the end goal is just amazing.

“I couldn’t have wanted any more out of out. All those long hours of travelling and training, they’ve all paid off.” 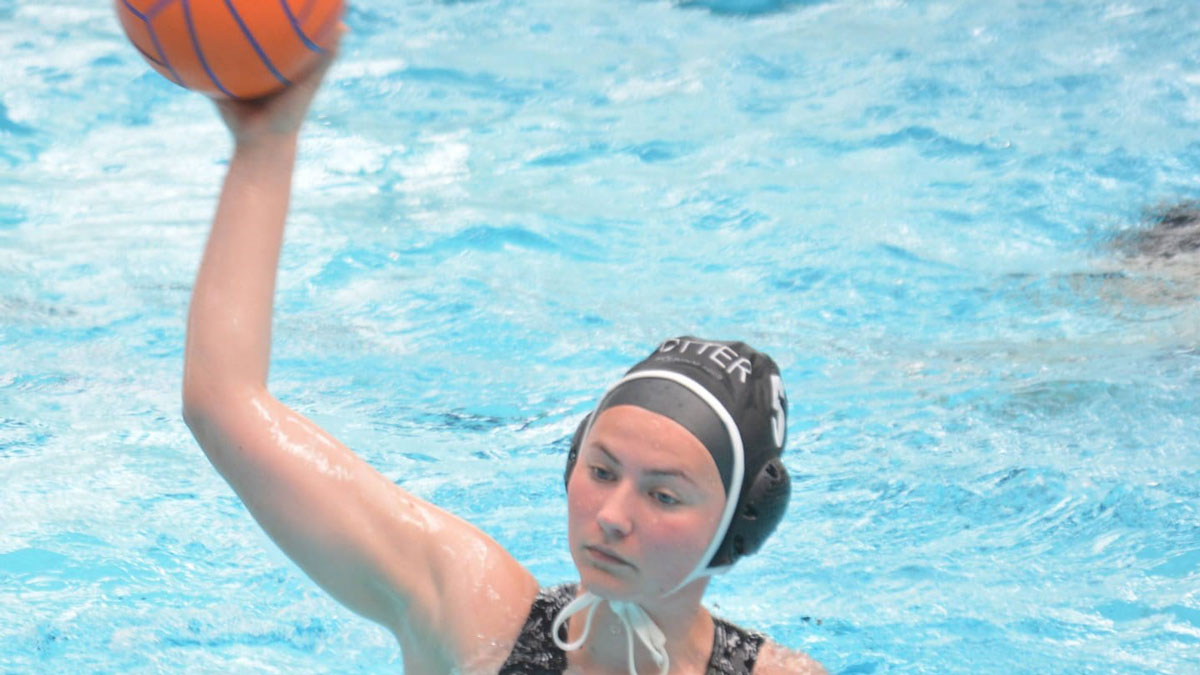 Helliwell’s message to any youngsters who may be interested in playing water polo is to ‘absolutely get involved’.

“I would say absolutely get involved,” she said. “If you’re someone who enjoys swimming and you enjoy team sports, it’ll be the perfect thing for you.

“It’s such an enjoyable way of being in the pool aside from something that’s very well known like swimming.”

“I’ve got loads of new friends that I wouldn’t have only because of this – loads of memories of training and travelling together.

“I have a real passion for the sport and the things that come with it like meeting new people has made it what it has been for me.”

‘I hope it will be inspiring’

Helliwell reminisced as she remembered her younger self being inspired by watching the older girls on the Great Britain squad, saying: “I know from me if I take myself two years back when I was in a situation where some people will be in now watching the older girls, I know how much it motivated me to really want to get to the point that I’m now at.

“If you’ve got a real passion for the sport, watching people that you know with perseverance and with hard work is great.

“I really hope that watching us will be really inspiring for those younger people.”

Her final message to anyone looking to get involved in the sport is: “It doesn’t matter where you’ve come from, as long as you persevere with your training you can get to the level.

“There’s no stopping you, you can go as far as you’d like to push yourself. For anyone who is interested around the country that there’s nothing stopping you from doing it.” 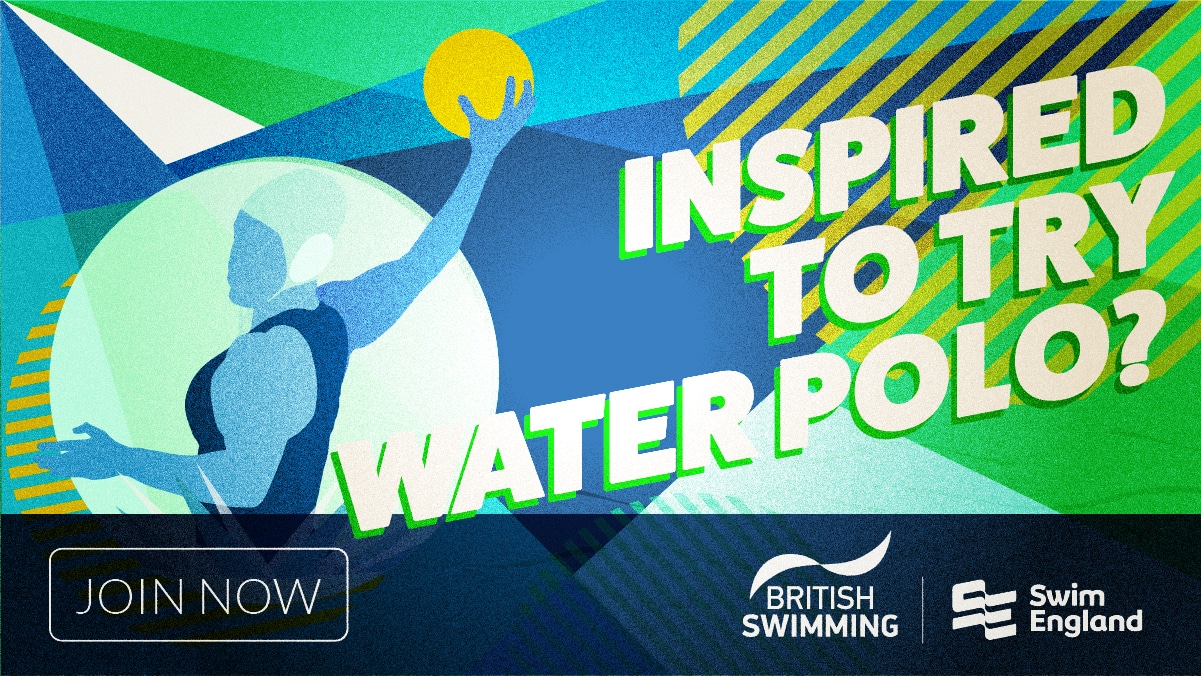