In the first gold medal match of the day at the Liverpool Aquatics Centre, it was Cheltenham who were the first side to open the scoring, going 2-0 up inside the first quarter.

But City of Manchester followed with five unanswered goals to take the lead and they didn’t let it slip from that point on. They took home the gold, with Cheltenham awarded the silver medals.

A superb goal scoring display from Lucy Blenkinship, which saw her find the back of the net seven times in the final, also earned her the Most Valuable Player award.

Cheltenham’s number two, Amelie Perkins, added four goals to her tally in the final and claimed the award for U17s girls top goal scorer. She scored a total of 11 across the weekend. 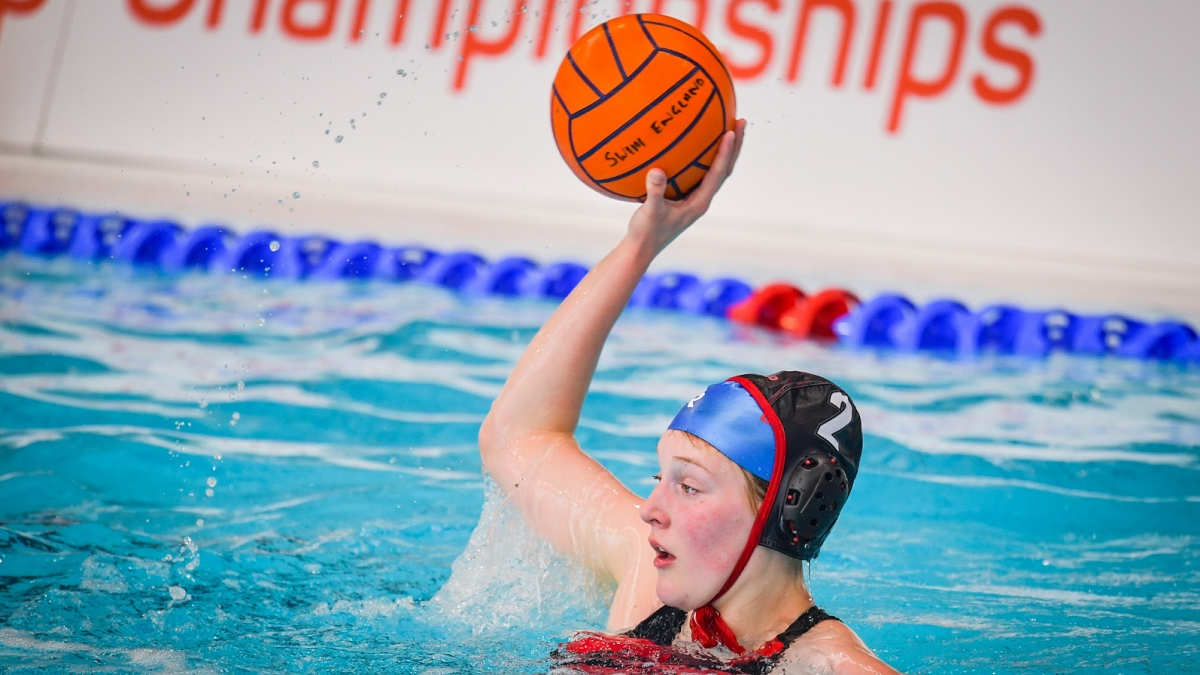 The remaining goal scorers were Georgia Haslam, who managed a hat-trick, Adrianna Rodriguez with a double and Isabella Balzaretti.

On the performance, City of Manchester head coach, Izzy Howe, said: “The girls were fantastic, they played out of their skin and I couldn’t be happier with how they played today.

“To be honest it felt really calm, I had to keep reminding the girls that there were four quarters as it felt quite rushed and panicky at times, but I kept reminding them that it was a long game and their moment will come.

“Be patient, take your time and obviously, in the end, I think that patience paid off because we were really calm in front of goal and took our chances really well, scoring a lot of goals.

After their semi-final win, Howe said the club hadn’t made the final in four years.

On being back on top, she added: “It’s absolutely brilliant, honestly I couldn’t be happier.

“All of the hard work the girls have put in. They’ve trained so hard all year and it really came out in that final performance, they were brilliant.

“I’ve really enjoyed it [the championships], it’s brought back some of the memories from when I used to play.

“It’s been a really nice day and having all of the parents being able to see the hard work that has been put in and to come away with the gold as well – you can’t complain can you?” 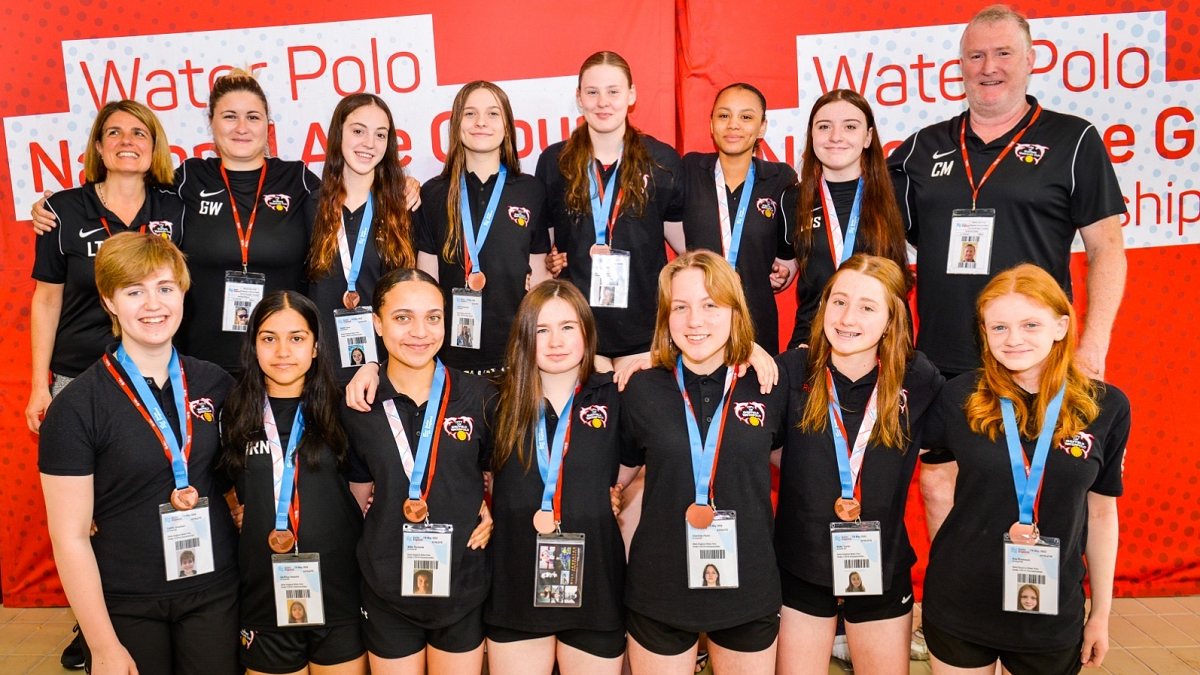 City of Sheffield were the winners of the U17s girls bronze medal after their victory over City of Liverpool.

The South Yorkshire won 16-11 to finish in third place in the competition.

Laura Skelton scored in every quarter of the match to rack up six goals, with Connie Swainson scoring a hat-trick.